Four unsolved cases in a small Kentucky town: are they connected?

The podcast Bardstown has continued to explore the four crimes and the impact they've had on the families in a small town. 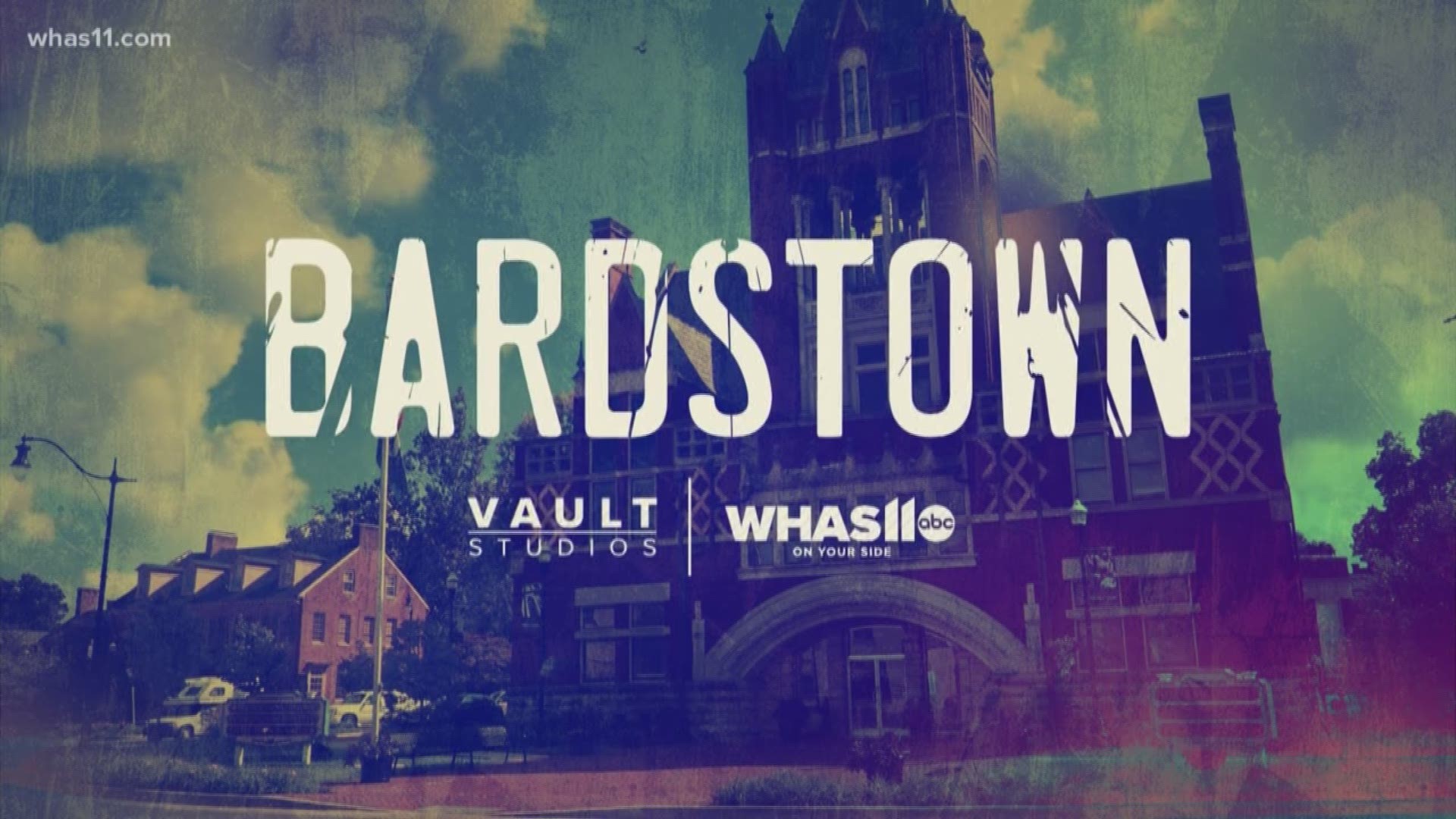 In a time of the year when families gather for barbecues or long holiday weekends, three families in a small Kentucky town were scarred by four unfathomable tragedies that would change everything, forever.

On Memorial Day weekend 2013, 33-year-old Bardstown, Kentucky police officer Jason Ellis was ambushed and killed on an exit ramp off the Bluegrass Parkway.

On the day after Easter 2014, 48-year-old Kathy Netherland and her 16-year-old daughter, Samantha, were brutally murdered inside their home in Botland, just outside the Bardstown city limits.

During Fourth of July weekend 2015, a 35-year-old mother of five — Crystal Rogers — vanished. Her car was eventually discovered abandoned on the Bluegrass Parkway.

A week before Thanksgiving 2016, Crystal’s father, 54-year-old Tommy Ballard, was shot and killed while hunting on his private property with his grandson.

Those crimes remain unsolved. Nelson County Sheriff Ray Pineroa said it’s “mind-boggling” to have so many unsolved cases in his county, and reward money offered isn’t bringing anyone forward.

“It's never happened here. Four high-profile cases, and that's just the high-profile ones. You know it’s mind-boggling that you have that type of (reward) money on four cases and nothing comes up,” Pineroa said.

Over the past several weeks the Vault Studios podcast Bardstown has explored the cases and their impact on Bardstown. Among the questions they’ve asked: are the crimes connected?

“Right now, that's still part of the investigation. Right now, we have nothing that, no evidence that connects them together, but obviously there's speculation in the community,” Kentucky State Trooper Scottie Sharp said.

But in a town with a population of less than 15,000, where everyone seems to know everyone, it can be easy to speculate about connections between the crimes — particularly when the number of unsolved murders in Bardstown appears high.

According to FBI data published by the Murder Accountability Project, the homicide solve rate for the United States was 58 percent between 2013-2017. The solve rate for Nelson County cases investigated by the sheriff’s department and the Kentucky State Patrol during that time was 25 percent, as investigators closed two of the eight homicides that occurred in the county. It’s worth noting that the close rate may not include cases in the county being investigated by other agencies.

Bardstown Mayor Dick Heaton refused to comment on the crimes, while Pineroa wouldn’t discuss the possibility of a connection between the cases. He added, however, that rumors of ties between the crimes frustrates investigators.

“I've seen the map a thousand times with the little string, with the pins going here and the connection and I can tell you that the rumor mill is one of the most frustrating things on our side working a case, because we become chasers of rumors instead of facts,” he said. “But we have to follow up on those things.

“So, are they connected? You know, that's the rumor mill. But until facts come in and we actually have the red string that ties a, b, and c together… then we'll answer that, then,” Pineroa said.

The Kentucky Standard editor Forrest Berkshire said the lack of a clear motive for the murders has helped drive some of the speculation in the case.

“There's been no answers as to why on any of them. And you know that leaves the why is a big question. That leaves a pretty big vacuum,” Berkshire said.

As an election year approaches, some candidates for public office in Kentucky have said they want answers to the questions surrounding the Bardstown cases. Kentucky Attorney General Republican candidate Daniel Cameron said if he was elected, he would make Kentucky’s unsolved cases, like the ones in Bardstown, a priority.

“When I was attorney general before I instituted the Kentucky Bureau of Investigation (KBI) which accomplished many things, including investigating cold cases.” the Democrat wrote in a statement to WHAS. “If elected, I would reinstitute the KBI to investigate all kinds of criminal activity, including pursuing justice for these kinds of unsolved cases.”

In the final episodes of the Bardstown podcast, the journalists behind the series will focus on what they know, what they’ve uncovered and what you’re saying.

You can download and subscribe to Bardstown on any podcast platform, including Spotify, Stitcher, Podbean and Apple Podcasts.

What do you think?

Do you know who killed Jason Ellis?

What happened to Crystal Rogers?

If you have your own theory or comment about these cases or the podcast, call the Bardstown team at (833) 200-2999 and leave a message. Note: We might use your comment on air, online and/or on social media. Message and data rates may apply; check with your wireless provider for details.