The parishioners said they hope the Archdiocese will put in place a policy or procedure to address any future parishioner concerns with a priest. 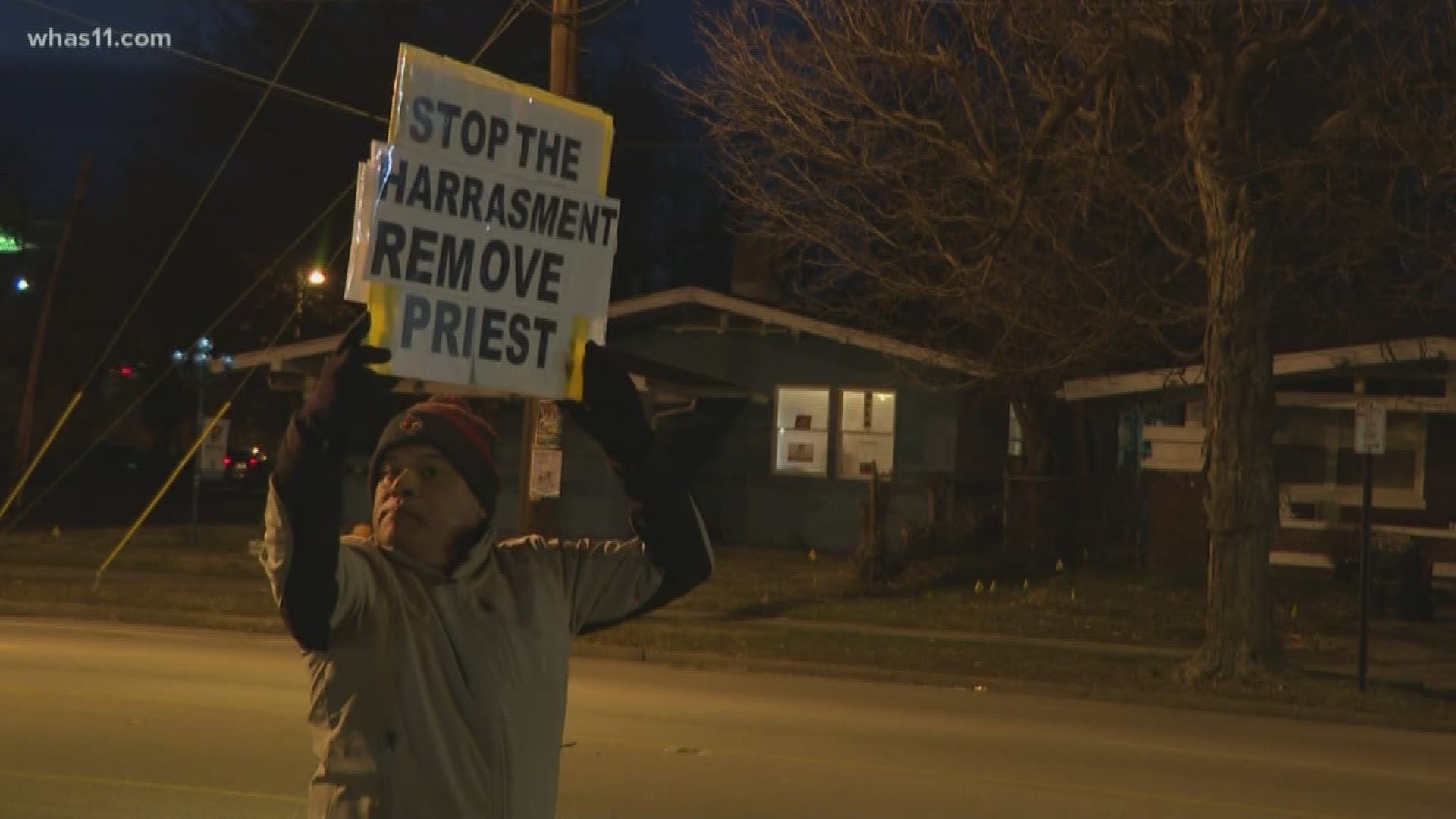 LOUISVILLE, Ky. — Parishioners from three West Louisville Catholic Churches are calling out the Archdiocese of Louisville, saying their concerns about leadership are being ignored.

Members are speaking out from St. Augustine, Immaculate Heart of Mary, and Christ the King.

"We just wanted our concerns to be heard and for that to be kinda pushed aside and swept under the rug, we cannot go any further with that," Ashia Powell.

Powell, a member of Immaculate Heart of Mary, said she grew up in the Catholic Church. Speaking for a group of frustrated parishioners from all three churches, Powell said the Louisville Archdiocese has ignored repeated concerns over their shared priest, Reverend Chris Rhodes.

"It starts to look 'well what do you want to do? You don't care about your black Catholic parishioners in the West end of Louisville?" Powell said.

"A lot of times there is some vindictive language and vindictive behavior in the pulpit. There's not a ministry," she said. "December was when we started looking into the financial records and seeing some things that didn't add up and i think those were addressed with Father Chris and there was an impasse. He kinda shut it down."

The group wouldn't elaborate on the financial concerns. They said Immaculate Heart of Mary and the Archdiocese conducted financial audits.

But Powell said it's the lack of response from the Archdiocese that is the bigger issue.

"When you have over at least 40 to 50 people writing letters and sending emails and hand delivering notices, you'd think there would be some sort of response," Powell said.

"It really hurts us to know that our family has been disrespected at another church because that's just like your family in your house and that's what we're feeling right now," Marie Helm, a member of St. Augustine, said.

The parishioners said they hope the Archdiocese will put in place a policy or procedure to address any future parishioner concerns with a priest.

The Archdiocese of Louisville released a statement in response.

"We understand that members of Saint Augustine, Christ the King, and Immaculate Heart of Mary Parishes have some concerns and questions. We have been in dialogue over the last several weeks with several representatives of these parishes. We care for all of our parishes, and with the assistance of the pastor of these three parishes, we hope to resolve these issues and questions," spokeswoman Cecelia Price said.