A student group at the University of Louisville is cleaning up around campus to reduce crime while creating a safer community. 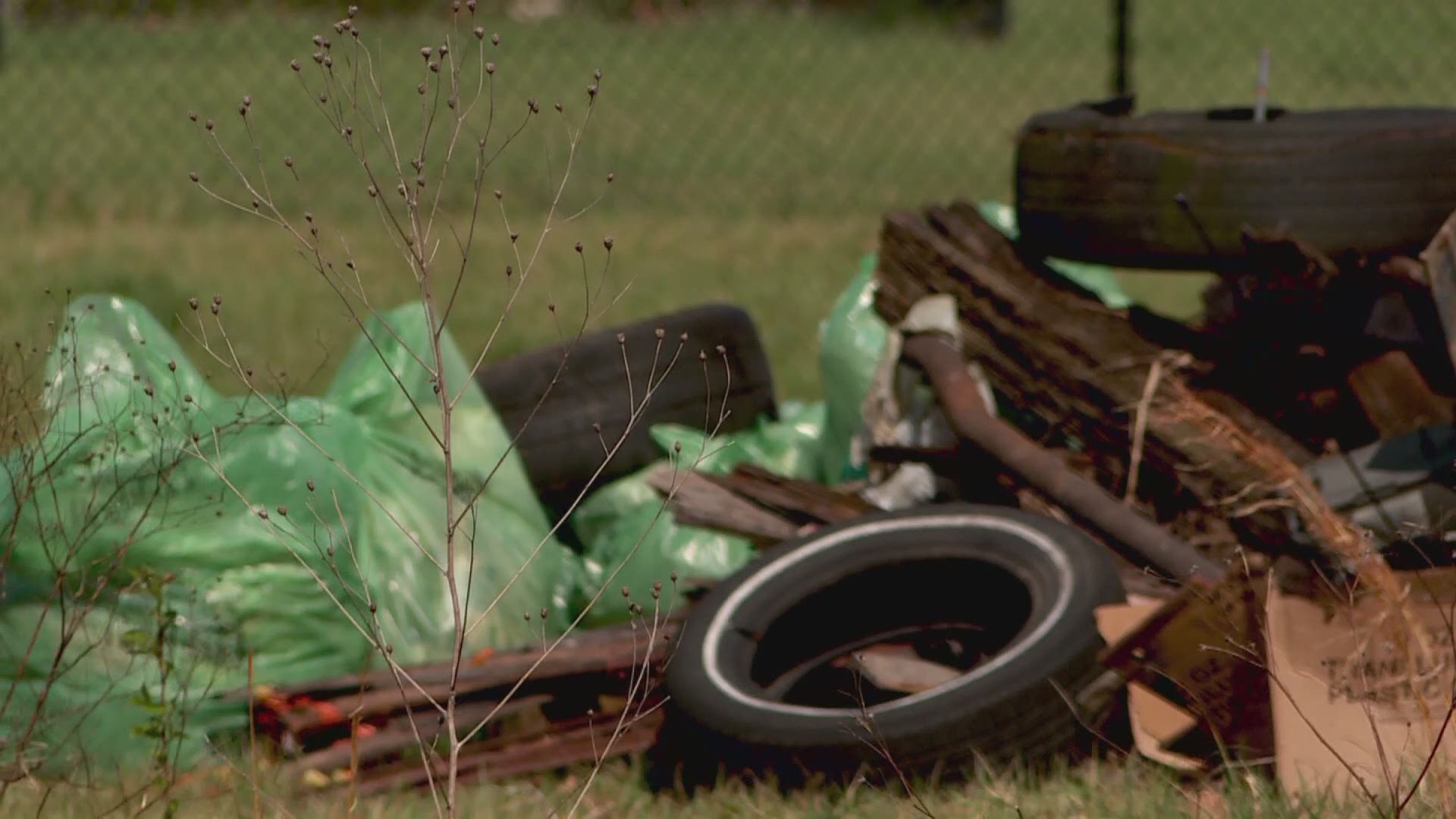 LOUISVILLE, Ky. (WHAS11) – It’s a catchy name for an even catchier cause.

“ASEZ – the acronym stands for saving the Earth from A to Z,” Montazia Brown, a student volunteer said.

The organization has chapters around the world all working to make it a better place.

“We save the Earth. We do many different environmental protection efforts,” Brown said. ASEZ had one goal. We want to share the love of mother with all 7 billion people of the world.”

Sunday, the local chapter shared that love by picking up litter near the University of Louisville campus. It makes the area cleaner but it’s part of a greater cause.

"We receive alerts of crimes that are happening around campus, and we received a lot of alerts in this area. So, the Reduce Crime Together Movement is based on the broken window theory.  It states that when there are visible signs of crime, vandalism, things like that, crime is higher in that area. So, because we saw that there was a lot of trash and crime in that area, it was important to us to come here to try to reduce crime in this area by making these small efforts that will add up to a really big change,” Brown said.

A really big change they're hoping more and more people want to be a part of.

"The more we get the word out and raise awareness and do these cleanups, more people will be involved, and this entire community will become one happy and safe environment," Brown said. "It's important to us to protect the world that we live in so we can have a better and safer society in the future.”