A facility in Bullitt County will be one of two centers working on distributing the Johnson & Johnson vaccine. 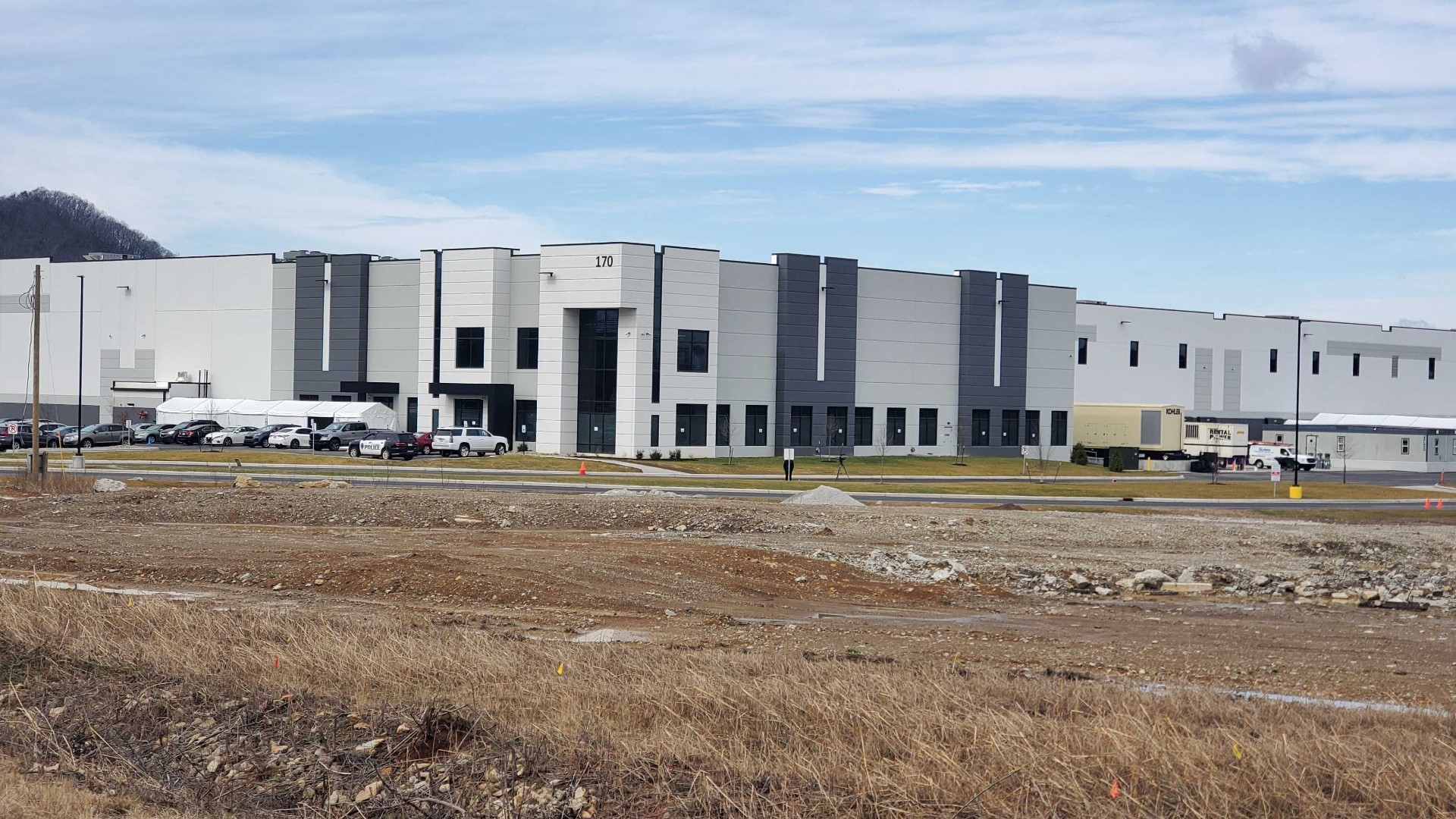 SHEPHERDSVILLE, Ky. — All eyes are on Louisville as two employers work to distribute the first doses of Johnson & Johnson's COVID-19 vaccine to the country.

The McKesson distribution center in Shepherdsville placed the first shots onto UPS trucks, which arrived at UPS Worldport Monday afternoon for distribution.

"A vaccine, yes, it's just a shot in the arm, but it's also a shot of hope," UPS Airlines Capt. Alyse Atkins said. "There's a lot of work that goes behind completing these missions and people working on the front lines and behind the scenes to bring this nation out of the pandemic."

Atkins, one of the pilots tasked with flying the vaccines out of UPS Worldport around the country, said while everything she transports has importance to someone, it's rare that she gets to be a part of moving something like the vaccine that is in such high demand around the world.

"In the back of my mind, I do know that not all packages can save lives like this vaccine can, so from that aspect it is definitely an amazing experience."

"It's really exciting seeing the vaccine rollout and knowing we're a part of that and knowing that we're really delivering hope to the entire world," UPS spokesperson Michelle Polk said. "But I think the most exciting thing is going to be when we're no longer delivering these vaccines."

There are only two distribution centers working to roll out doses of the Johnson & Johnson shot: one in Bullitt County and another in Memphis.

The vaccine requires only regular refrigeration, making it easier to ship and store. It will also be one shot instead of two, unlike the Pfizer and Moderna vaccines.

UPS Worldport in Louisville will distribute the vaccines across the country, just like it has with the two previous COVID-19 vaccines.

"I think living in the Louisville community and knowing this has been the epicenter of delivering hope to the world is very meaningful," Polk said.

The Johnson & Johnson shot will only be for adults at first because only adults were included in initial trials. The shot is considered around 66% effective at preventing moderate to severe symptoms, but that rate was lowered by research conducted in South Africa. In the U.S., efficacy was 72%.

According to FDA briefing documents, the shot is about 85% effective in stopping severe or critical cases of COVID-19.