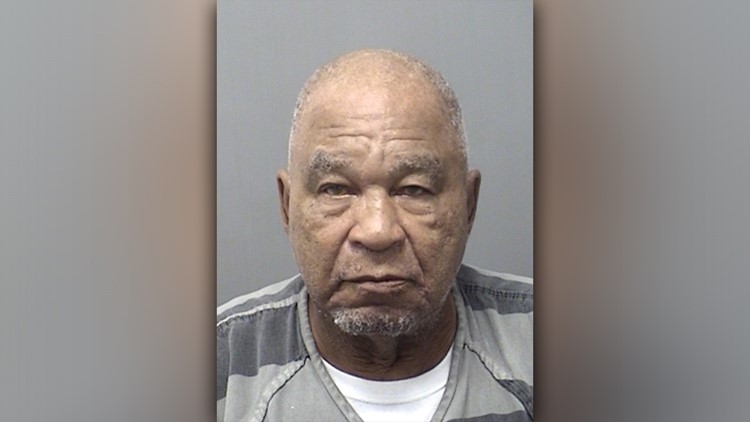 Photo by: Wise County Sheriff's Office
Samuel Little is seen in a photo taken in late 2018.

From a prison in California, 79-year-old Samuel Little pleaded guilty Friday afternoon via Skype to two counts of aggravated murder for killing 21-year-old Mary Jo Peyton in 1984 and 32-year-old Rose Evans in 1991.

Authorities say Little has claimed to have killed 93 women across the U.S. between 1970 and 2005, including one in Kentucky.

Cuyahoga County Judge John Russo sentenced Little in Cleveland to a minimum of 40 years in prison to be served after the sentences he's received in Texas, California and Cincinnati.

One of Little's attorneys read a statement on Little's behalf during the brief hearing saying Little "thoroughly apologizes" for the slayings and wants to bring closure to the women's families.