Serial killer confesses to nearly 100 murders, including one Kentucky woman

Samuel Little has admitted to more than 90 murders — including the murder of one Kentucky woman. 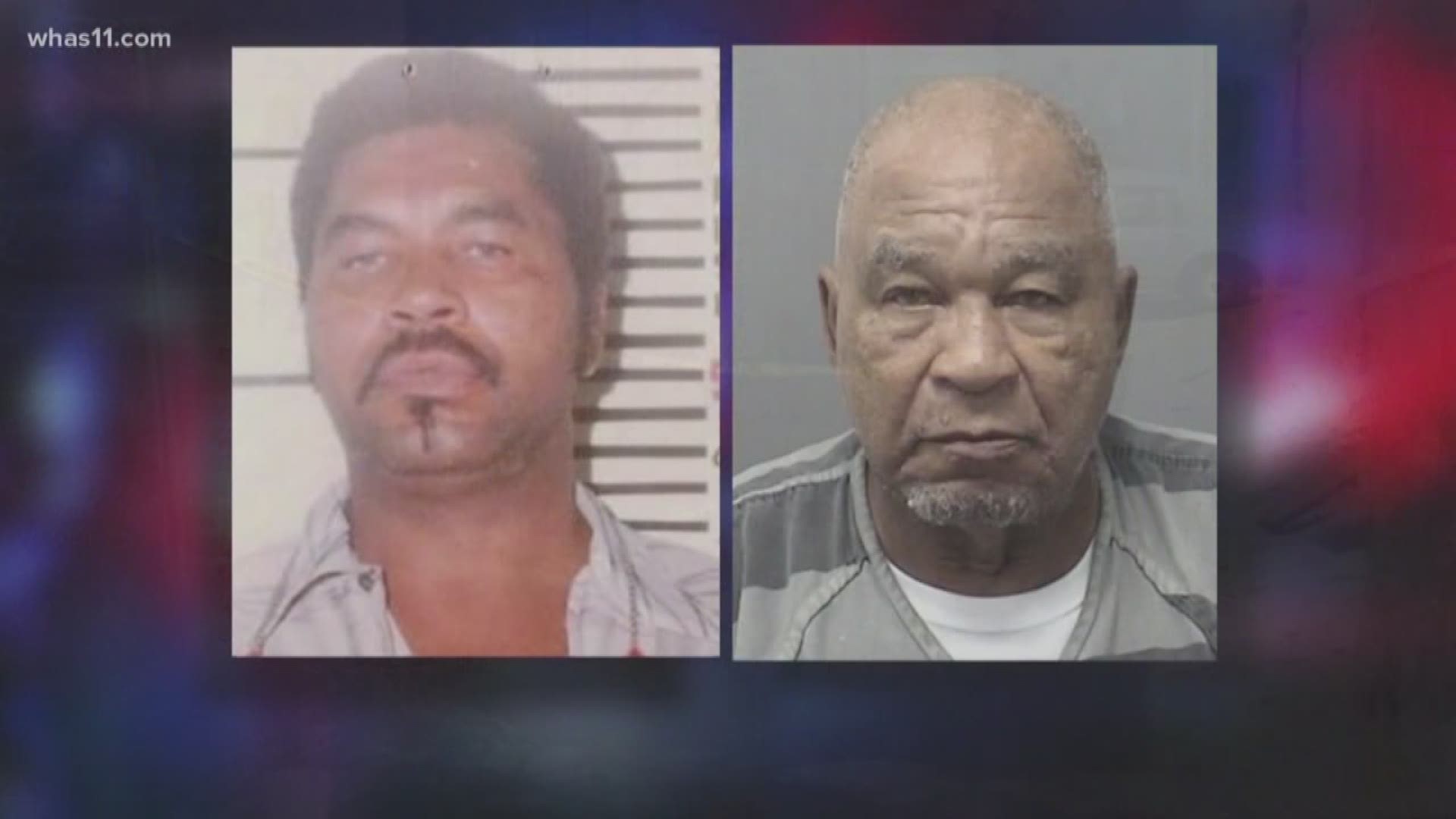 LOUISVILLE, Ky. (WHAS11) — The most prolific serial killer in the country has admitted to more than 90 murders — including one in Kentucky.

Linked to 36 killings across the country, Samuel Little recently disclosed details about killing more than 60 others.

While Little sits in prison following his indictment in the 1994 death of a Texas woman, his first encounter with federal agents was in downtown Louisville in 2012.

US Marshalls found Little at Wayside Christian Mission. He was arrested at the homeless shelter on drug charges and extradited to California where DNA linked him to three murders.

But Little's Kentucky connections do not end at his arrest. When Little confessed to police he had killed people in 16 different states, one victim was a Kentucky woman.

While Little's confessions have no been proven, Bobby Bland, an Ector County District Attorney working on Little's indictment, said his confessions appear to be accurate.

"They're able to match up over 30 cases so far," Bland said. "So far we don't have any false information coming from him."

Little told police he picked vulnerable women and strangled them in the backseat of his car.

In the alleged Kentucky case, the victim was a white woman Little said he met in Columbus. According FBI data, Little killed and then dumped the woman across the river near Covington in 1984.

Kentucky State Police detectives said they are willing to work with FBI officials to confirm any possible murders in the area connected to Samuel Little. Our sister stations in Georgia and South Carolina have also been working on confirming that Little murdered in their states as well, and local detectives in those states have said they are working to get answers.

Little is already serving three life sentences in correlation to his original arrest in downtown Louisville. If his confessions are true, Little will have more murders than famous serial killers Ted Bundy and John Wayne Gacy combined. Ted Bundy confessed to 30 homicides from about 1974 to 1978. John Wayne Gacy killed at least 33 boys and young men in the 1970s.

RELATED | Man behind bars for murdering 3 women confesses to nearly 100 unsolved murders; has ties to Georgia