Change Today, Change Tomorrow said they were approached by a white graduate student who had recently inherited money after her 25th birthday. 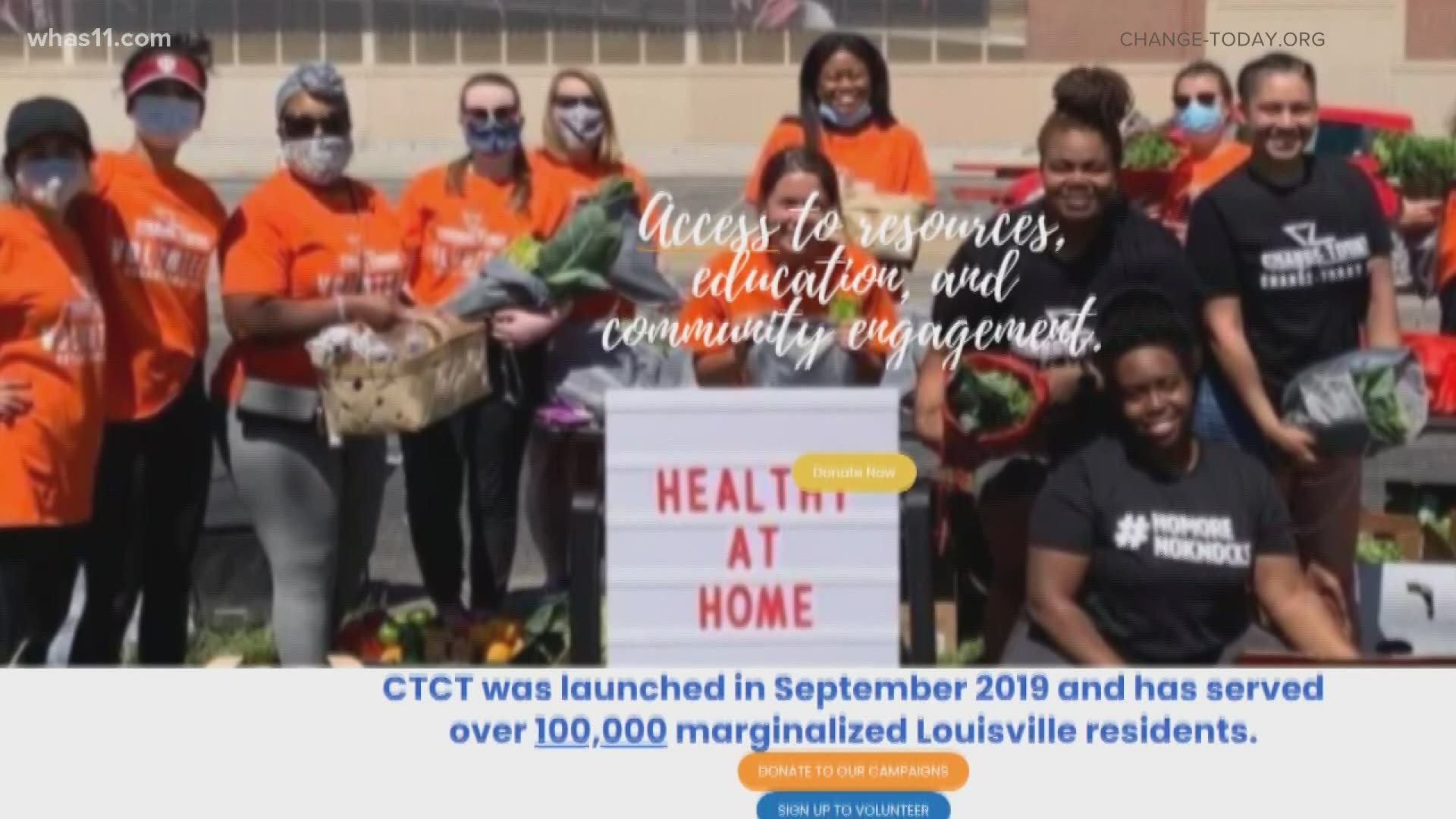 LOUISVILLE, Ky. — A Louisville nonprofit founded and operated by Black women said it has received a six-figure reparation payment from an anonymous donor.

Change Today, Change Tomorrow said they were approached by a white graduate student who had recently inherited money after her 25th birthday.

The organization said the woman reached out to them after investigating her family history to find out where her wealth originated. In her research, the woman found that her great-grandfather enslaved six individuals in Bourbon County.

"He inflicted the trauma and violence of slavery on six people for his own monetary gain and did not even bother to record their names,' the woman wrote in a letter to the nonprofit. "Although no amount of money could ever right that wrong, their descendants deserve repayment for what was taken."

Because she was unable to identify the descendants, Change Today, Change Tomorrow said she told them she would donate the money to them in an effort to direct resources to Kentucky's Black community.

Deputy Director Nannie Grace Croney said they believed they were being scammed when they first received the donor's email, and said it was not until the nonprofit received the money that the moment dawned on them.

"The initial emotion was, 'Oh this isn't real,' but once it was real, we knew that we had to act on it," Croney said.

Founder Taylor Ryan said 40% of the donation will go to staff support, 40% will go to sustaining outreach efforts and 20% will be put into a reserve.

Organizers said the donation is just a start.

"We have to challenge other corporations and foundations and individuals to really pay reparations back, to really redirect those dollars and redistribute wealth to begin to fix the inequalities in this country — right here in our own backyard in Louisville," Croney said.

Ryan said the donation was a blessing to the nonprofit, but they believed it was owed as it has been difficult to receive grant funds.

"A lot of people are doing a lot of talking, but we need action," Ryan said.

Change Today, Change Tomorrow focuses on outreach efforts in education, public health and food justice. Croney said the nonprofit was able to serve over 100,000 Louisville residents in the last six months of 2020.

"There's a real need in Louisville for this kind of work," Croney said.

RELATED: City in Illinois becomes 1st in US to pay reparations to qualifying Black households