City employees can receive 12 weeks of paid leave for those welcoming a child by birth or adoption. 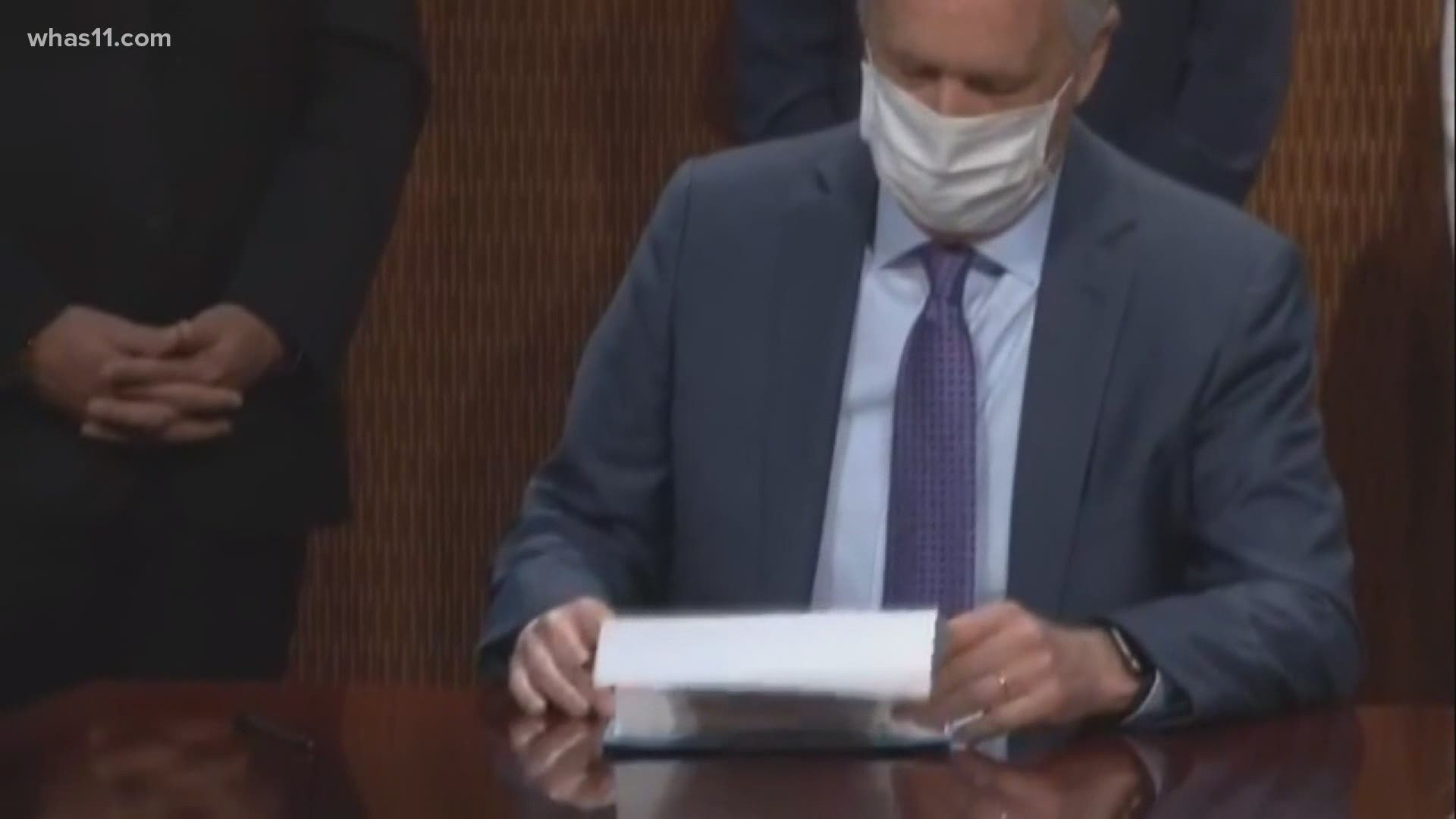 LOUISVILLE, Ky. — Metro employees are getting 12 weeks of paid parental leave under an ordinance signed by Mayor Greg Fischer.

The benefit was proposed by former Councilman Brandon Coan last year after concerns of employees having hardships when having a newborn child and still maintaining a job while taking care of the child.

The ordinance was designed to increase the city’s ability to recruit and retain employees and stay in line with the trends of other cities.

It was approved on March 26.

“With the signing of paid parental leave today, our city is saying we hear those working families, we hear their struggles, and we are willing to lead the way in supporting them,” Councilwoman Casie Chambers Armstrong (D-District 8) said.

The ordinance also includes 2 weeks for families receiving a child placed through foster or kinship care.

Armstrong was a sponsor of the ordinance which will affect 5,000 city employees.