Christmas arrives with Light Up Louisville

The Light Up Louisville event will be held November 29 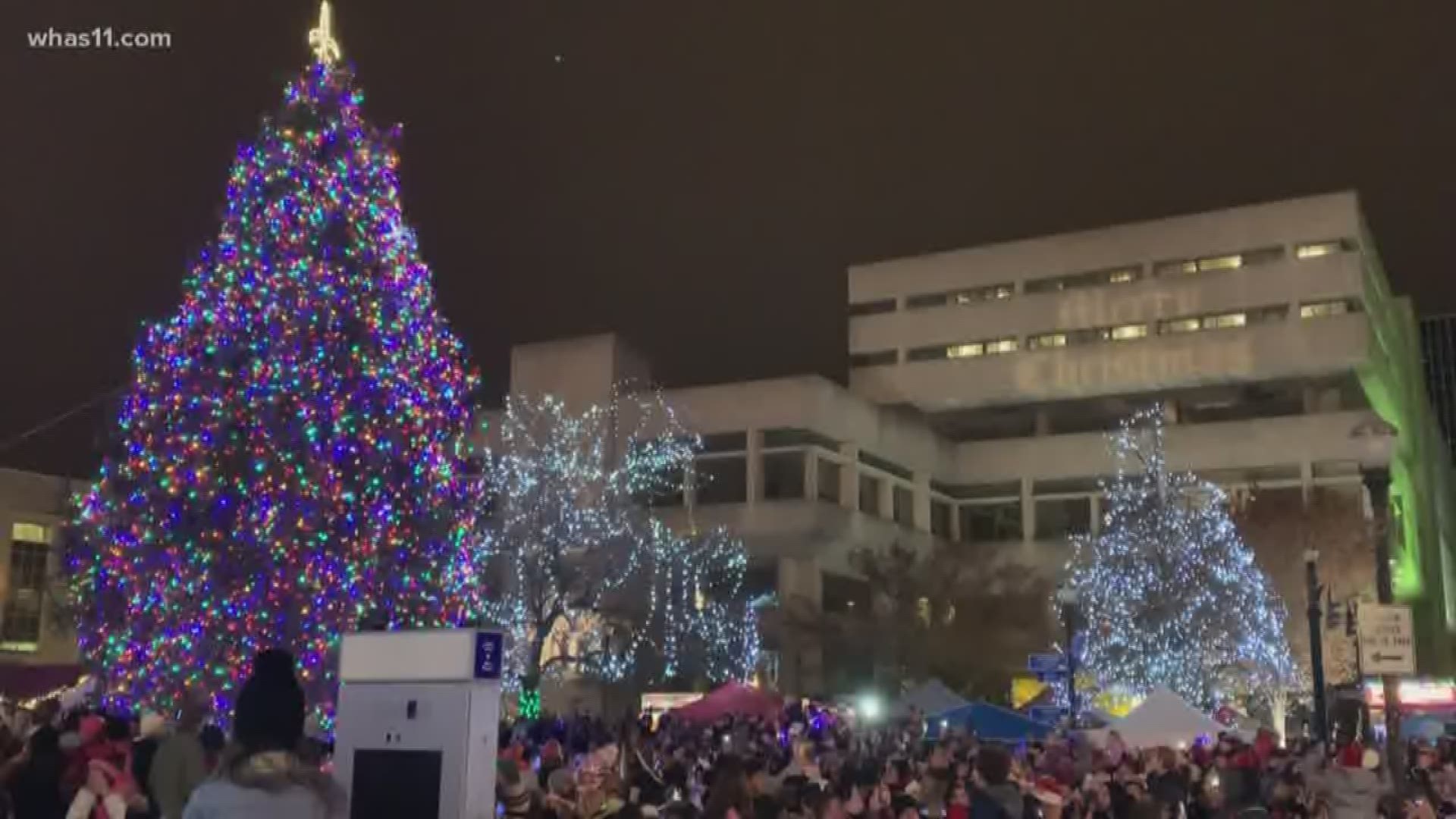 LOUISVILLE, Ky. — The holiday season has arrived in Louisville and Metro officials are announcing plans for the 39th annual Light Up Louisville and several other new holiday events.

The mayor announced the city's Christmas tree was donated by the Rogers Family in Jeffersontown and it's a 45-foot Norway Spruce.

The tree will be cut down and delivered to Jefferson Square Park November 15.

New for holiday fun in the city is the Winter Woods Spectacular at Iroquois Park which will be a holiday take on the Jack O Lantern Spectacular.

That begins on November 27.