As LMAS continues to search for the dogs owners, other outdoor enthusiasts say loose dogs is an issue. It comes down to responsible pet owners. 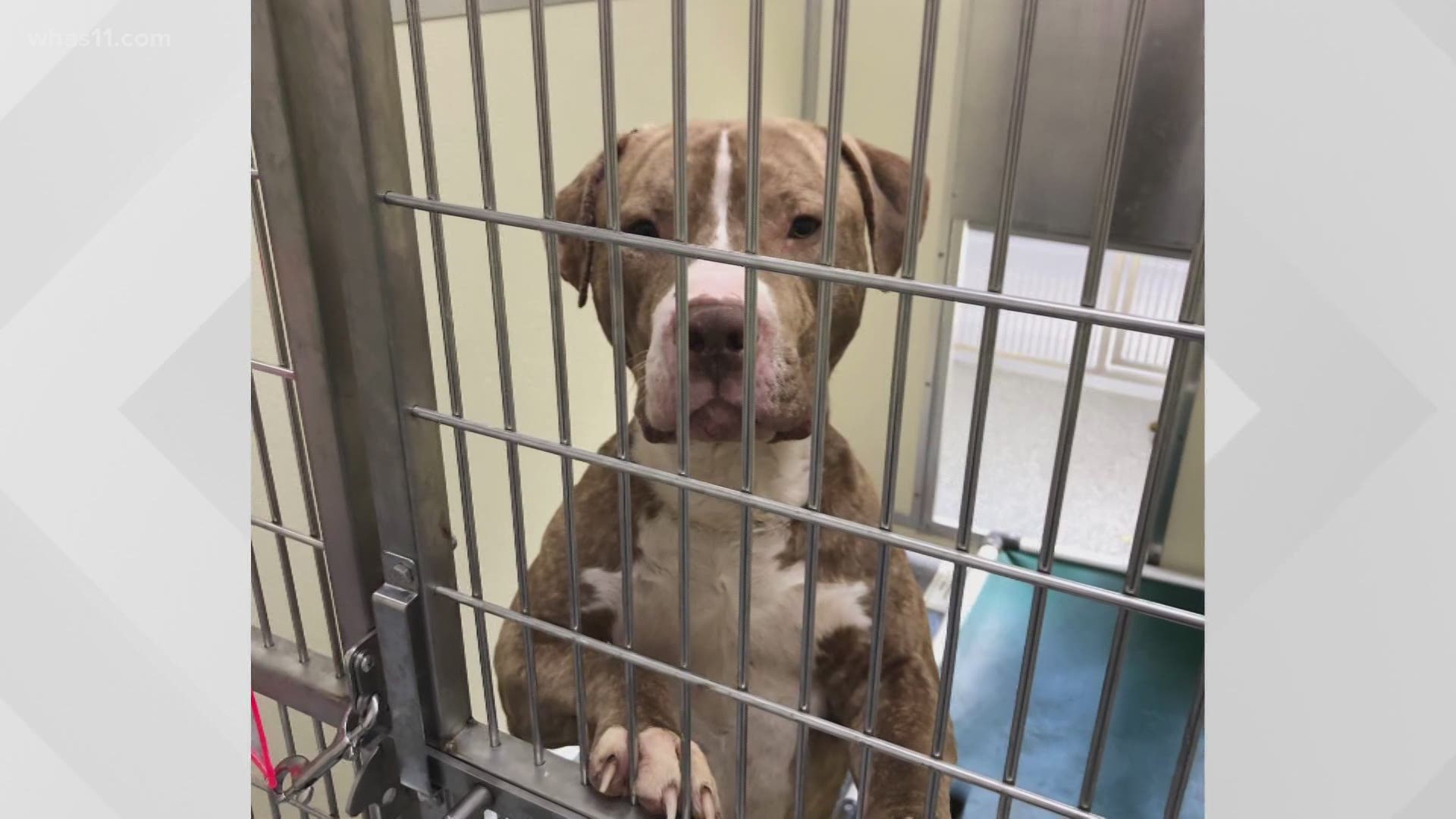 LOUISVILLE, Ky. — The family of 62-year-old David Weaver said he is still recovering after he was attacked by three pit bulls during a walk through Shawnee Park Jan. 15.

Weaver is still in the hospital, though his family said they have been able to unwrap one of his hands. There has been no word on when he might be released.

This comes as the pit bulls' 10-day quarantine at Louisville Metro Animal Services nears its end, as officials check to make sure they do not have rabies. When the quarantine finishes, a panel will then come together to decide what happens next for the animals if an owner does not come forward.

While an attack like Weaver's is rare, the event has brought up issues that many walkers and cyclists said they have been dealing with throughout the area.

Jeff White, president of the Louisville Bike Club, said dogs chasing cyclists is an unfortunate outcome he has experienced. White said he has been chased, bitten and even seen a dog hit by a car as it tried to chase him.

"99% of the time you don't have any problems, but you never know which dog is going to be the one that is going to attack," White said.

White said what it comes down to, though, is being a responsible dog owner by registering or microchipping a pet and ensuring they are on a leash.

"It's name might be Fluffy to you, but when they get out and don't know people, it's not always as nice as you think," said White.