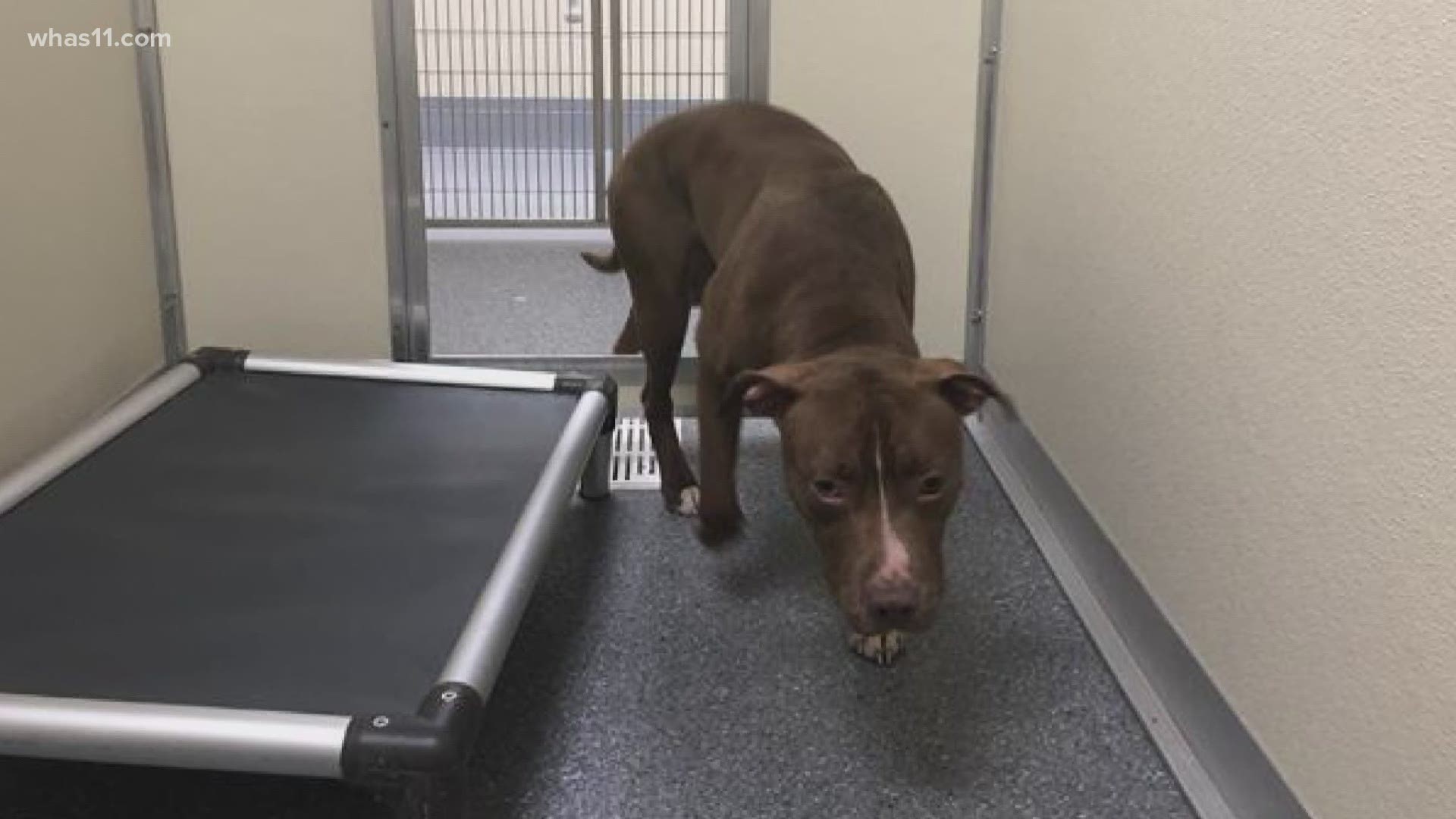 David Weaver, 62, was going on a morning walk around the park at around 7:30 a.m. when he said three pit bulls came up to him growling.

"I turned around and that's when it looked like they wanted to attack me," Weaver said. "Wasn't anything I could do but just get down in a stance and start swinging if they came at me."

Weaver said the dogs closed in on him from all sides, tearing his clothes and attacking him.

The avid cyclist and marathon runner relied on his stamina to keep him moving. As the dogs covered his entire body in bites, Weaver tried to make his way to the front of the park.

"The final place where we were at, they were on me and it went through my mind, 'You could die here,'" Weaver said.

Finally, someone started revving their car engine, pulling forward to run off the dogs. Weaver was rushed to the hospital and brought into surgery.

"I'll be alright if I can just live," Weaver said he remembered thinking.

He did survive, though he said he has a long recovery ahead. Weaver's family is currently helping him work his way back to normal, and Weaver said he is hoping to eventually return to cycling.

"I'm just grateful right now to have him here," his daughter, Cherie, said.

LMAS was able to catch all of the dogs a few days after the attack happened, but said none are registered or microchipped. The shelter is required to hold the dogs for a minimum of 10 days to make sure they do not have rabies.

"Any time three dogs attack a person, that's really concerning to us," BLANK said. "That's why we spent so much time trying to catch them, so they wouldn't attack somebody else."

Officials are asking anyone who may know who the dogs belong to contact them.

Metro Council member Donna Purvis' office said they are currently working with LMAS to address the problem of dogs running around in the West End.