With tens of thousands out of work, hundreds of millions of dollars lost, one of Kentucky’s industries hardest hit by COVID-19 is getting attention. 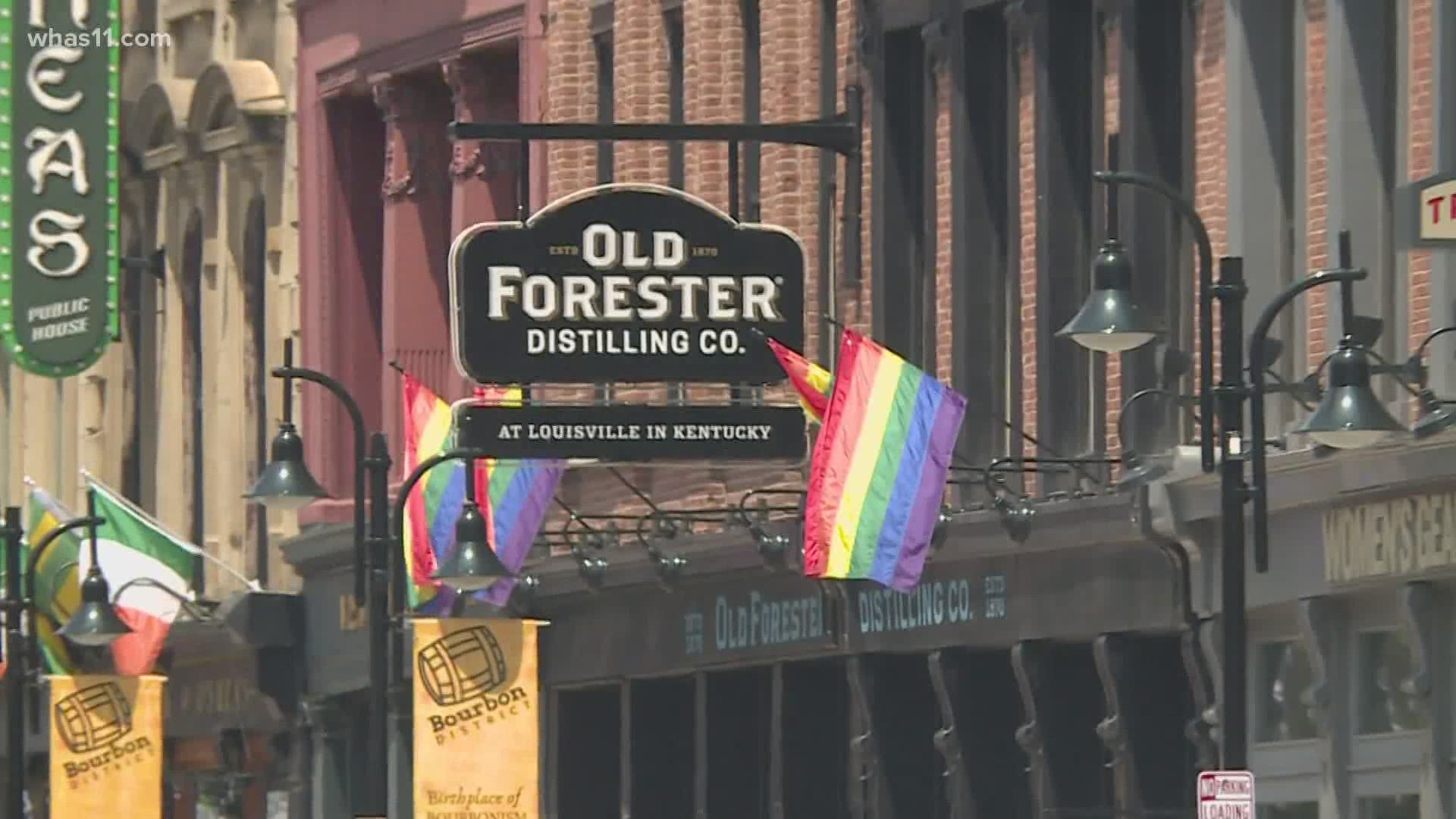 LOUISVILLE, Ky. — One reason visitors come back to our area is the hospitality, but an unwelcome visitor, COVID-19, has been an economic disaster to the Kentucky's hospitality industry.

Visit LEX’s Patricia Knight said the room occupancy rate for Lexington in April was 16.1%. She told lawmakers that it should have been 92%. The city’s officials have seen the COVID-19 crush that put Louisville’s red hot hospitality put on ice.

Louisville Tourism told us that only one of the 12 top tourism draws was going to happen on time. The Kentucky Derby is coming, without a festival, and continued pandemic worries you can expect far less than that substantial chunk of change it brings to the area.

The agency reported it brings an estimated $394 million to the local economy. The entire list of the top 12 events was expected to bring more than $608 million to Louisville. Louisville Tourism’s President and CEO says, in all, 233 conventions have canceled so far this year.

The situation has cost scores of jobs in the Louisville Metro area alone.

“In the hospitality industry, [there] are more than 60,000 employees," said Louisville Tourism CEO Karen Williams-Goetz. "And I would say, because of that economic impact lost, 90% of those people lost their jobs or are on unemployment.”

Williams-Goetz, like the officials who testified in Frankfort, hope that local officials and lawmakers will convince U.S. Senators and Congress to bring financial assistance to the industry.

The point hit on a theme we heard Monday during appearances by Senate Majority Leader Mitch McConnell.

“The hospitality industry as all of you know just got rim-racked," McConnell said.

He promises it to be a focus of an upcoming stimulus bill that he’ll help pen. McConnell said he expects to roll out that stimulus plan later this month.