Juneteenth 2020: A day of reflection turns into a day of action

June 19, 1865 marked a huge celebration for Black Americans, but only Texas recognized it as a state holiday until this week. 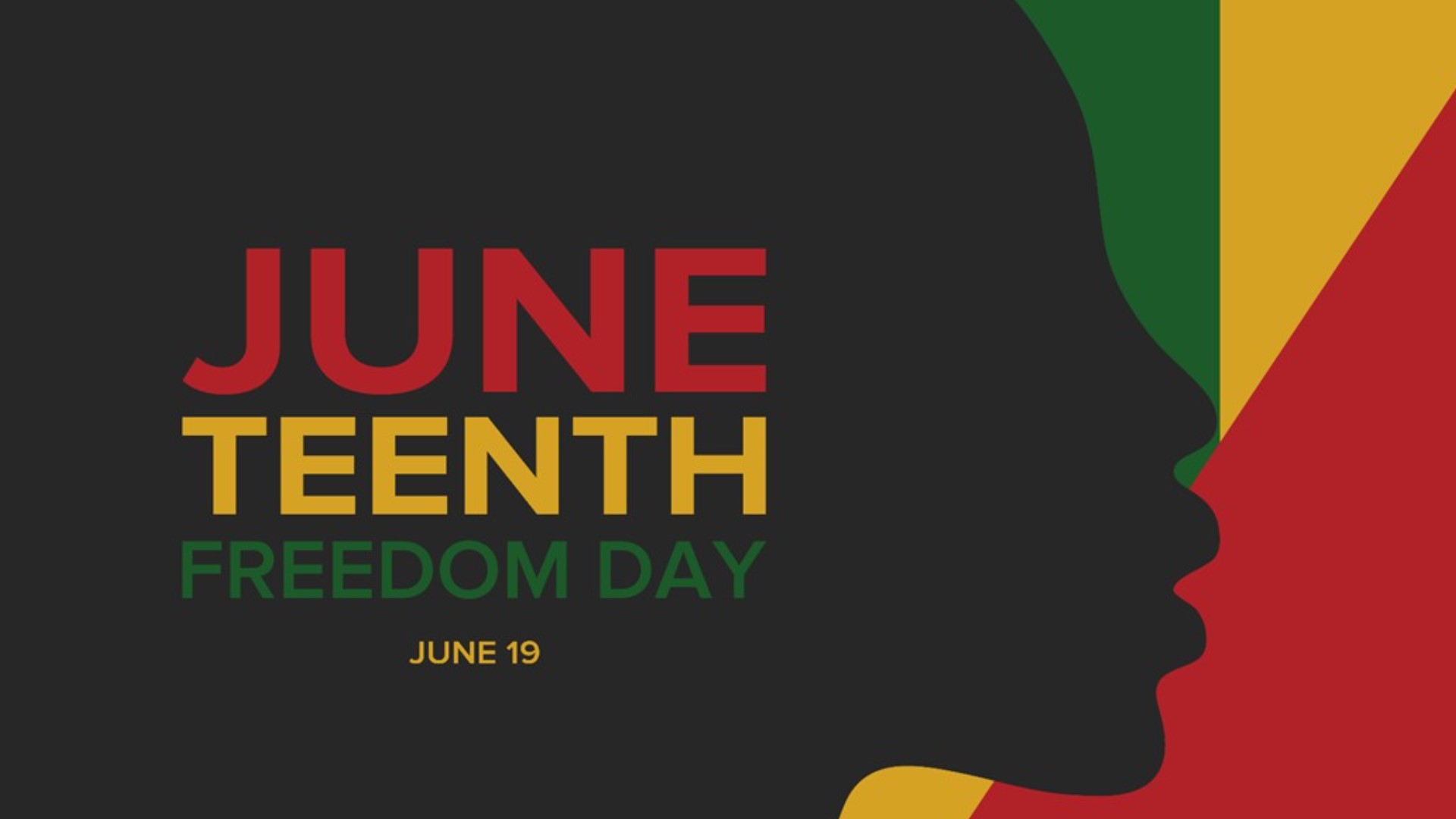 LOUISVILLE, Ky. — Juneteenth has been an unofficial holiday across the United States for more than 150 years. 48 states have made it a state-wide holiday. Even your iPhone recognizes it as a holiday.

Yet, your federal government does not. True story.

Juneteenth, also known as “Emancipation Day," celebrates the end of slavery in the United States. It is taking on added meaning this year, as it lands in the middle of nationwide protests for equality and systemic change.

Given that, it’s a good opportunity to learn about the history behind it.

President Abraham Lincoln made his “Emancipation Proclamation” on September 22, 1862. In it, he declared that as of January 1, 1863, all slaves in confederate states would be “thenceforward and forever free.”

You’ll notice neither of those days are June 19th; and yet, this has become the day that many across America celebrate the end of slavery.

RELATED: 15 things you may not know about Juneteenth

It wasn’t until June 19th, 1865, that news of freedom reached the slaves in Galveston, Texas. A Union general read the proclamation to them, and they became overjoyed and started dancing in the streets.

Ever since, it has been an opportunity to celebrate freedom and honor those who didn’t have it.

Fast-forward to 2020. Juneteenth has been celebrated by many families since its establishment in the 1800s, but this year is the first time its getting widespread, national attention since the 1960s. Over the last few weeks, brands like Google, Target and Nike have made Juneteenth a paid holiday for employees.

Protests, demonstrations and rallies have been planned in cities and states across the country to commemorate the holiday as people continue to fight for racial justice and equality.