The 9th Street divide is no secret in Louisville. It’s one street separating the East End from the West End. But for a lot of people... 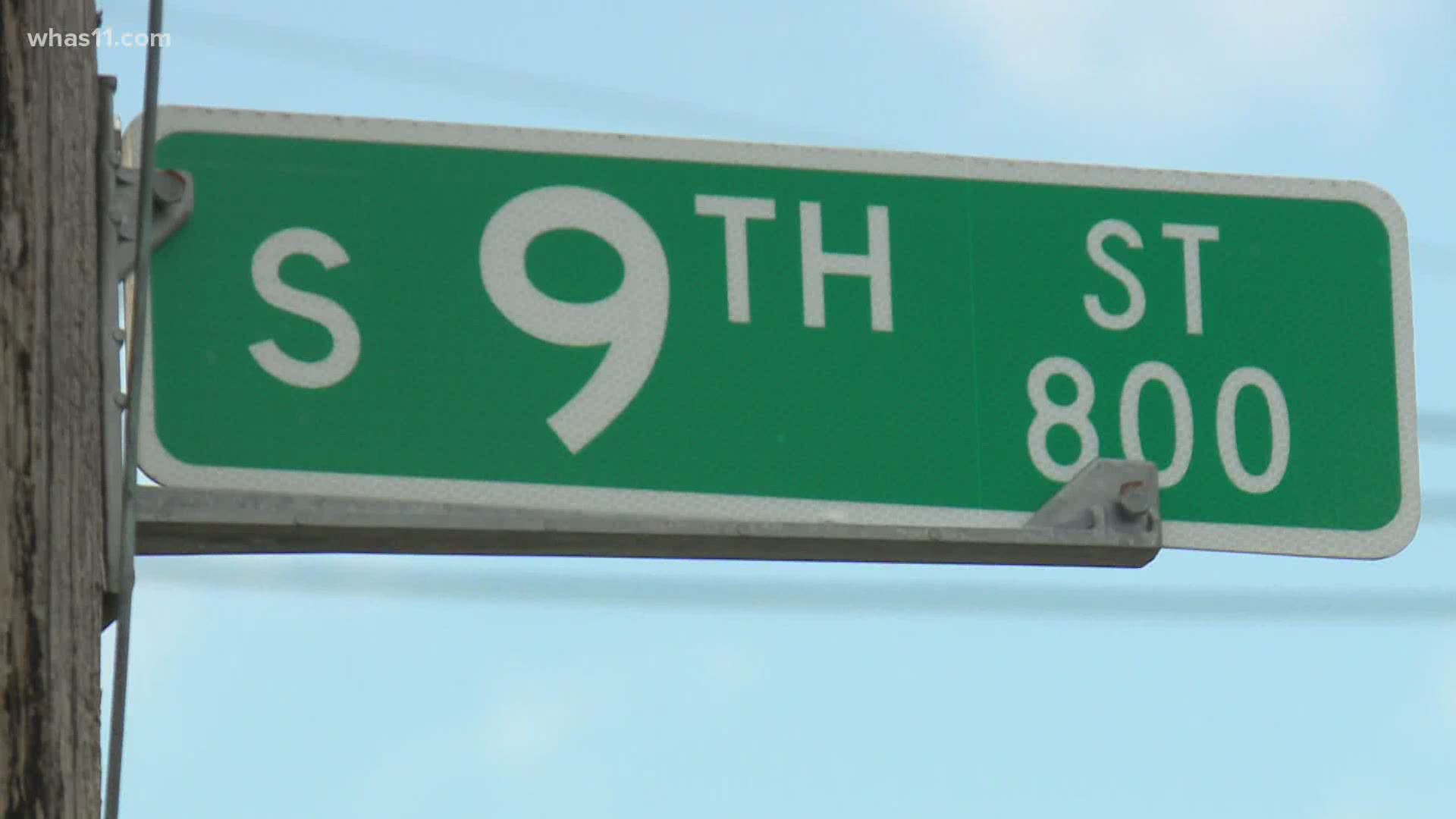 LOUISVILLE, Ky. — “You saying the divide yea there’s a divide, it’s so far we can’t even swim across it,” Charles said.

The 9th Street divide is no secret in Louisville. It’s one street separating the East End from the West End. But for a lot of people, this sign is much more than a landmark. It’s the separation of different worlds.

“Probably a divide and it’s been like that for a while,” Charles said.

“Being a black man I live in healthy fear. My fear is based in knowing that I’m in an environment that at any time I come in contact with a law enforcement officer just being pulled over or failure to signal that I could possibly lose my life,” Charles said.

Naim Abdul Jalil says there’s a huge difference in how people in his neighborhood are treated by Louisville Metro Police. Not just because of where they live but because of how they look.

“I think they need to take a strong look at their behavior, how they approach people, how they address people,” Charles said.

He wants to see changes and it’s something Louisville Mayor Greg Fischer says he is working on.

“It’s clear people don’t have trust in police as a whole. The community wants better and the police want better as well,” Mayor Greg Fischer said.