Jails in Indiana are waiting to hear directions from the state on when to vaccinate their inmates. 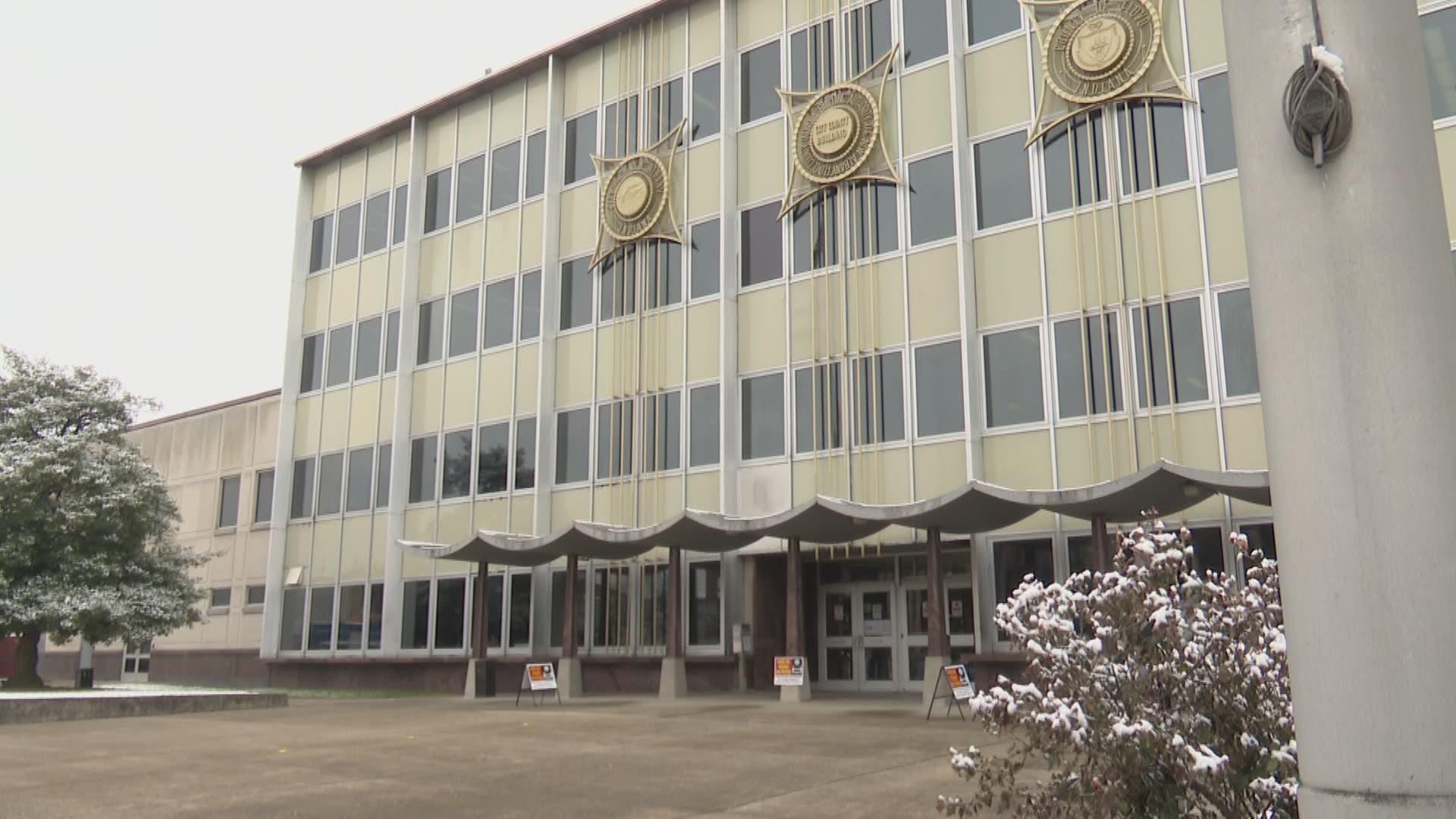 FLOYD COUNTY, Ind. — On Wednesday, Governor Eric Holcomb announced that vaccinations in the state would be distributed by age. Hoosiers 80 years and older can now sign up for appointments to get the vaccine.

There is a group that was not mentioned in the Governor’s weekly address, -inmates in jails and prisons. Jailers are concerned because inmates are in close contact with each other while in lock up.

In the Floyd County Jail, Captain David Furman’s staff has started to receive the vaccine, although inmates have not.

The Floyd County jail houses more than 300 inmates. Since March Furman says the jail has had less than 60 inmates with COVID-19.

He attributes the low numbers to the precautions they have taken and recent renovations.

“We thankfully had additional housing units that afforded us the opportunity to quarantine inmates as they came in."

WHAS11 asked why prison staff were receiving the vaccine, but inmates were not, Governor Eric Holcomb said that he wanted to focus on keeping the virus out of the prisons and jails.

“We want to eliminate the virus from coming in, in the first place,” said Holcomb.

Capt. Furman said he has not heard anything from the state related to inmate vaccinations.

“I haven’t heard any information about vaccinations,” he said.

He also cannot move forward with any plans, unless he has the guidance or state approval.

According to the Marshall Project a non-partisan and non-profit news organization that focuses on the criminal justice system, Indiana ranks 27th for reported COVID-19 cases in prisons, with more than 3,083.

Captain Furman said he thinks it is too early to decide whether inmates should or should not receive the vaccine.

He does say that there may be legal issues with how to determine to vaccinate inmates of jails versus prisons.

Governor Holcomb's distribution plan by age does include inmates 80 but does not have an overall plan for inmates.