Navy Fireman 3rd Class Welborn Ashby was killed aboard the USS West Virginia at the bombing of Pearl Harbor. Ashby will be buried in his hometown of Centertown. 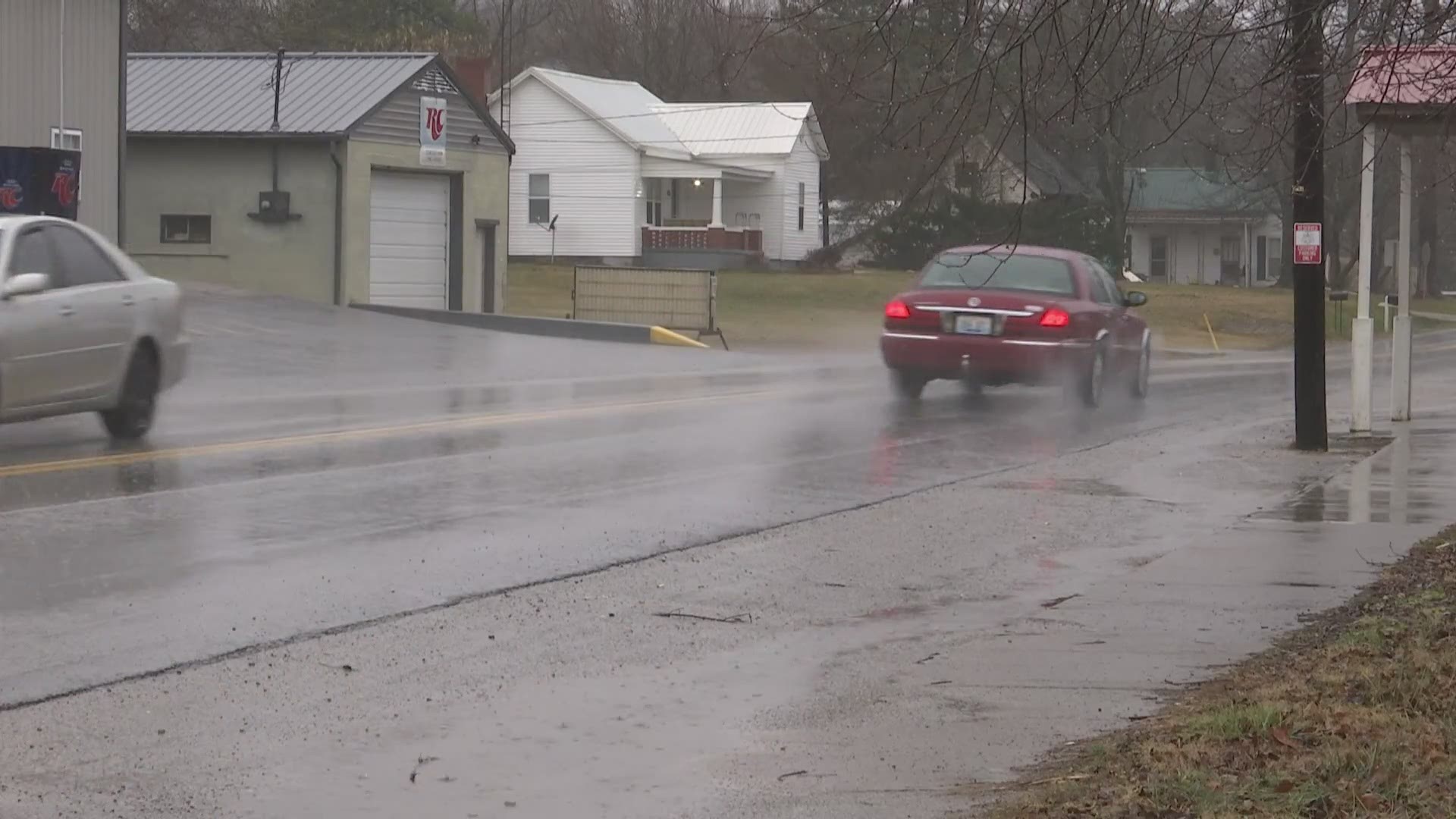 WASHINGTON — According to a release from the Defense POW/MIA Accounting Agency (DPAA), a Kentucky man, who was killed during WWII at Pearl Harbor, has been accounted for.

The man has been identified as Navy Fireman 3rd Class Welborn L. Ashby, who hailed from Centertown, Ky. and was 24 when he was killed.

The DPAA says that Ashby was assigned to the battleship USS West Virginia during the Japanese bombing raid that took place on Dec. 7, 1941.

The USS West Virginia sustained multiple torpedo hits, but timely counter-flooding measures taken by the crew prevented it from capsizing, and it came to rest on the shallow harbor floor.

The attack on the ship resulted in the deaths of 106 crewmen, including Ashby.

During efforts to salvage the USS West Virginia, Navy personnel recovered the remains of the deceased crewmen, representing at least 66 individuals.

Those who could not be identified, including Ashby, were interred as unknowns at the National Memorial Cemetery of the Pacific, known as the Punchbowl, in Honolulu.

Ashby’s name is recorded on the Walls of the Missing at the Punchbowl, along with the others who are missing from WWII. A rosette will be placed next to his name to indicate he has been accounted for.

Ashby will be buried on Memorial Day in his hometown.

For more information on the Defense Department's mission to account for Americans who went missing while serving our country, click here.