Stark said he experienced a heart-related episode during the his closing arguments in court Tuesday. 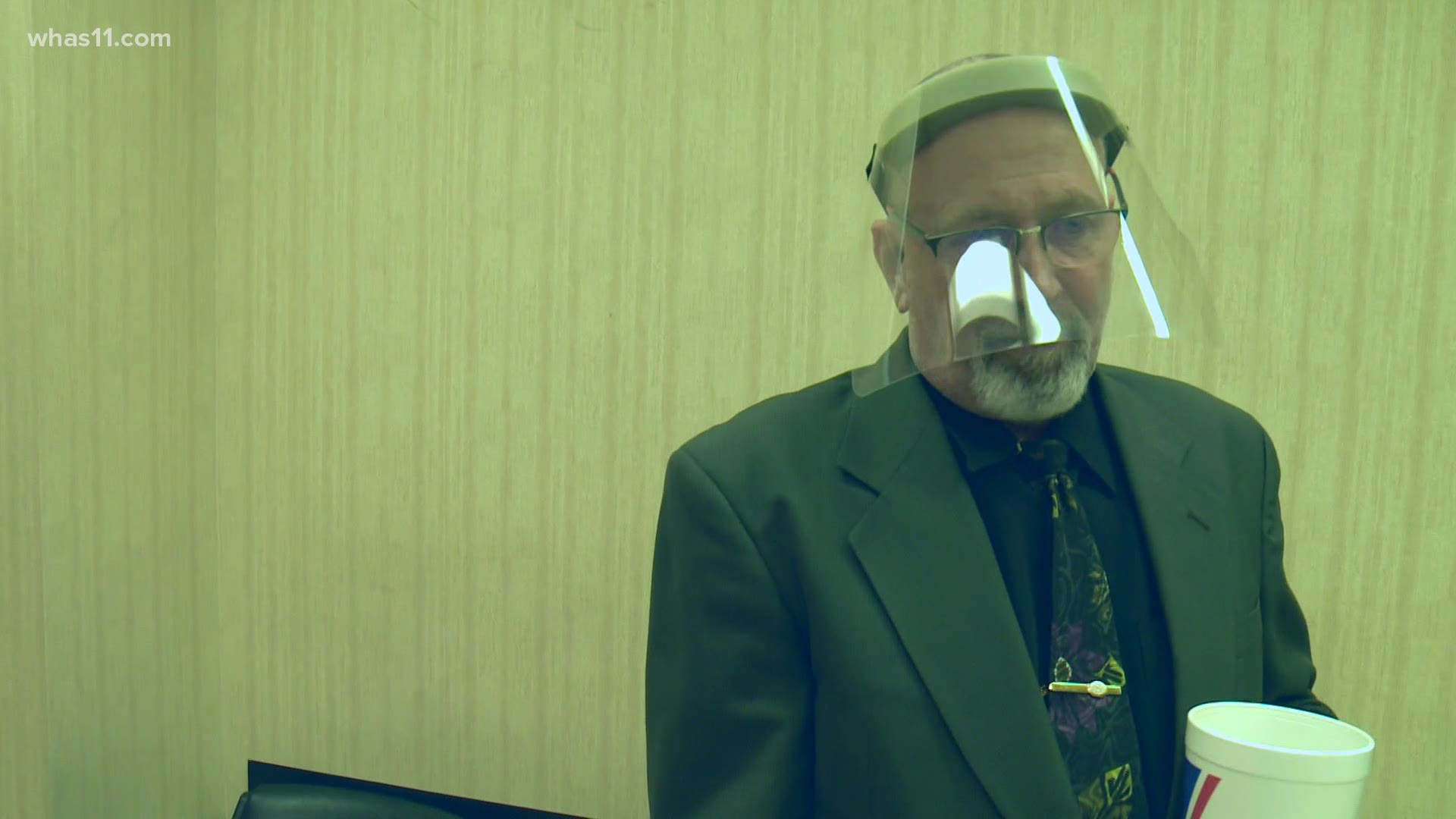 INDIANAPOLIS — While representing himself in an Indianapolis courtroom Tuesday, Wildlife in Need founder Tim Stark called witnesses, presented evidence, and during the closing argument, collapsed — later thanking the judge for saving his life.

"Even though I wanted to present my side, I'm damn thankful the judge stopped it, because in all reality he saved my life. It's that simple," Stark said. "I was starting to have one of my heart issues. It's not really a heart attack, but it can kill me."

On Monday, the state showed evidence of the accusations against Stark, including nonprofit mismanagement and misuse of donated money. The state showed bank statements to prove Stark used Wildlife in Need donations to pay for dinners, gas, hair cuts and utility bills.

During his presentation of evidence, Stark did not address the specific allegations against him. Instead, he tried to build a case showing the Indiana Attorney General's Office was working with other state agencies, the USDA and PETA to fabricate lawsuits and take him down.

Stark questioned witnesses for about four hours. Though the state objected to almost every question, the judge allowed most questions, saying that he understands Stark's profanity and aggression come from a place of passion.

The hearing comes almost exactly one year after WHAS11 first exposed allegations of neglect and abuse at the nonprofit. In the 12 months since, Stark has spent time in jail, lost his animals and his nonprofit. He called it the worst year of his life, but said he wouldn't do anything different.

"Do I regret it? No I don't. Will I regret coming after them in the future for legal reasons? You bet your [expletive] I'm coming," Stark said.

Multiple times during the proceeding, the judge asked Stark not to get too close to witnesses, check his language and follow court rules. At one point Stark called the state prosecutors "a bunch of idiots."

"As an officer of the court, I do not want to see that kind of behavior in the court room — particularly at myself or my team," said Cory Voight with the AG's office. "It feels like we presented what we need to present in order to hold Stark civilly liable for violation of the Indiana nonprofit's act."