The Commonwealth of Kentucky said there is a lot of confusion over the total unemployment compensation listed on the form. 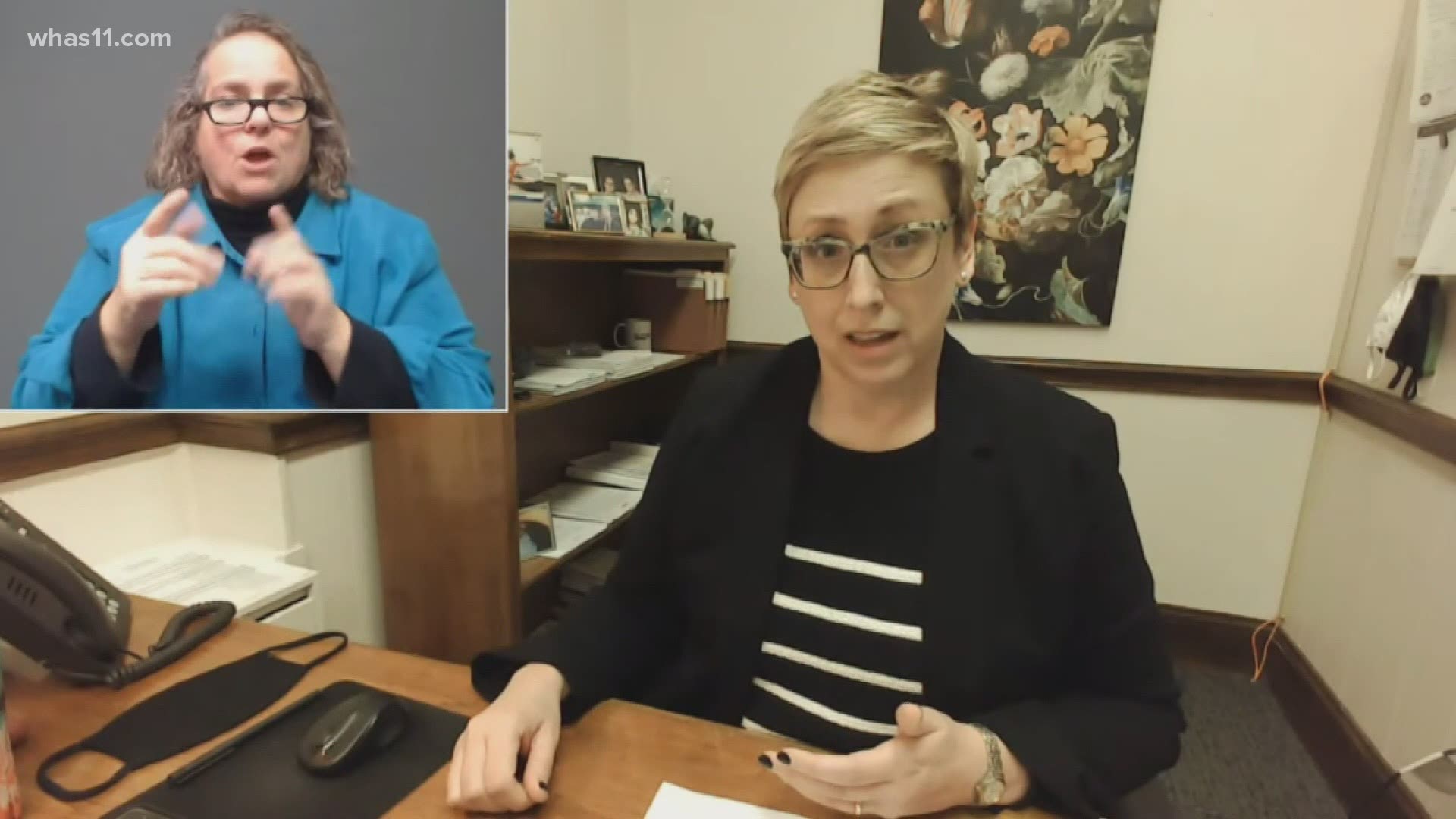 LOUISVILLE, Ky. — It's tax season and therefore Kentuckians who collected unemployment are receiving or will be receiving a 1099-G, perhaps for the first time. But the Commonwealth of Kentucky said there is a lot of confusion over the total unemployment compensation listed on the form.

Unemployment filers have been complaining that they haven't received all that money. However, the Kentucky Labor Cabinet believes many are not adding up all their benefits, including the extra help from the CARES Act.

“The payment screen on your UI account, if you log in, that actually does not show all of the money that you were awarded, the $600 extra a week or the $400 extra under LWA later in the summer. Those are not in that screen, but all of that will show on your 1099,” Amy Cubbage, Governor's Office General Counsel, said.

Our FOCUS team has received many complaints that things still don't add up.

A special email has been set up for those folks at kyou1099@ky.gov.