Many Kentuckians who have filed still don't know what's wrong with their claims because they have been unable to speak directly with a specialist. 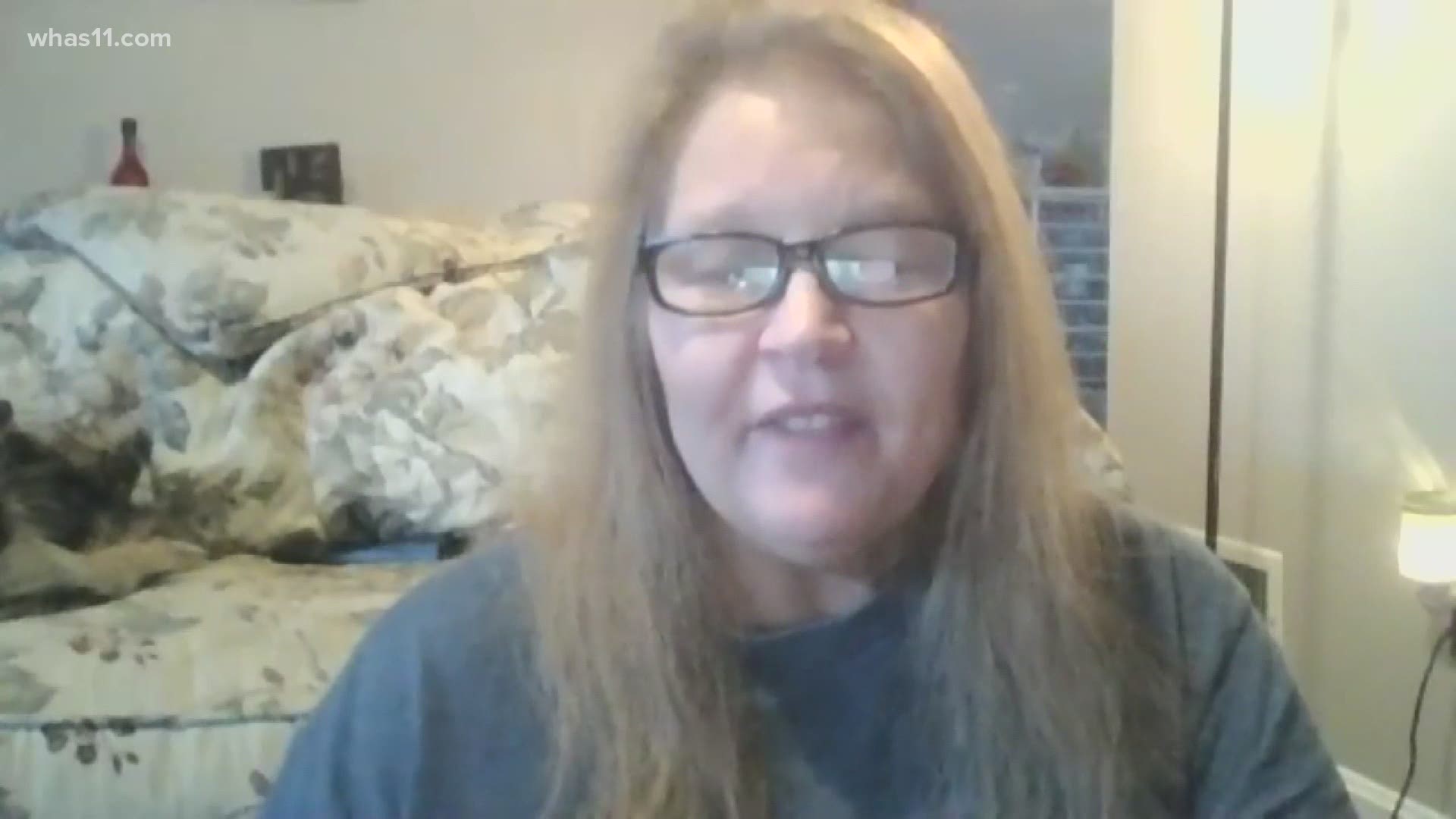 LOUISVILLE, Ky. — Christi Bryson has waited since March for her unemployment benefits.

On Monday, she answered a call which she had hoped would give her all the answers she needed.

The highly coveted phone appointment with the Kentucky Office of Unemployment Insurance was much anticipated but in Bryson’s case, it was less than helpful.

“I talked to somebody, but I don’t know if anything’s going to change,” she said.

The call was going wrong before it even started. Even though the call was set for 1:15 p.m. and there were text reminders about the appointment, it was around 40 minutes later a specialist finally called.

“She’s like, ‘we are way behind, I can’t stay one the phone any longer, I need to get to my next appointment,” and I was like, but I need to know about those four weeks?” Bryson said.

Bryson lost her job in March but a specialist on the phone with her in April put down her filing date as April 30. That’s the date she said Monday’s specialist wouldn’t fix and feels like she’s been penalized for their mistake.

“I've been fortunate enough, I've never had to file unemployment in Kentucky or really anywhere, so I rely on them to guide me and I was given bad information and now I'm not going to get me that four weeks of pay.”

Bryson said the specialist also said nothing about the extra $600 per week in federal help which was good until the end of July – again because the specialist was in a rush.

The $552 per week is what Bryson says she can expect by next week. She was told it will go on the debit card state unemployment issued, which is supposed to be no longer good starting next week.

John Charlton: Do we know if everybody is on the same page here?

“I think we'll want to speak to Ms. Bryson directly,” he said. “And if that's an accurate depiction of the conversation, well certainly the conversation needed to go better.”

Bryson, who lost her job as well as her fiancé during the pandemic, isn't sure if her unresolved claim will ever get resolved.

She said she doesn’t know what she’s getting which was the point of the phone call.