Man charged with murder after shooting in Louisville's Southside neighborhood

The shooting happened in the 100 block of Rochester Drive on Monday afternoon. 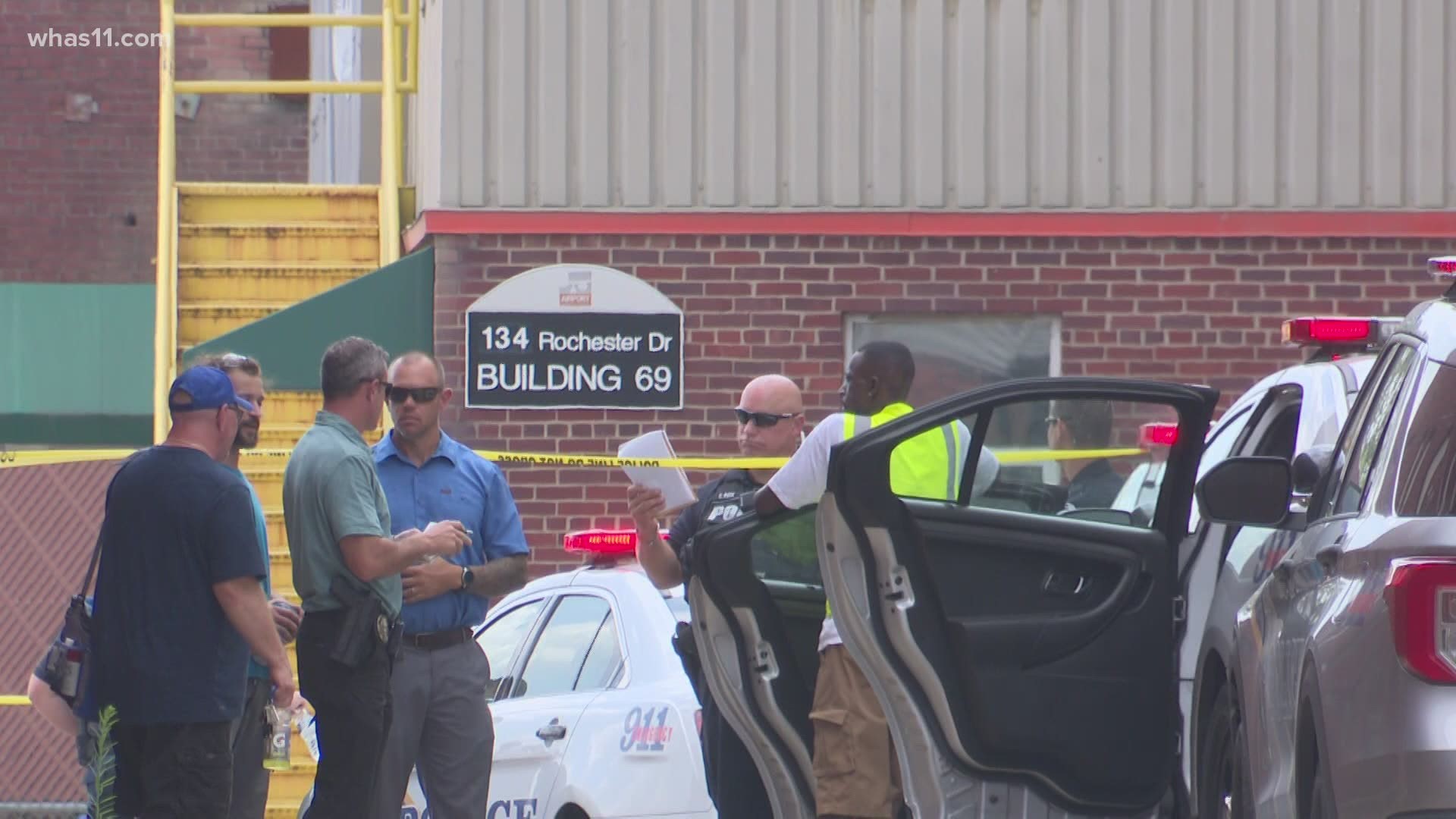 LOUISVILLE, Ky. — A man is facing charges after a deadly shooting inside a business in the Southside neighborhood Monday afternoon.

Eric DeShields turned himself in and was charged with murder following the shooting at MHS in the 100 block of Rochester Drive.

When Louisville Metro police arrived at the scene, they found one man who had been shot and killed. The victim was later identified as Jimmy Webb.

LMPD spokesperson Dwight Mitchell said both Deshields and the victim worked at MHS and were fighting before the shooting.

No one else was injured, however other employees said they were not sure what to think when they heard gunshots. One man who was there at the time of the shooting said he thought someone was banging materials against metal before he realized others were running and screaming.