Subject in custody after standoff in Shawnee neighborhood

Police currently have a portion of North 42nd street blocked off as officers investigate the situation. 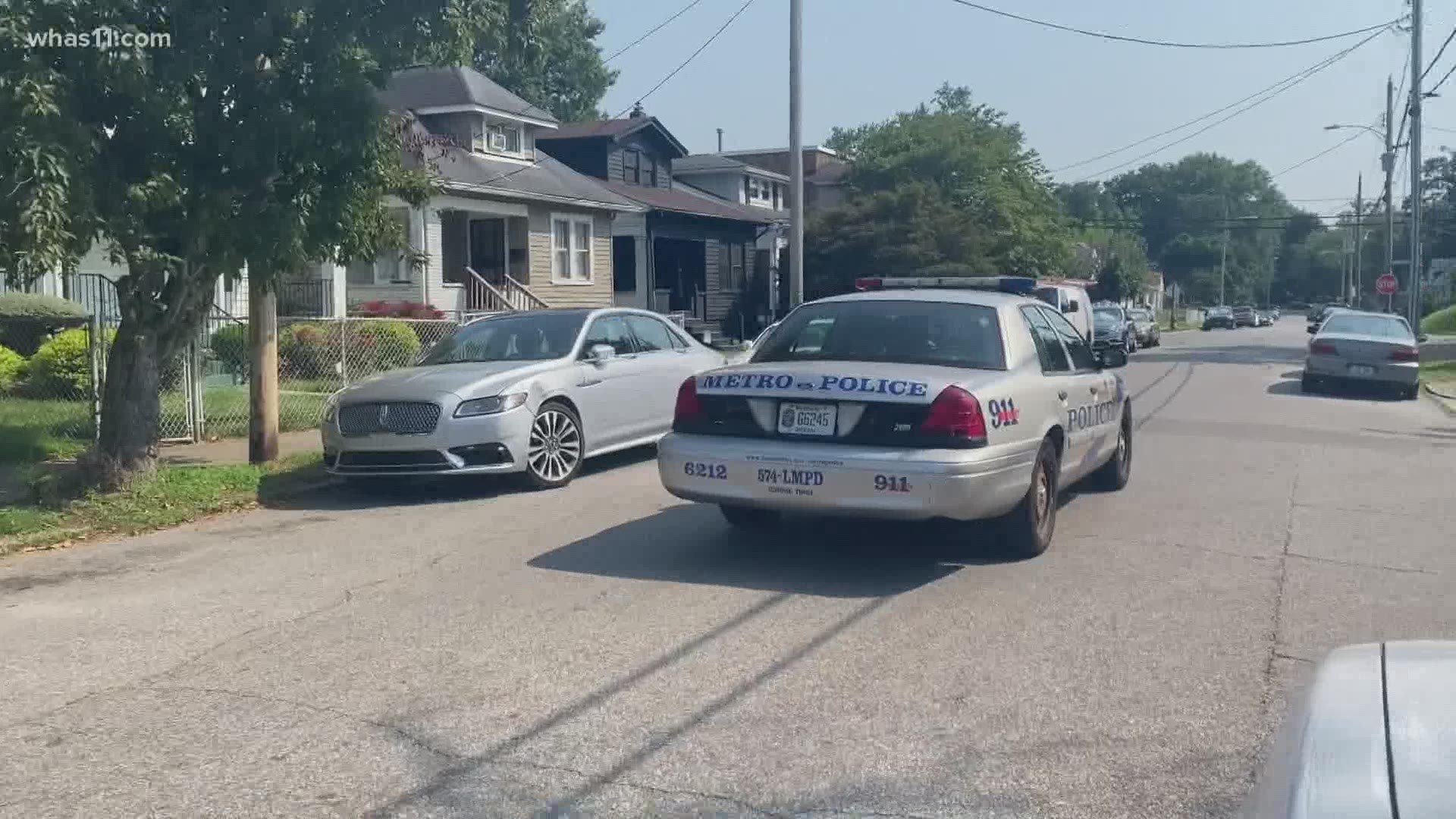 LOUISVILLE, Ky. — The Louisville Metro Police Department (LMPD) confirmed a suspect has been taken into custody after a standoff in the Shawnee neighborhood.

LMPD, SWAT and the Louisville Metro Negotiation Team blocked off the 100 block of 42nd Street while responding to a situation on N. 42nd Street at Duncan Street at around 1 p.m. Saturday. Police said a man inside a residence was refusing to leave.

Police said the man surrendered at around 5 p.m. A crew on the scene said EMS was called to the area after the person was taken into custody.

Charges are pending at this time as LMPD continues to investigate the incident.

This is developing story, check back for updates.