Paul Donel Hurt's former stepdaughter testified that she lied in court about Hurt sexually abusing her when she was 6. 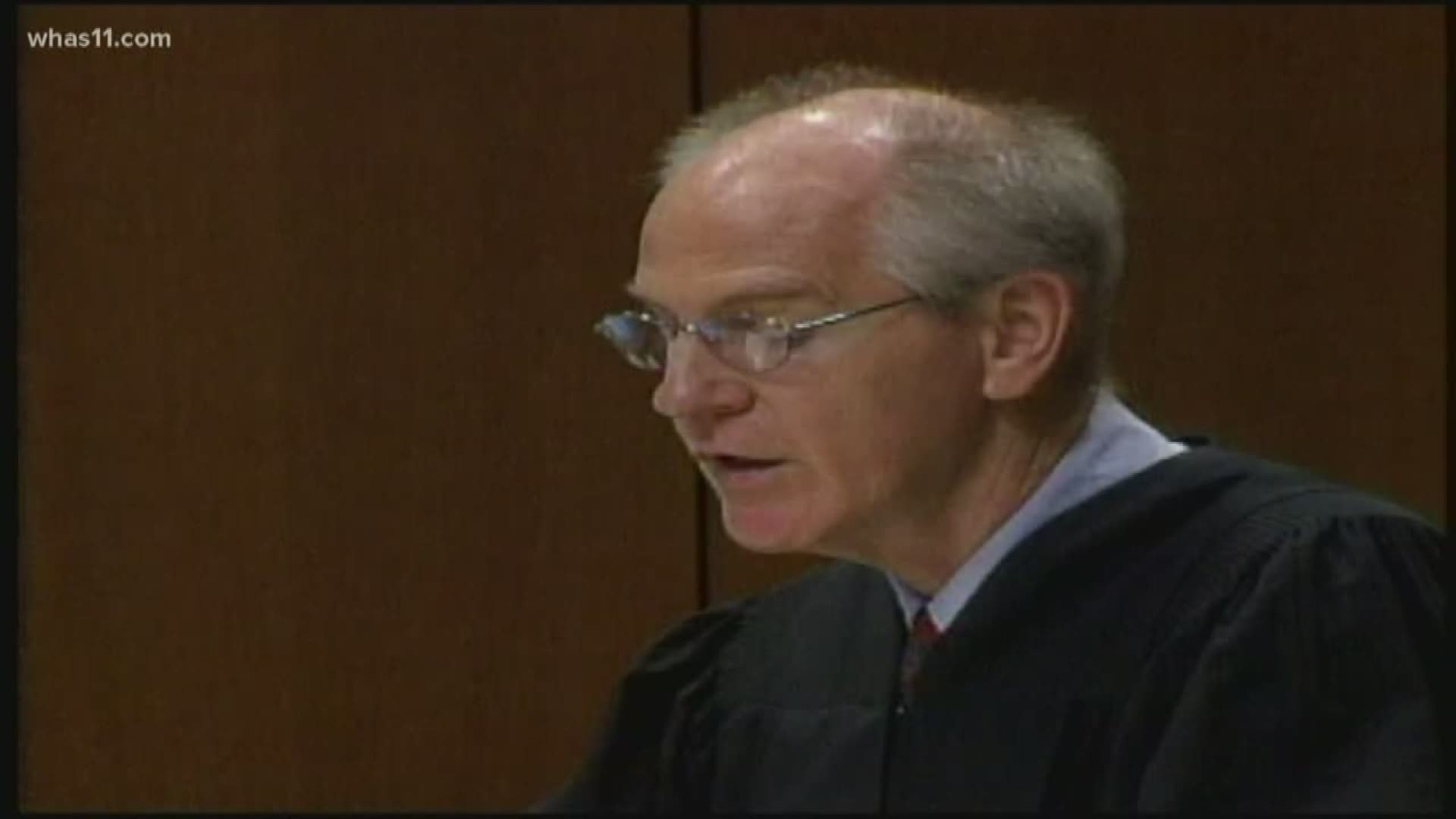 Governor Matt Bevin has pardoned a man who has been serving a life sentence for sexually abusing his six-year-old stepdaughter since 2001.

Paul Donel Hurt was convicted of three counts of sodomy and two counts of sexual abuse in Jefferson County after his stepdaughter at the time said he abused her.

In 2016, the court held an evidentiary hearing. Public court records show the testimony from that hearing. At the time, the step-daughter was 22-years-old. The court records state she testified to lying in court, saying she believed her stepfather abused her until she had a "revelation" at 17.

The court documents also state the victim recanted her trial testimony in 2015, saying her father and stepmother coached her about what to say at trial to get her away from Hurt. She also said an employee at the counseling center she visited before the trial coached her with Barbie dolls.

Seven years after his sentencing, Hurt wrote a letter to Judge Steve Mershon, the judge that presided over his trial, saying he was innocent and would kill himself. After writing letters back-and-forth, Mershon agreed to meet him in person.

Mershon said the conversation "weighed on" him, and he eventually met with the victim and her stepmother to say he no longer believed Hurt was guilty. Mershon testified that after going through the trial, "the pieces of the puzzle" do "not fit together like [he] thought they did at trial."

Mershon said the victim told him she wanted Hurt freed from prison, and agreed to write a letter to then-Governor Steve Beshear to ask for a pardon. Hurt's first wife, the victim's father and stepmother all wrote letters to the governor.

The Kentucky Court of Appeals upheld the original ruling in 2018. Jefferson Circuit Judge Audra Jean Eckerle said the victim may not be credible, pointing to the fact that her recant was "only brought about by the highly unusual circumstance of the formerly sitting Judge confronting her directly and privately."

Bevin wrote in his pardon that with all that is known, and unknown, "it does not seem possible that justice can be truly served in this instance." Still, he said it appears to him that Hurt was wrongly convicted.

"It is my fervent hope and prayer that Mr. Hurt will find his faith in God and his fellow man restored, and that he and his family will be abundantly blessed as he experiences the restoration of his freedom in the years ahead," Bevin said.