'It's been an enormous transformation': Louisville law professor reflects on fight for LGBTQ equality

For Professor Sam Marcosson, the fight for LGBTQ equality under the law has been both professional and personal. 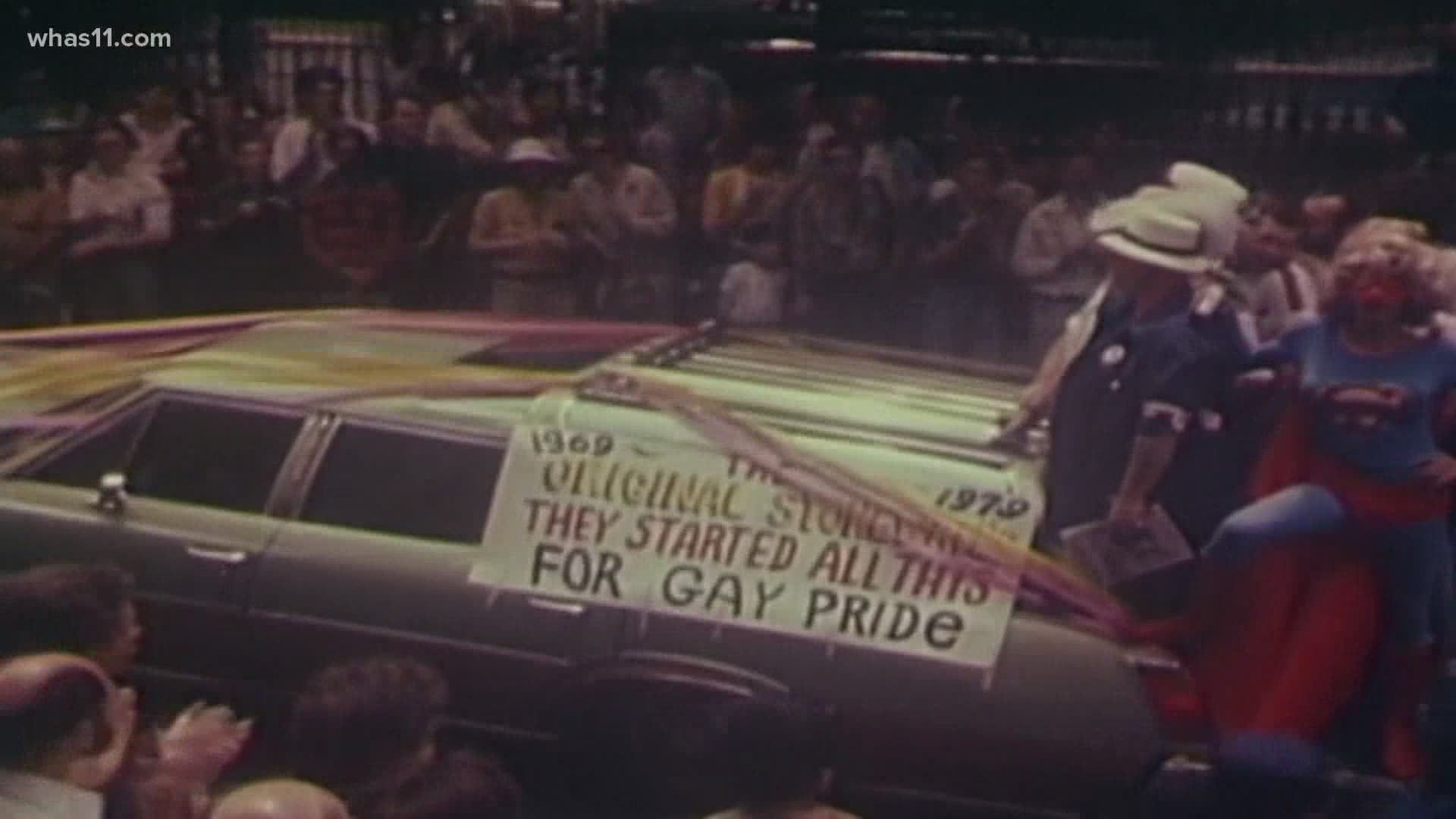 LOUISVILLE, Ky. — The fight for equality for LGBTQ people came both slowly and all at once — at least it might seem that way listening to University of Louisville law professor Sam Marcosson recount it.

When Marcosson graduated law school, same-sex relationships were criminalized in many parts of the United States. Years later, his former students argued before the U.S. Supreme Court as marriage equality was granted throughout the country.

"When I first came here in 1996, was I the first — and at that time only — openly gay person on our faculty," Marcosson said, "and I think it gave students somebody to put a face to the issues they were discussing in their classes, and I think started to change some hearts and minds."

"That sort of hit like a thunderclap for me, that there was this profound inequality that was not only permissible, but actually validated by the Supreme Court," Marcosson said. "And ever since, not only have I been interested in civil rights in general, but a huge part of the focus of my work has been on LGBTQ rights."

More than a decade later, the statute was struck down by the Georgia Supreme Court. The case was then overturned in Lawrence v. Texas in 2003.

On June 26, 2015, nearly 30 years after the landmark decision that inspired Marcosson, the Supreme Court held that the Fourteenth Amendment requires all states to grant same-sex marriages and recognize same-sex marriages granted in other states.

"It's been an enormous transformation over the course of my adult life, and really my whole life," Marcosson said.

Marcosson said he never imagined the U.S. could go from the Stonewall uprising in the '60s to marriage equality and the elimination of the "Don't ask, don't tell" policy in present day.

"The beginnings of that movement against oppression from there to where we are today is really an incredible change," Marcosson said. "It would never have occurred to me that within a generation the entire landscape would change."

Still, Marcosson said there are still battles in the fight for equality left to win.

"In many states, it is still possible to discriminate based on the basis of sexual orientation or gender identity," Marcosson said. "I think we're still dealing with issues like conversion therapy, in which LGBTQ youth are subjected to 'treatments' that are called therapy but that really amount to torture — in which people try to change who they are at a very fundamental level.  And so that's an issue we're still dealing with on the legal side."

Marcosson said that while people should never be satisfied, it is important to recognize how far the movement has come.

"We still have many triumphs left to try to win, but it has been a tremendous change," Marcosson said.