Rep. Ryan Dotson pre-filed a bill that would require school sports teams to only allow participants based on biological sex. 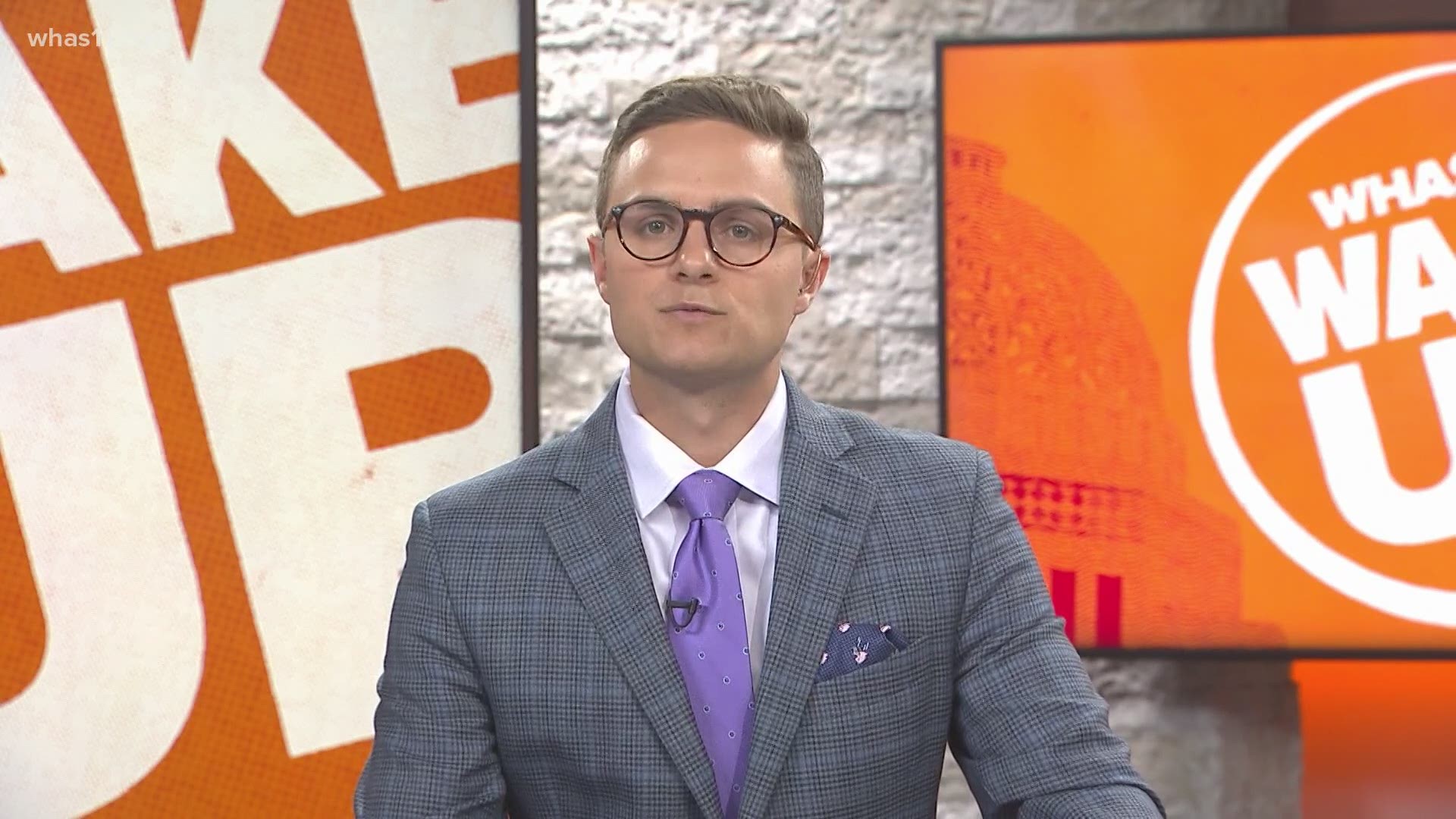 LOUISVILLE, Ky. — A Kentucky state representative has pre-filed a bill that would prevent transgender women from participating in women's sports.

State lawmaker Ryan Dotson (R), who represents parts of Clark and Madison counties in Winchester, Kentucky, sponsored the bill. He shared details of the bill on Facebook Thursday.

Dotson said the bill would require all sports and teams to only allow participants based on their biological sex. The bill would apply to public schools and universities in the state.

"We need to be realistic about the weight of these life-changing opportunities and ensure that fairness prevails," Dotson said in a press release.

The Fairness Campaign, a Kentucky LGBTQ+ advocacy organization, criticized Dotson's bill in a Facebook post. The organization said lawmakers are "prioritizing discrimination against some of our most vulnerable youth," especially by filing these bills in June when Pride is celebrated.

The text of Dotson's bill has not yet appeared on the Kentucky legislature website, but the site is frequently updated with new bills. The next legislative session in Kentucky will begin in Jan. 2022.

“We’re going to go based on biology, not based on ideology when it comes to sports,” DeSantis said.