LeBron James announced on Sunday that he'll leave the Cleveland Cavaliers to sign a 4-year contract with the Los Angeles Lakers. 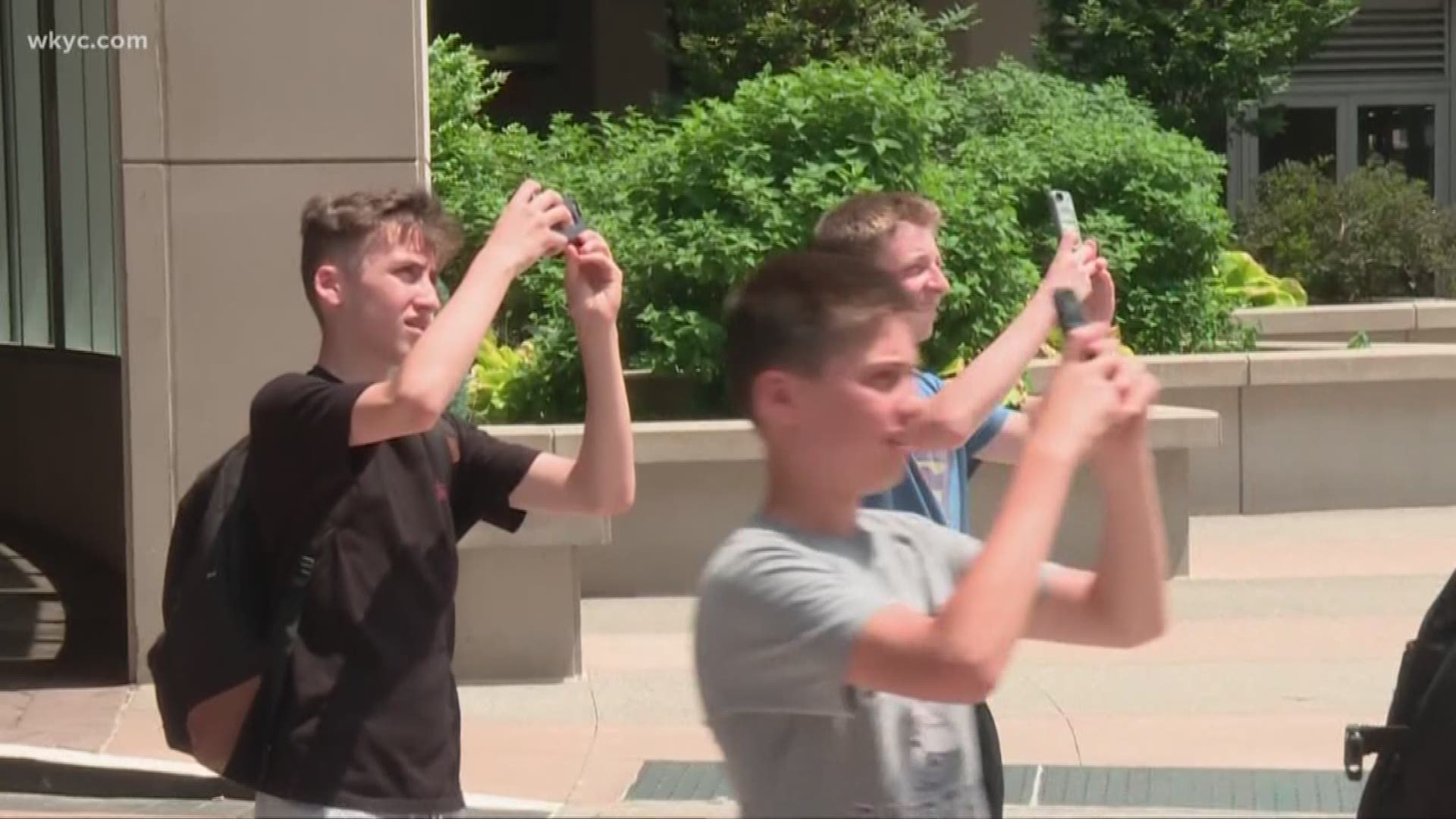 CLEVELAND -- As LeBron James moves on to Hollywood, Cleveland is preparing for life after the Cavaliers' now-former franchise player. 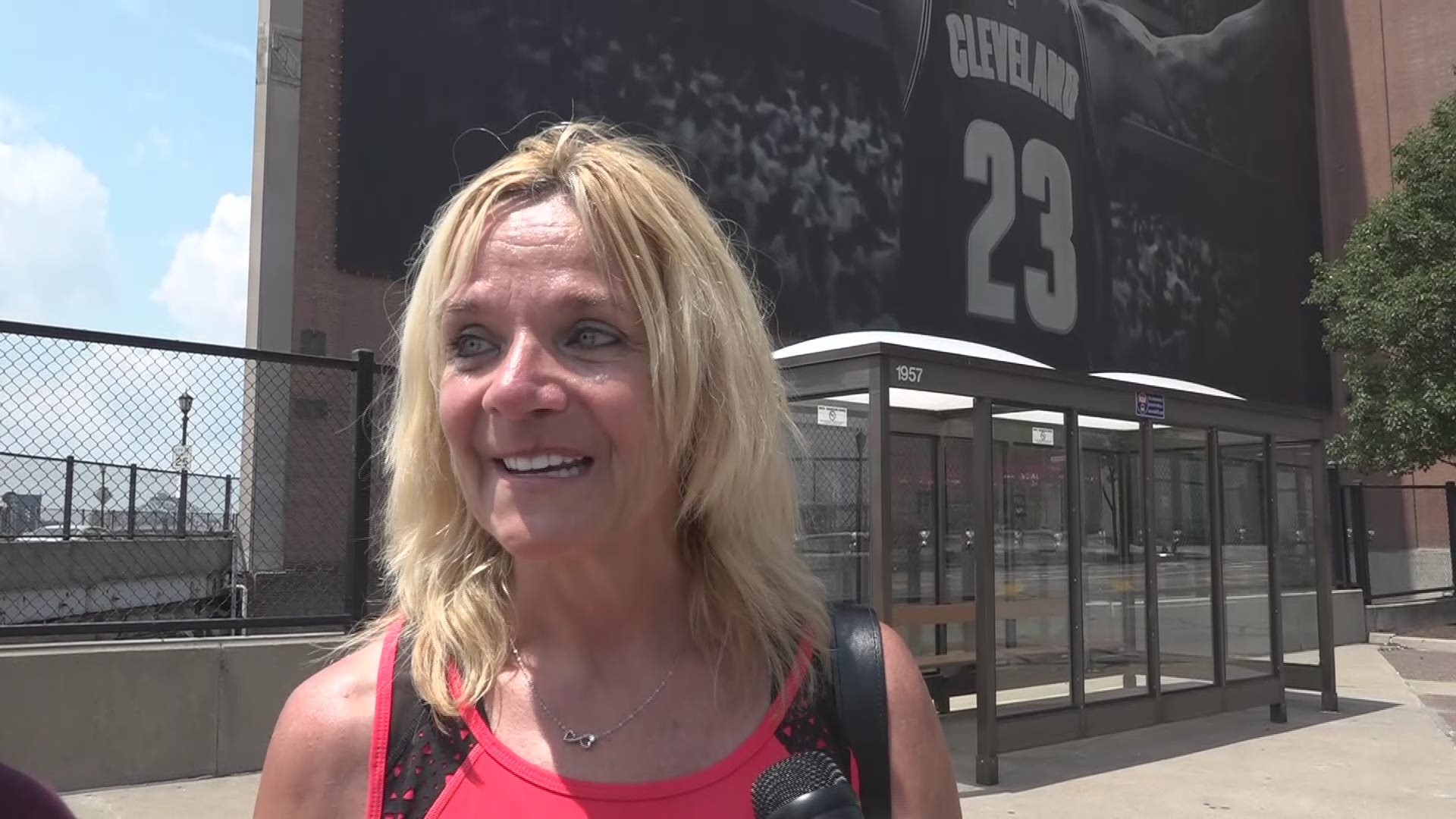 As a result, one of the city's most iconic monuments is coming down, with Sherwin-Williams announcing that Nike will remove the LeBron James billboard from its Global Headquarters Wall later this week.

ESPN Business Reporter Darren Rovell reports that the banner will begin to be removed on Tuesday.

BREAKING: Nike will begin taking down the LeBron banner by Quicken Loans Arena in Cleveland tomorrow, will take a couple days. pic.twitter.com/xLrIkKxHcV

Nike took down the previous version of the LeBron billboard following his departure to the Miami Heat in 2010. A new iteration was erected in 2014, upon James' return to Cleveland and since served as a mainstay of the downtown area.

In a statement, Sherwin-Williams announced it is "evaluating other options" for the Global Headquarters Wall. Following James' announcement that he'll be joining the Los Angeles Lakers on Sunday night, some fans began flocking to the iconic billboard to take pictures with it before its inevitable removal.

During James' four years in Miami, the building featured a mural of Cleveland, which was sponsored by Sherwin-Williams. 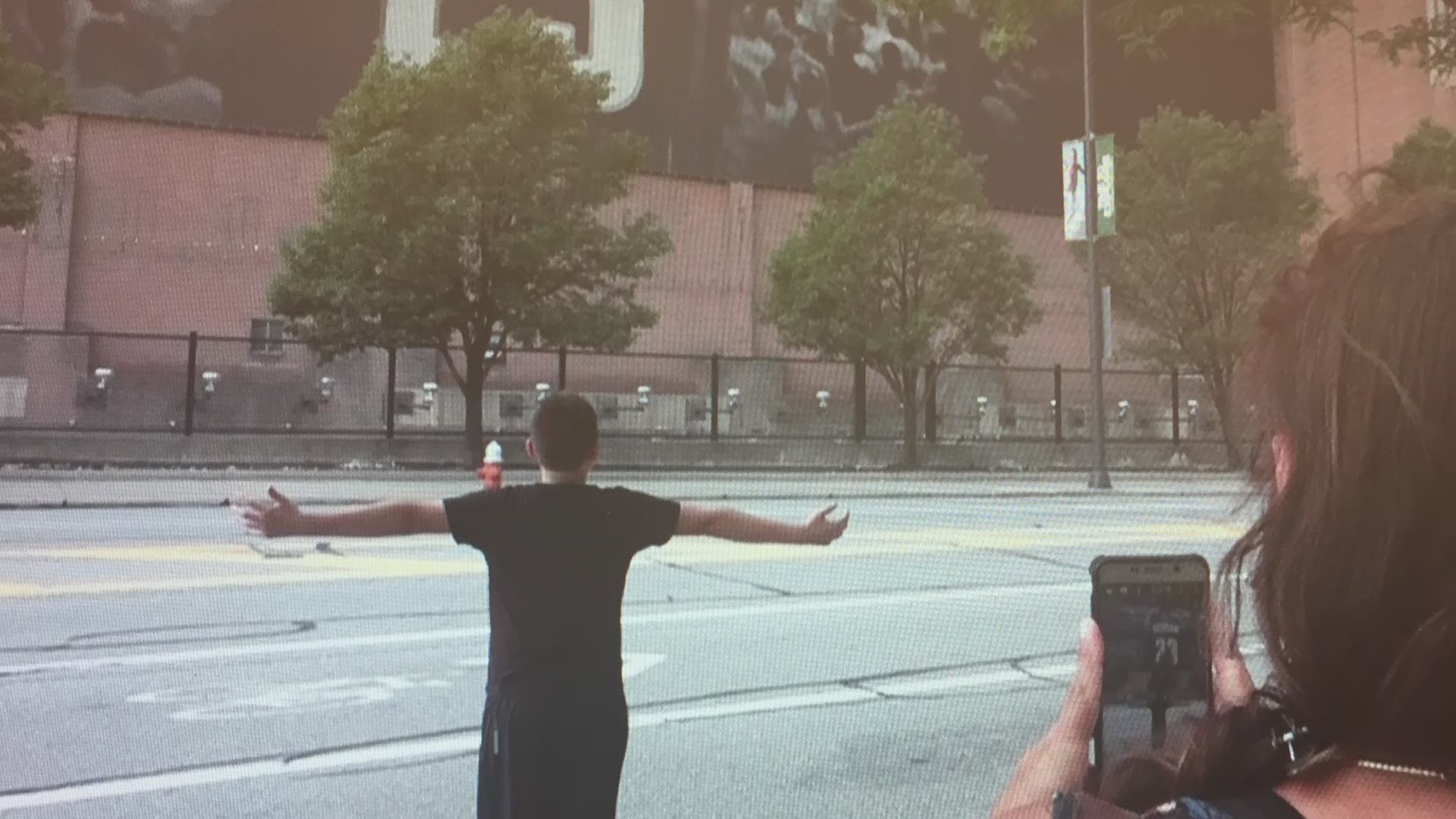