WKYC Channel 3 Sports has confirmed LeBron James has declined the player option on his Cleveland Cavaliers contract and will become a free agent. 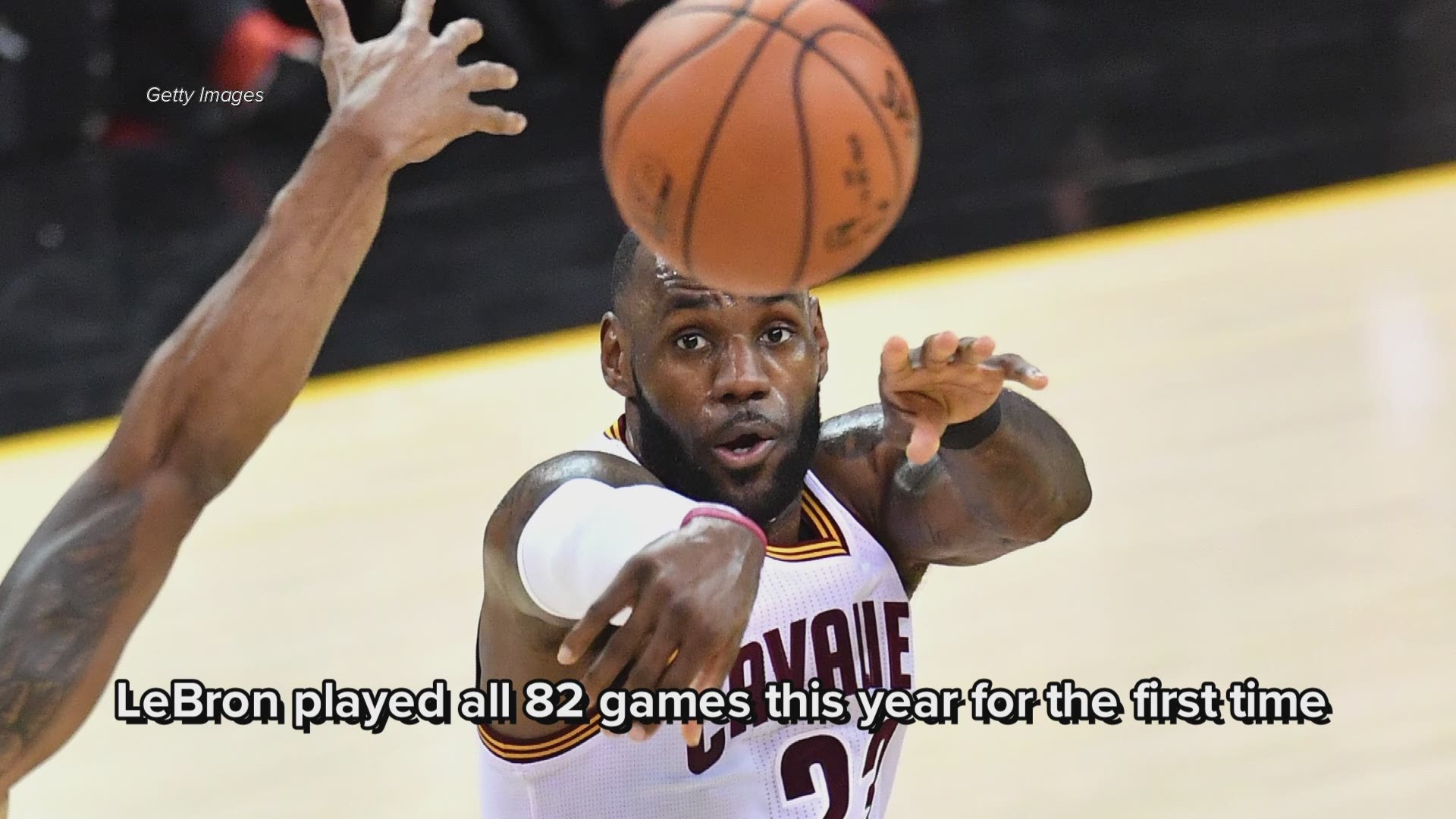 After more than a year’s worth of speculation, LeBron James will indeed hit the free agent market.

WKYC Channel 3 Sports has confirmed the 4-time MVP will not pick up the one-year player option that remained on his contract with the Cleveland Cavaliers. News of James declining his player option was reported by Joe Vardon of Cleveland.com.

As a result, James will become an unrestricted free agent with the ability to agree to terms with any team as early as July 1.

That’s not to say the Cavs are out of the running in the race for James’ services – far from it. In fact, the 14-time All-Star opting out of his contract was always the likeliest scenario, whether he re-signs with Cleveland or not. While he is now free to sign with any team, James could also opt to sign a new deal with the Cavs, be it another short-term contract or a full five-year ‘super max.’

Had James opted into the one-year, $35.6 million option remaining on his contract, he could have conceivably orchestrated a trade to a team of his choice, just as Chris Paul did when he joined the Houston Rockets from the Los Angeles Clippers last summer. Unless James is now willing to sign for less than his max salary – which he hasn’t done since joining the Miami Heat in 2010 – his options are now limited to either the Cavs and teams with enough cap space to sign such contract.

Of the teams other than Cleveland expected to be serious suitors in the James sweepstakes, only the Los Angeles Lakers possess such cap space – although the Philadelphia 76ers and Rockets could each still shed salary.

In addition to James, the Lakers have also been linked to free agent forward Paul George and San Antonio Spurs star Kawhi Leonard, who requested a trade earlier this summer.

Earlier this week, ESPN reported James was “hesitant” to join the Lakers without another star player doing so first. Whether or not Los Angeles will be able to accommodate that could be determined in the coming days. But the Lakers – and the rest of the league – now know that James is officially available.

For all the latest on James' free agency, follow our LeBron James 2018 free agency rumor tracker.