Ronnie Baker and Brooke Forde will both represent Team USA in the 2021 Tokyo Olympics. 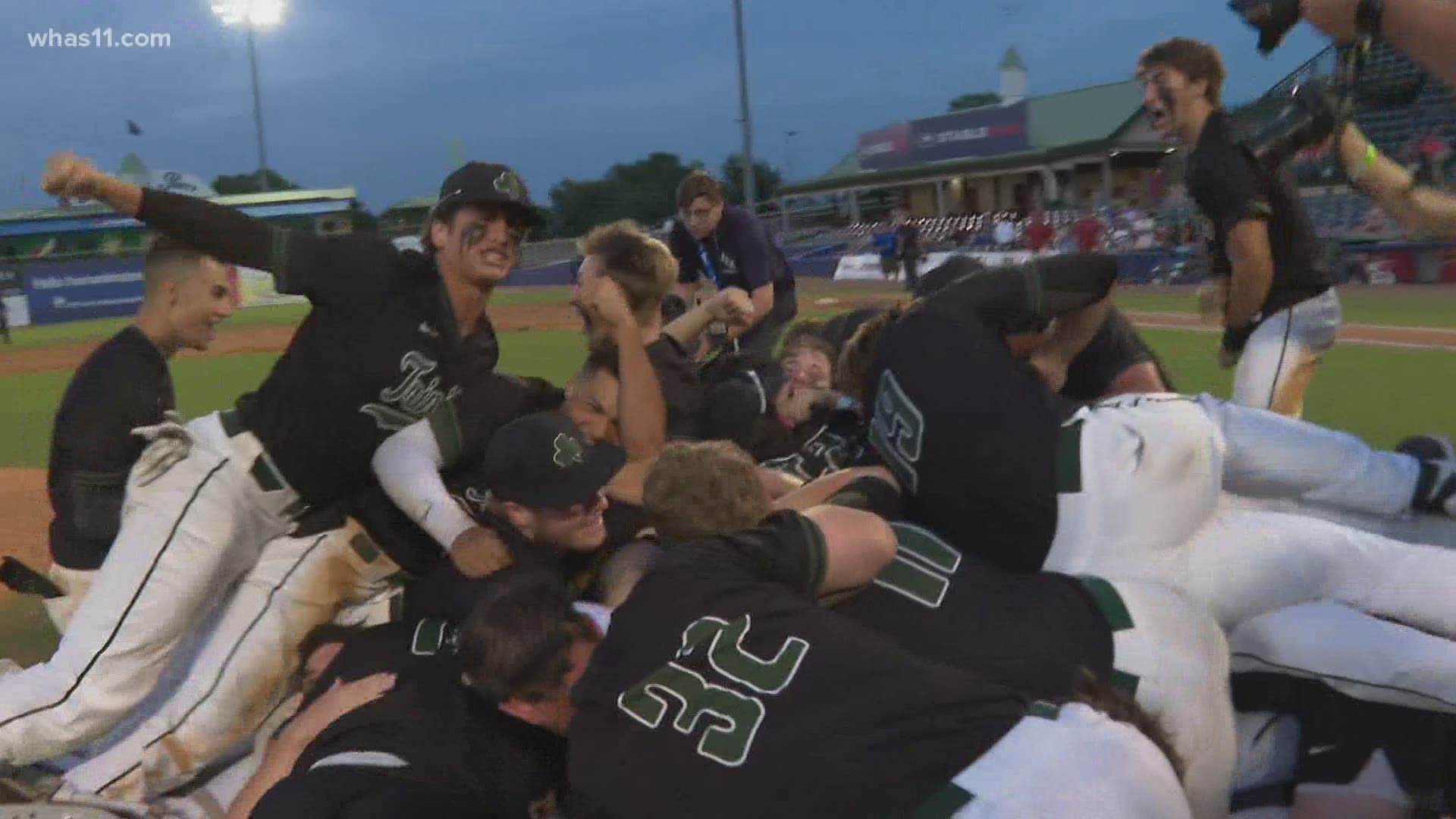 LOUISVILLE, Ky. — Two athletes from Louisville have qualified for the 2021 Olympic Games in Tokyo.

Ronnie Baker, a graduate of Ballard High School, came in second in the 100-meter dash final at the Track & Field trials Sunday. He ran a personal record with a time of 9.85, finishing 0.05 seconds behind Trayvon Bromell, who returned to the Olympic stage after dealing with an injury for several seasons.

According to his U.S. Track & Field biography, Baker was named the Gatorade Kentucky Track and Field Athlete of the Year twice after winning the 100m and the 400m at the 3A state meet. After leaving Louisville, Baker attended Texas Christian University in Fort Worth.

Sacred Heart alum Brooke Forde is also heading to Tokyo this summer. Forde will swim the 4x200 with the 2020 U.S. Olympic Team after qualifying during trials last week. She will compete alongside Olympic veterans Allison Schmitt, Katie Ledecky and Haley Anderson starting July 24.

Baker and Forde are joining another Louisvillian at this year's Olympic games. On June 16, former University of Louisville swimmer Zach Harting punched his ticket to Tokyo by winning the 200-meter butterfly at the US Olympic trials in Omaha.