The Atlanta Falcons are the first and only NFL team to have all players fully vaccinated against COVID-19. With that, comes the dropping of several key protocols. 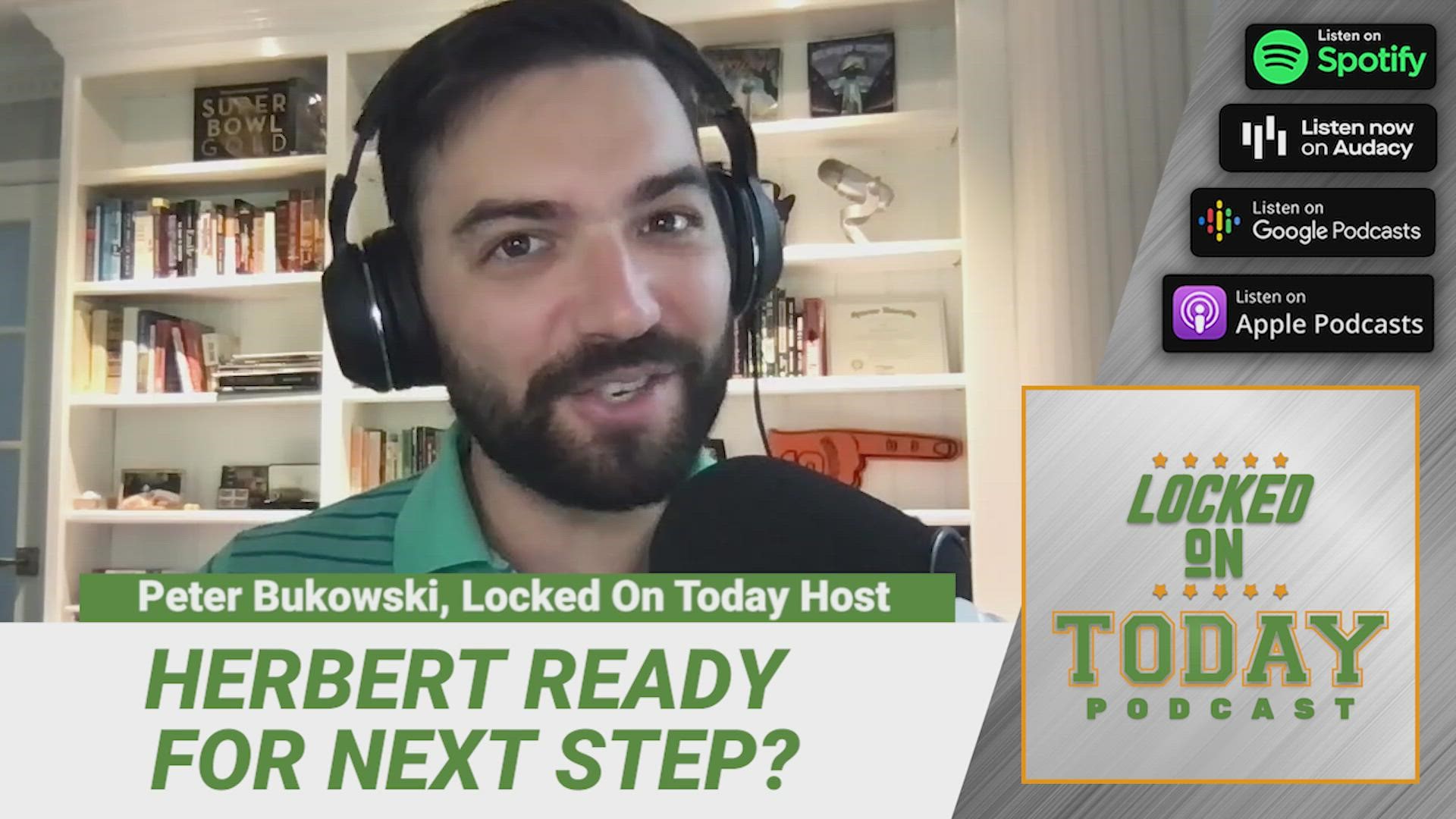 ATLANTA — The Atlanta Falcons are the first and only team in the NFL so far to have every player vaccinated against COVID-19, the team confirmed on Monday.

According to the Falcons, no players will have to be tested daily anymore and  each player will be able to work out and eat together.

SUBSCRIBE to the Locked On NFL podcast, our national NFL podcast on news, rumors and analysis around the league.

The most important point, other than the health of all individuals within the organization, is the fact that no Falcons players will have to quarantine following a close contact.

This has already been an issue in NFL training camps, most notably with Vikings starting quarterback Kirk Cousins, who is not vaccinated and doesn't appear to have plans to get vaccinated. He was exposed to a fellow quarterback who tested positive for COVID-19 and while Cousins tested negative, he had to sit out multiple days of practice.

this and Jake Matthews shutting down Chase young are the only things I need to declare a successful season for the #Falcons https://t.co/6OsEu4Qgph

SUBSCRIBE to the Locked On Falcons podcast, your daily podcast for all things Atlanta Falcons.

Tennessee Titans quarterback Ryan Tannehill said last month he got vaccinated but wouldn't have done it without the NFL's memo about penalties. It's led other NFL players who are not vaccinated to speak out against the NFL's plans of enforcement, including Cole Beasley and All-Pro receiver DeAndre Hopkins.

Coaches continue to speak out publicly against players who refuse to get vaccinated, including Vikings coach Mike Zimmer and, most notably, Washington Football Team head coach Ron Rivera, who is immunocompromised following his battle with cancer.

It's unknown at this time how many teams are close to that 100% vaccination rate. Many, most will not get there. The NFL reported on July 27 that at least 85% of players league-wide have received at least one dose of the COVID-19 vaccine, but updated numbers have not been recently reported.

Preseason action is in full swing as the league is less than a month away from starting the 2021 season in front of fans.