Bonnafon met with fans of Card Nation on Saturday before training camp starts in July. 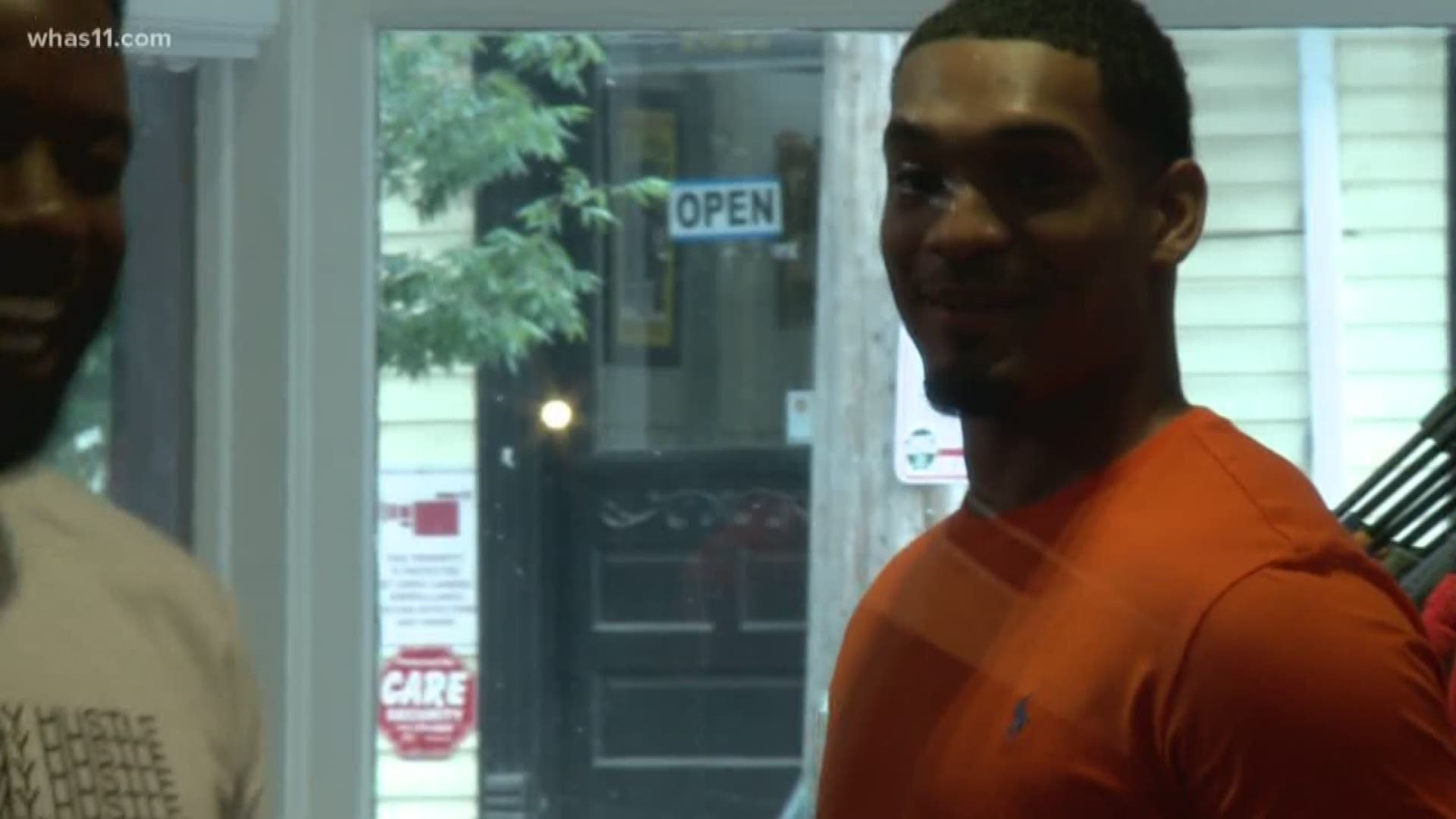 Bonnafon, currently a running back with the Carolina Panthers, signed autographs and snapped photos with beloved Card Nation at Oneness Sneaker Boutique.

He says he’s met with some of the new Louisville coaching staff and is impress with the environment they’ve created.

“The atmosphere is great around those guys right now. The energy is high, coaches are flying around always eager to be in the film room and stuff like that, so I couldn't be more excited about the upcoming season." 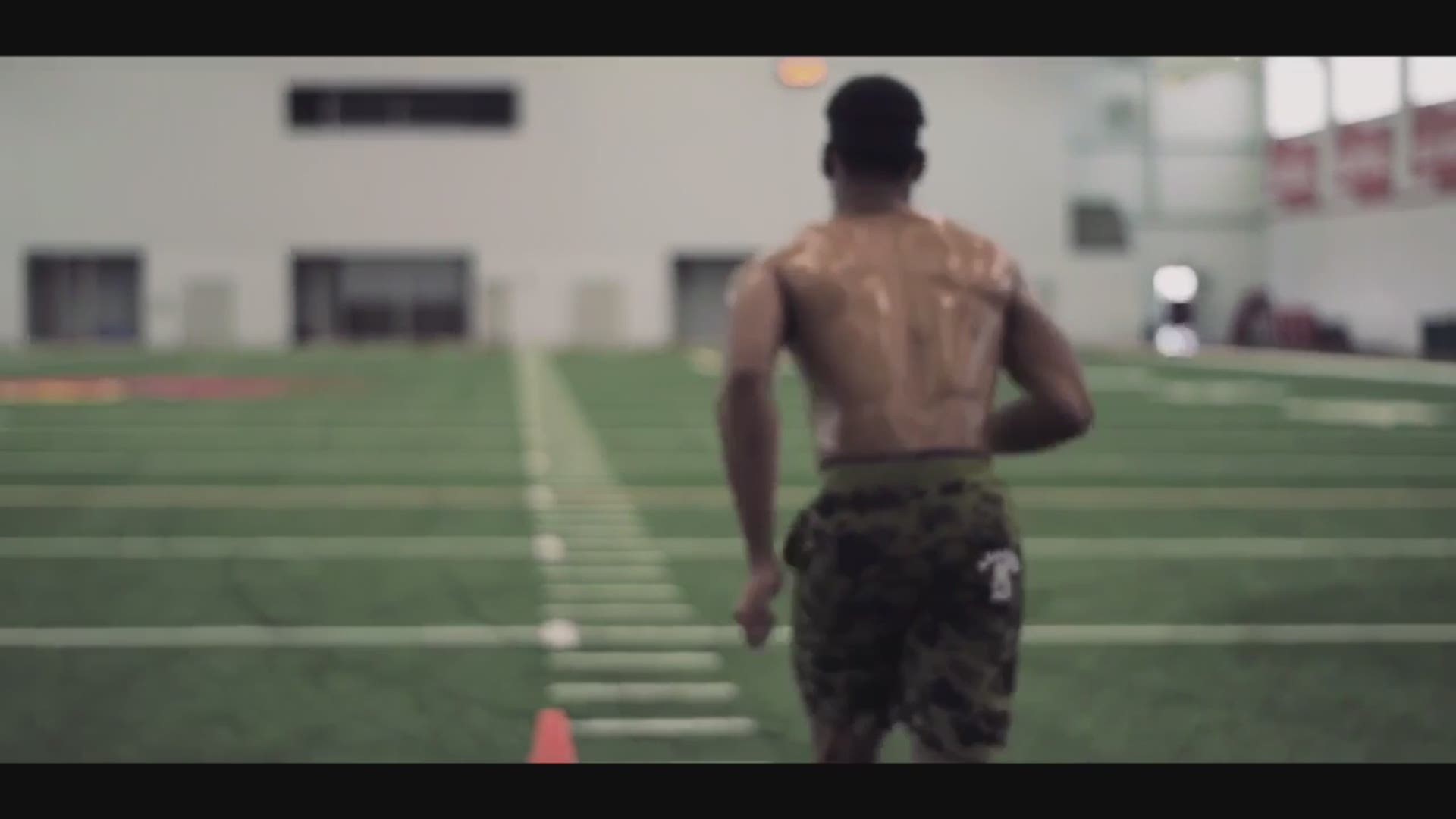