Sen. Paul's attacker has asked for the Supreme Court's opinion after an appellate court vacated his 30-day jail sentence and suggested it was too lenient. 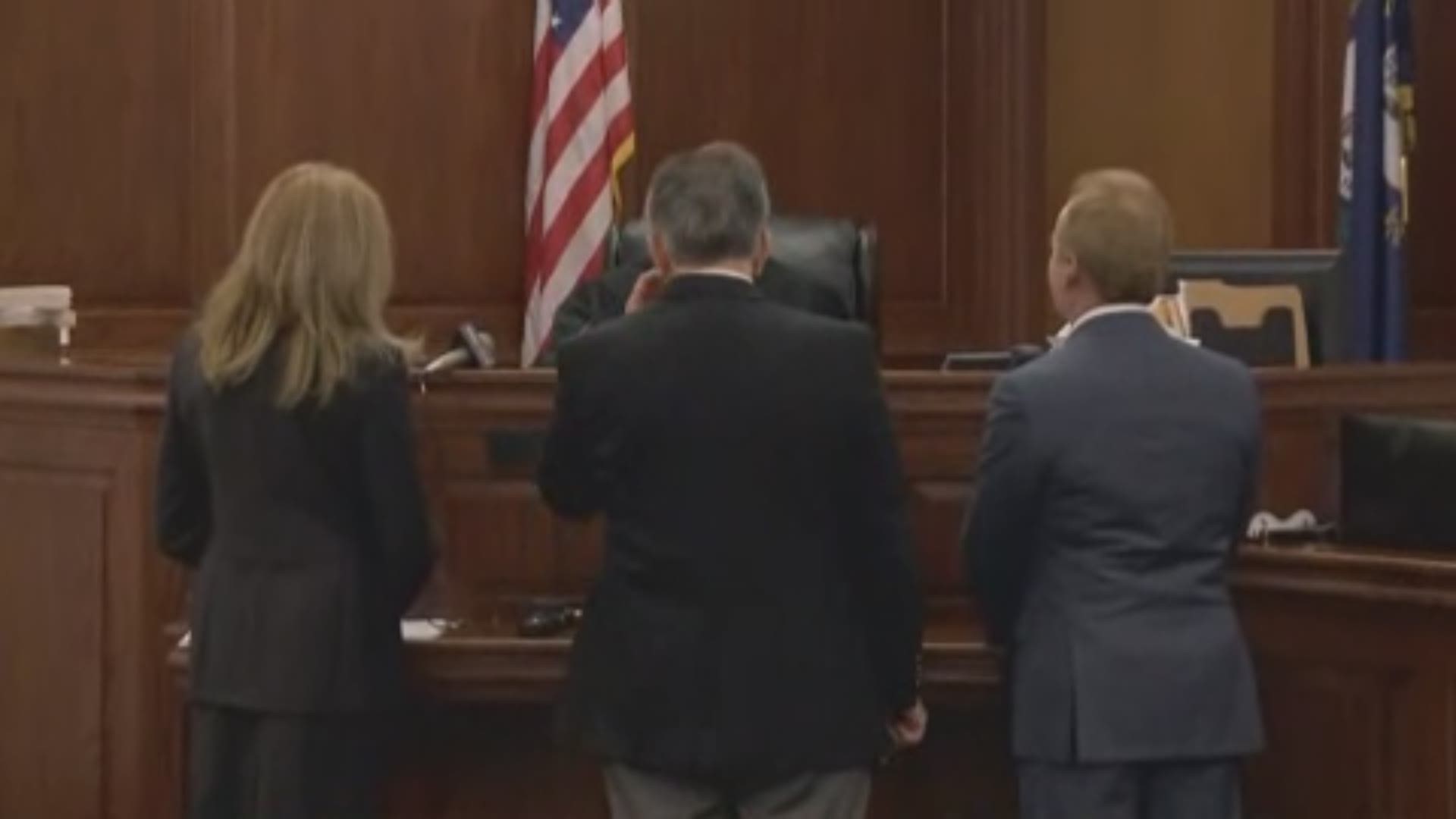 BOWLING GREEN, Ky. — A man who tackled U.S. Sen. Rand Paul and broke his ribs has asked for the Supreme Court's opinion after an appellate court vacated his 30-day jail sentence and suggested it was too lenient.

A three-judge panel of the 6th U.S. Circuit Court of Appeals ruled in September that there was "no compelling justification" for Rene Boucher's sentence. The judges called the sentence "well-below-guidelines" and ordered a resentencing.

The Daily News reports attorney Matt Baker filed a petition last week with the U.S. Supreme Court asking justices to consider whether a resentencing hearing violates Boucher's constitutional rights entitling him to due process and protecting him against double jeopardy.

Boucher has already served the 30-day sentence for the 2017 attack outside the senator's home.

A resentencing hearing has not been set.