Recount officially called for 3 Florida races by secretary of state

Recounts are required by law if results show less than 0.5 percentage point. 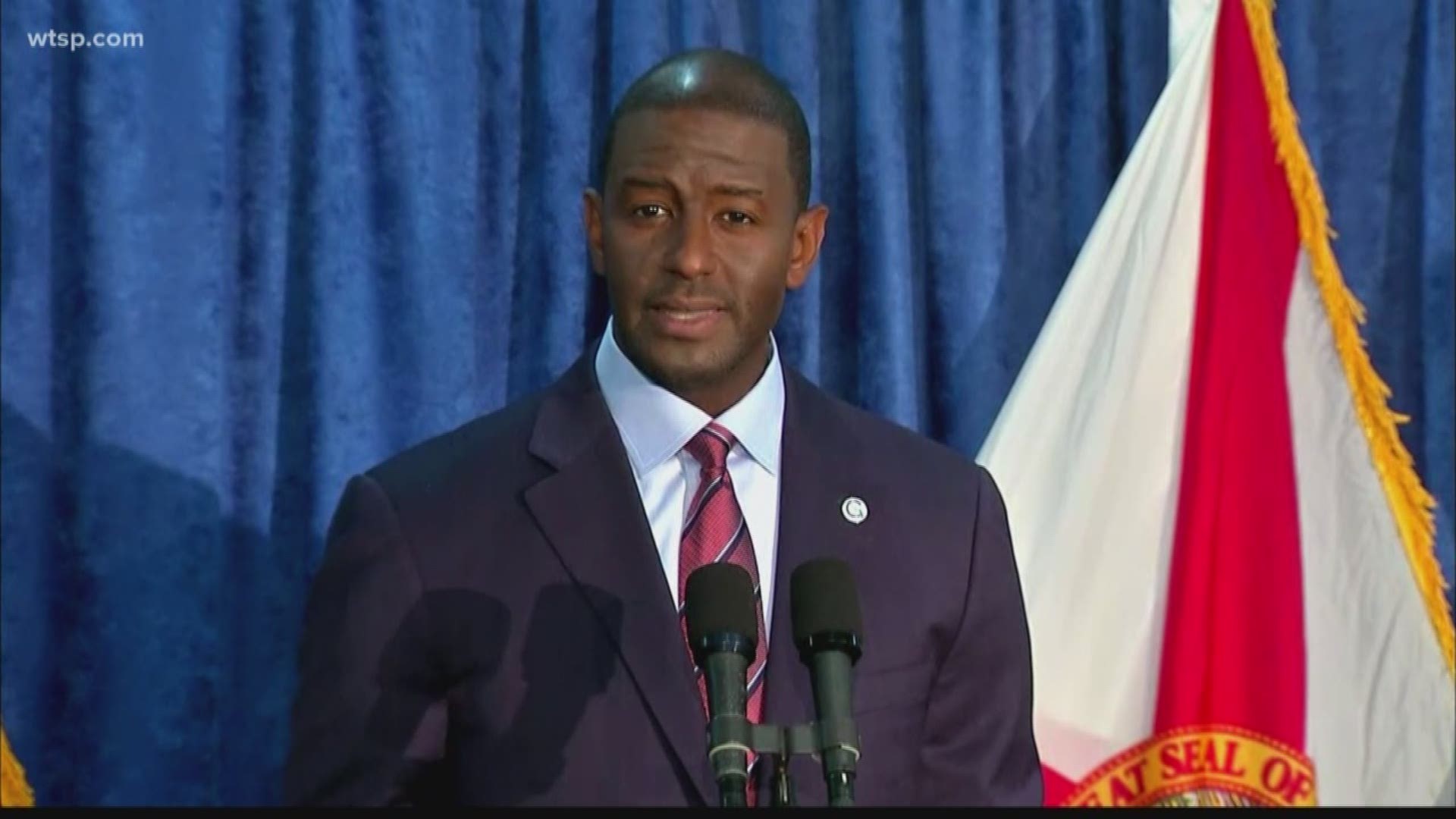 The Florida secretary of state is ordering recounts in the U.S. Senate, commissioner of agriculture and governor races, an unprecedented review of three major races in the state that took five weeks to decide the 2000 presidential election.

Secretary Ken Detzner issued the order on Saturday after the unofficial results of all three races fell within the margin that by law triggers a recount.

In the Senate race, Republican Gov. Rick Scott's lead over Democratic incumbent Bill Nelson is less than 0.25 percentage points, which will require a hand recount of ballots from tabulation machines that couldn't determine which candidate got the vote.

The Florida agriculture commission race between Democratic candidate Nikki Fried and Republican candidate Matt Caldwell has flipped and is heading for a recount.

The election was initially called for Caldwell, but according to the Florida Election Watch website, Fried moved ahead of Caldwell by 2,920 votes on Thursday.

Previous: Florida governor, Senate and agriculture races could be headed for recounts

(Copyright 2018 The Associated Press. All rights reserved. This material may not be published, broadcast, rewritten or redistributed.)