Prosecutors announced Friday Stewart and his son, Sean Stewart, would not go to trial for the altercation at a hotel in Palm Beach on New Year's Day 2020. 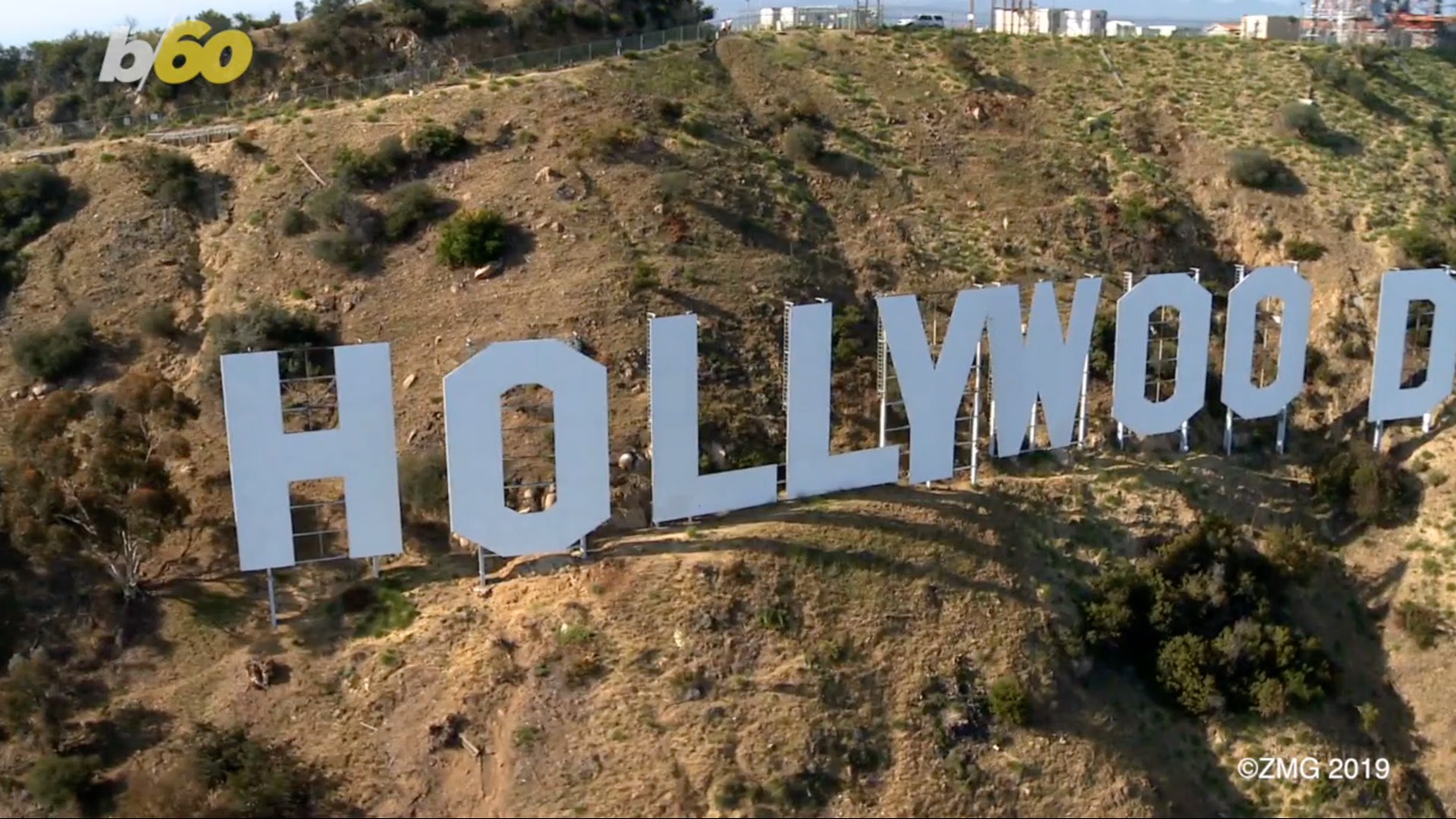 Rock icon Rod Stewart and his son have reached a plea deal to settle misdemeanor battery charges stemming from an altercation with a security guard at a posh Florida hotel.

Prosecutors and defense attorneys announced Friday that Stewart and his son, Sean Stewart, would not be going to trial for the altercation at The Breakers Hotel in Palm Beach on New Year's Day 2020, the South Florida Sun Sentinel reported. Terms were not released.

Stewart, 76 and a member of the Rock and Roll Hall of Fame, is best known for such hits as "Maggie May" and "Tonight's the Night." The London-born singer was knighted by Queen Elizabeth II in 2016.

Security guard Jessie Dixon told police then that the now 76-year-old Stewart and his family were at the check-in table for a private party that they weren't authorized to attend.

Dixon said the group became loud and began causing a scene. Dixon told investigators he put his hand on the younger Stewart's chest and told him to back up and make space, the report said.

That's when Sean Stewart, the rock star's 40-year-old son, got "nose to nose" with Dixon.

The police report said Sean Stewart told investigators he became agitated when they were not able to attend the event "due to Dixon's interaction with him and his family."

Palm Beach officer Stephen Mancino said he viewed security footage at the hotel and determined that the Stewarts were the "primary aggressors."

Dixon signed an affidavit saying that he wanted to press charges against the Stewarts.

RELATED: 'She was a walk through history': Dallas school remembers visit from legendary actress Cicely Tyson, who died Thursday