Peyton Manning is back -- as the 'vacation quarterback'

Peyton Manning is back in the Super Bowl spotlight. 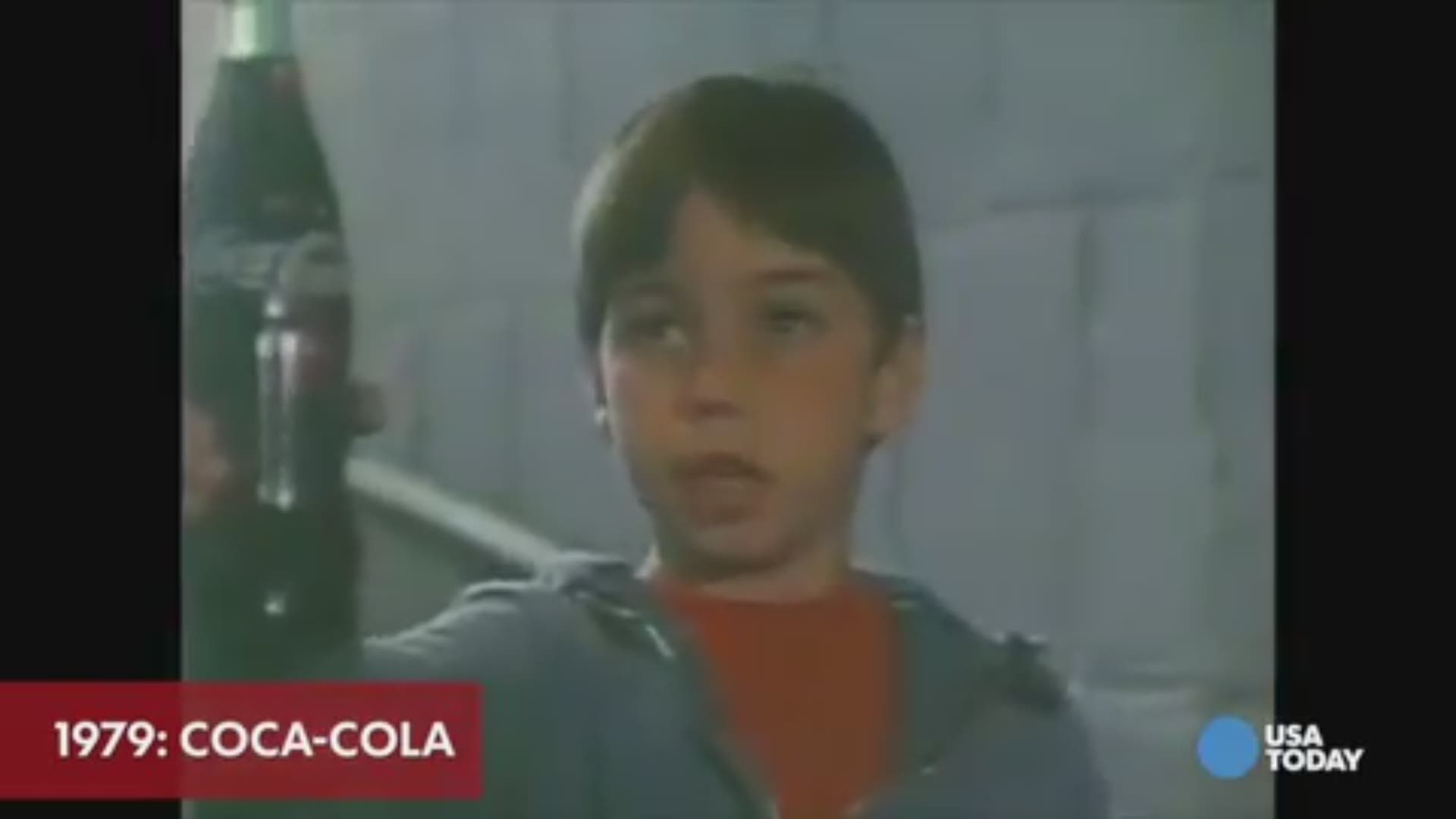 Peyton Manning won the Super Bowl two years ago. And, who knows, maybe he can do it again.

He was quarterback of the Denver Broncos then. Now he is billed as “vacation quarterback” on a Super Bowl ad for Universal Parks & Resorts.

The concept is that he’s coaching up families on how to make the best of their day at Universal Studios Hollywood and Universal Orlando Resort. A 60-second ad will run during the Super Bowl pregame show and a 30-second version will run during the game. The in-game commercial is eligible to win USA TODAY’s Ad Meter, a ranking of ads based on consumer votes.

"This is your moment,” Manning urges in the extended version of the ad. “You are more than a team. You are a family. Now, let’s get out there and play!”

While in the Harry Potter section of the park, Manning — who is known for his deadpan delivery — says: “You know, I really wanted to play Quidditch, but we’re kind of a football family.”

And when he can’t get the hang of a magic wand, a girl in Potter attire turns away and says, “You’re un-coachable.”

Manning, who threw an interception in that Super Bowl victory two years ago, has another in the ad — of a churro.