Montana 'John Doe,' unidentified remains, may be tied to families in Appalachia

An unidentified man's remains were found in Montana in 2003. DNA researchers believe he may have distant ties to Harlan County, KY, or Hancock County, TN. 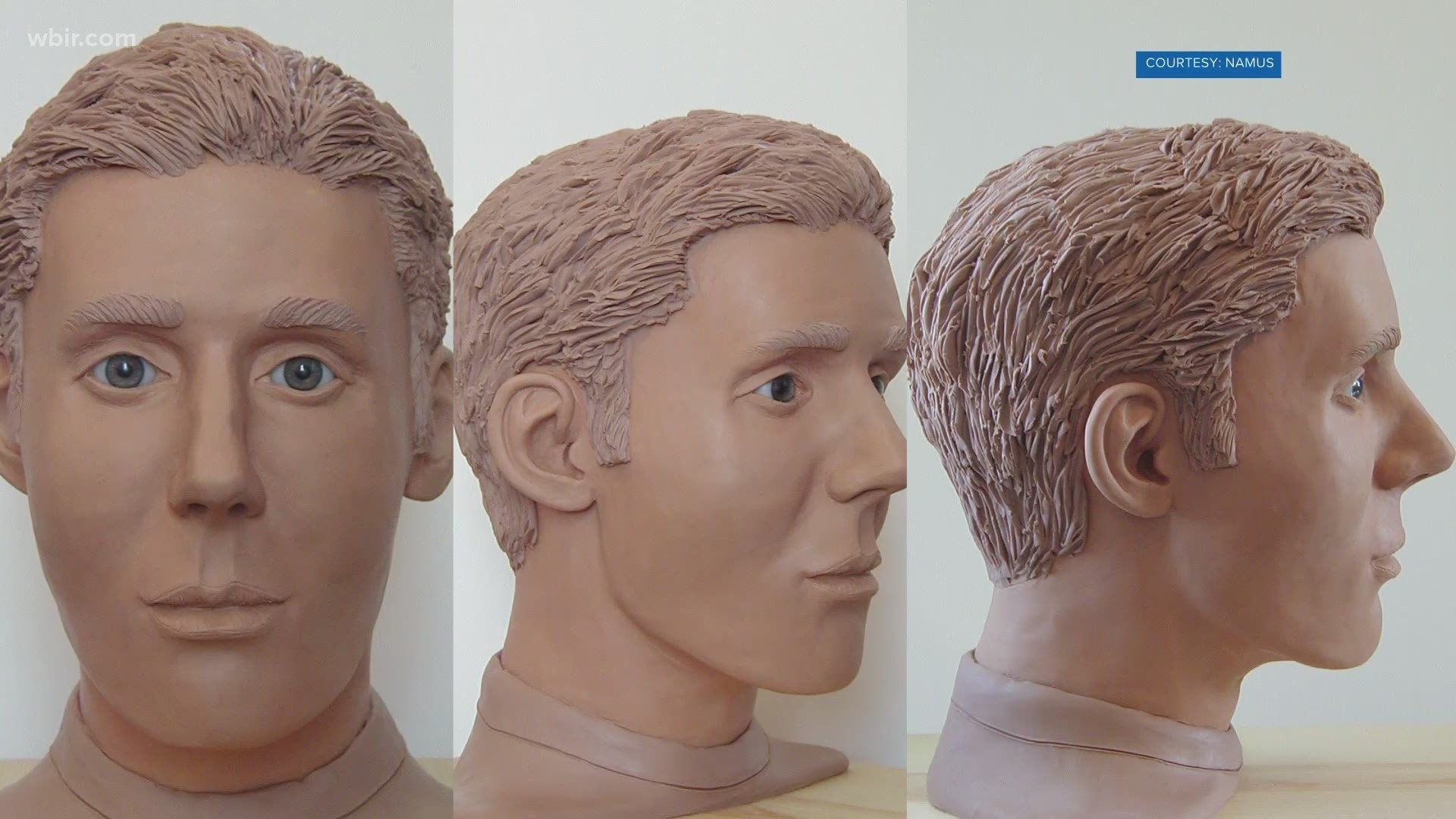 An unidentified man whose remains were found in Montana 17 years ago may have ties to East Tennessee, and those working to find out who he is are asking for help with a DNA match.

In October 2003 in northwestern Montana, hunters found the partial skeletal remains along with a gun, duffel bag and a few other items.

Nearly 17 years later, authorities still don't know who he is, how he got there or what led to his death.

Sheriff Heino said this case got a resurgence in the past few years thanks to technology in both forensics and social media.

The popular podcast Crime Junkie released an episode about the case in August 2020 at the request of the sheriff's office.

"The podcast went out and I bet you within the same day we were getting contacts from either individuals or news," said Sheriff Heino.

Thanks to a group called the DNA Doe Project, what little DNA authorities had was used to create an image of what this man may have looked like.

They believe he was 18-42 years old when he died. He was a white man, around 5'7" and wore size 11 Adidas tennis shoes. One shoe was found at the scene.

"Getting that information out and then just trying to find that one person that maybe had an idea or information about the individual," said Sheriff Heino.

People in East Tennessee and Southeastern Kentucky may be able to help identify him.

The DNA Doe Project uses self-reported DNA tests from people who take them using programs like 23andMe and try to match them to missing persons.

The group said this man who died in Montana was a distant match for people in our area.

They think his lineage could be linked to families or ancestors in Harlan County, Kentucky with the last names Saylor, Helton, Brock or Blanton.

He may also be related to families or ancestors in Hancock County, Tennessee with the last names Greene, Epperson, Seales or Trent.

Though not in our area, this man may also have times to families or ancestors in Montgomery County, IN with the last names Ward, Linn, or Barrett.

These three counties aren't the only possibilities, just the ones with current distant DNA matches.

Credit: NAMUS
DNA-based artist rendering of what this man may have looked like.

Authorities ask for help from anyone anywhere who has any information on who this man might be or if you may be related to him.

Detectives hope anyone with a possible connection will take a DNA test and upload their results to GEDMatch.com and 'opt in' for law enforcement use.

"The farther the reach we can get, the better," said Sheriff Heino.

If you have information law enforcement can use aside from DNA, call the Flathead County Sheriff's Office at (406) 758-5585.