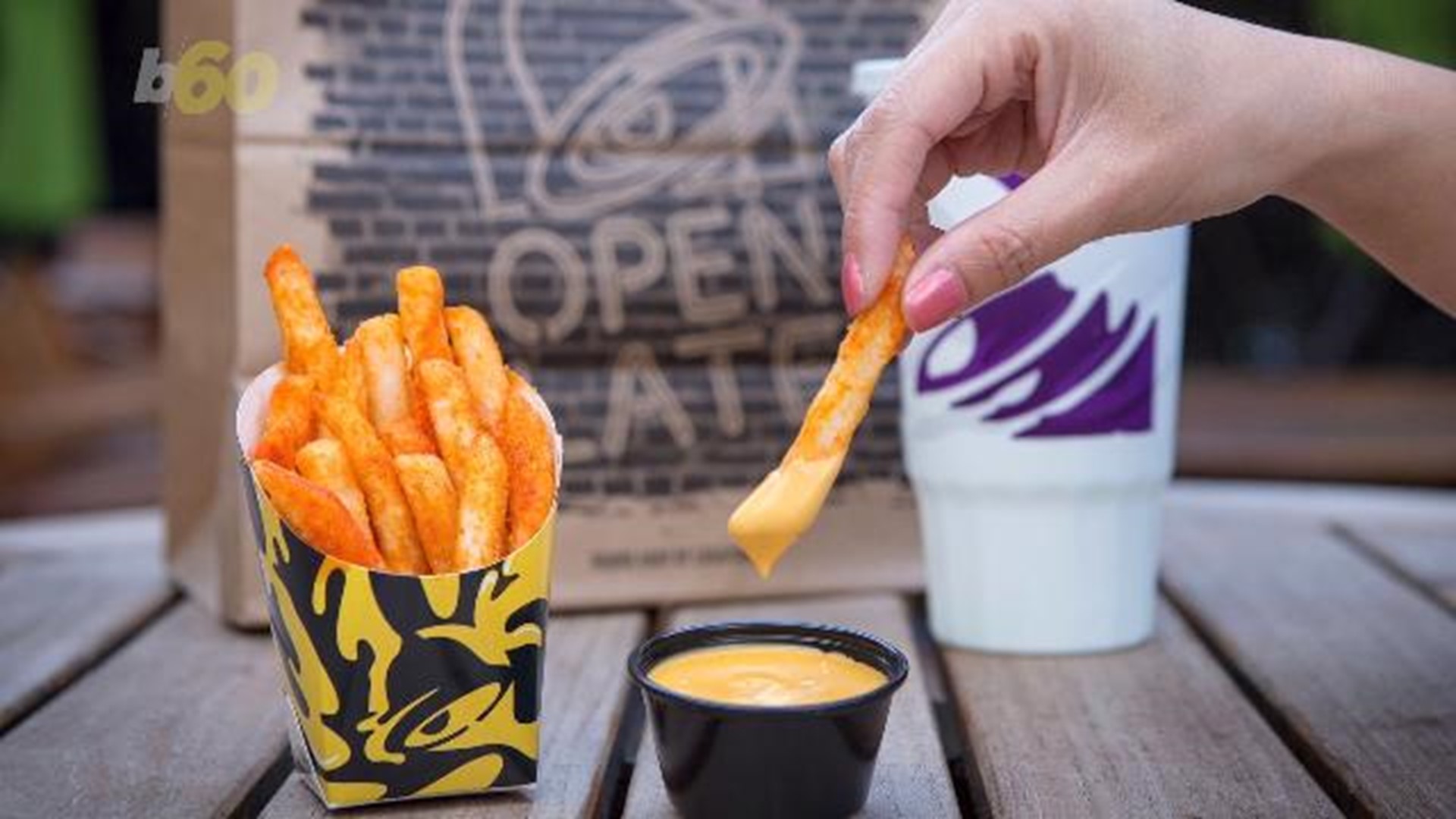 Whether you watched the NBA Finals or not, you can still get free Taco Bell on June 13. Just thank the Golden State Warriors on your way out.

Everyone who visits a participating Taco Bell Wednesday between 2:00 p.m. and 6:00 p.m. will get one free Doritos Locos Taco.

It's part of Taco Bell's "Steal a Game, Steal a Taco" promotion. The fast food chain promised free tacos to all of America the first time that the road team "steals" a win from the home team during the finals.

To the delight of all Taco Bell lovers, the Golden State Warriors defeated the Cleveland Cavaliers on their home court 110-102 during Game 3. Sorry Cavs fans, maybe a taco will cheer you up?

The Golden State Warriors just stole a road game in the #NBAFinals. 🎉 That means free Doritos Locos Tacos for America on 6/13 from 2-6 PM.
Terms: https://t.co/PbAPBObPHa pic.twitter.com/hnOaSIXAhX