Attacks against Asian Americans have risen during the pandemic, with thousands of incidents reported in the past year. 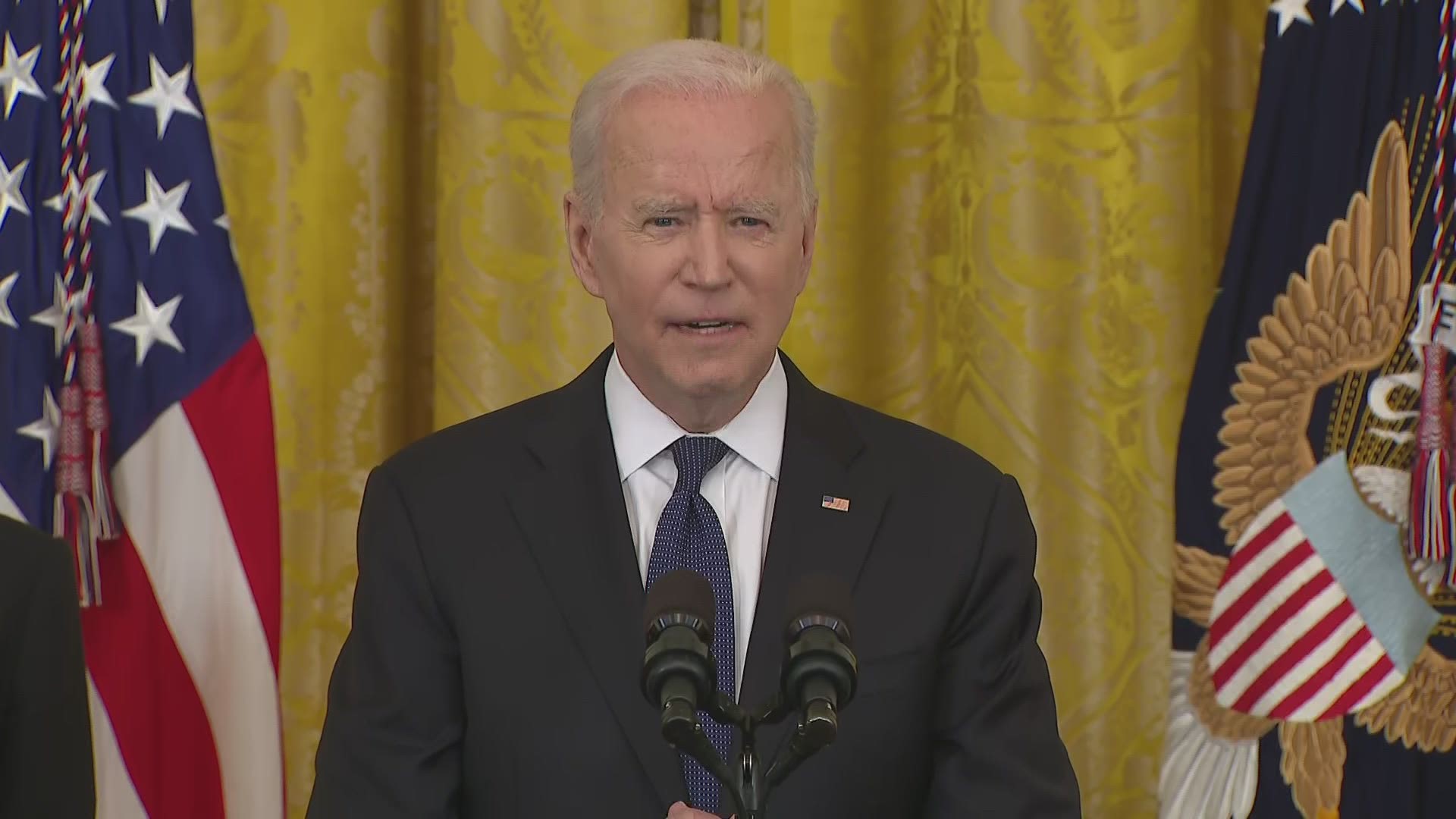 The bill, which the House passed Tuesday on a 364-62 vote, expedites the review of hate crimes at the Justice Department and make grants available to help local law enforcement agencies improve their investigation, identification and reporting of incidents driven by bias, which often go underreported. It previously passed the Senate 94-1 in April after lawmakers reached a compromise.

To many Asian Americans, the pandemic has invigorated deep-seated biases that in some cases date back to the Chinese Exclusion Act of more than a century ago. President Donald Trump repeatedly referred to the virus, which emerged in Wuhan, China, as the “China Virus” or the “Kung Flu.” And as cases of the illness began to rise in the U.S., so too did the attacks, with thousands of violent incidents reported in the past year.

Rep. Judy Chu, D-Calif., said it’s painful for many to “open up the newspaper everyday and see that yet another Asian American has been assaulted, attacked and even killed.” 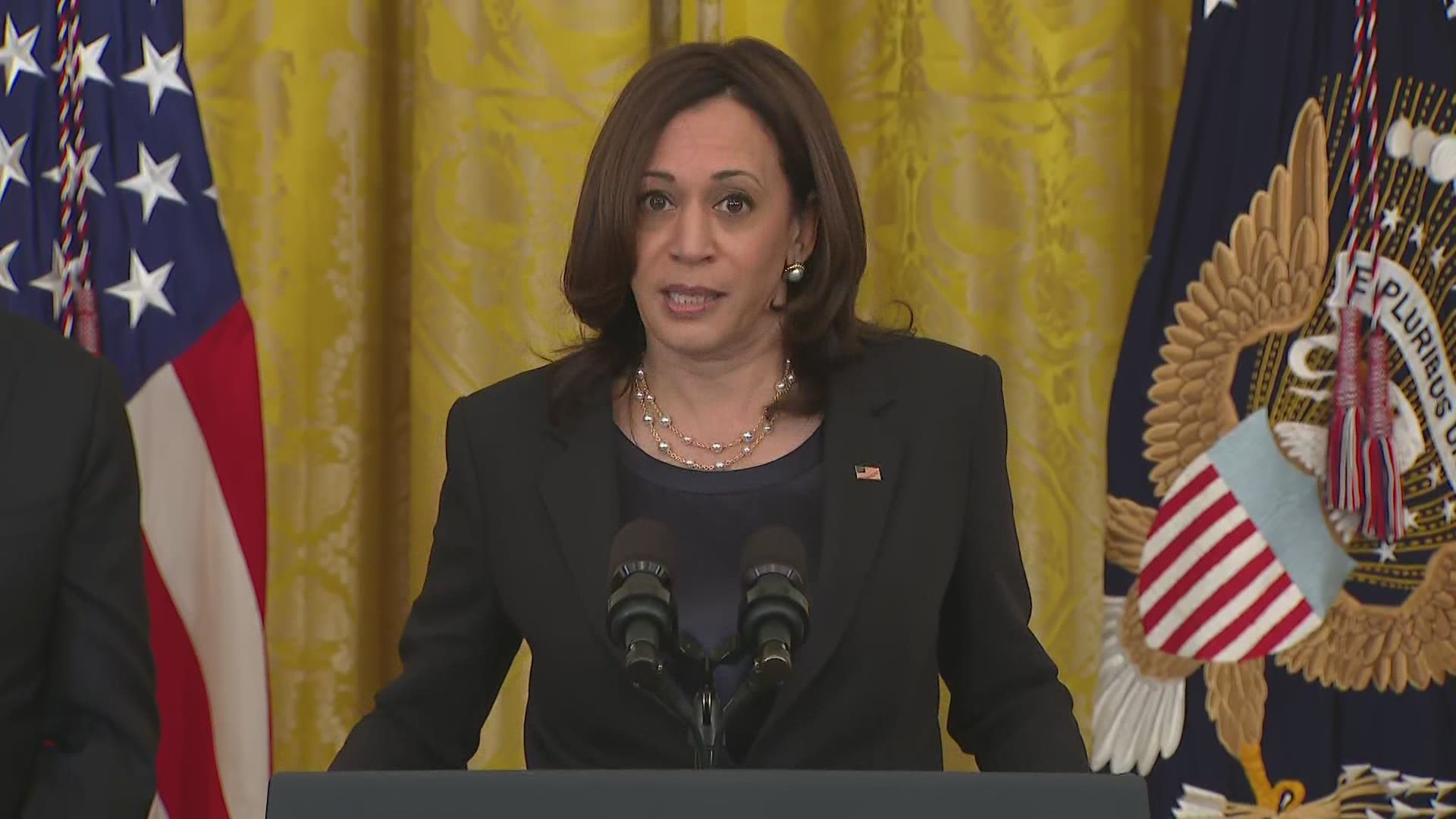 In February, an 84-year-old man died after he was pushed to the ground near his home in San Francisco. A young family was injured in a Texas grocery store attack last year. And in Georgia, six Asian women were killed in March during during a series of shootings targeting workers at massage parlors. Prosecutors are seeking hate crimes charges. The women who were killed are mentioned in the text of the bill.

Yet to some activists, including organizations representing gay and transgender Asian Americans, the legislation is misguided. More than 100 groups have signed onto a statement opposing the bill for relying too heavily on law enforcement while providing too little funding to address the underlying issues driving a rise in hate crimes.