In January, Toyota recalled nearly 700,000 vehicles in the U.S. for the same problems. 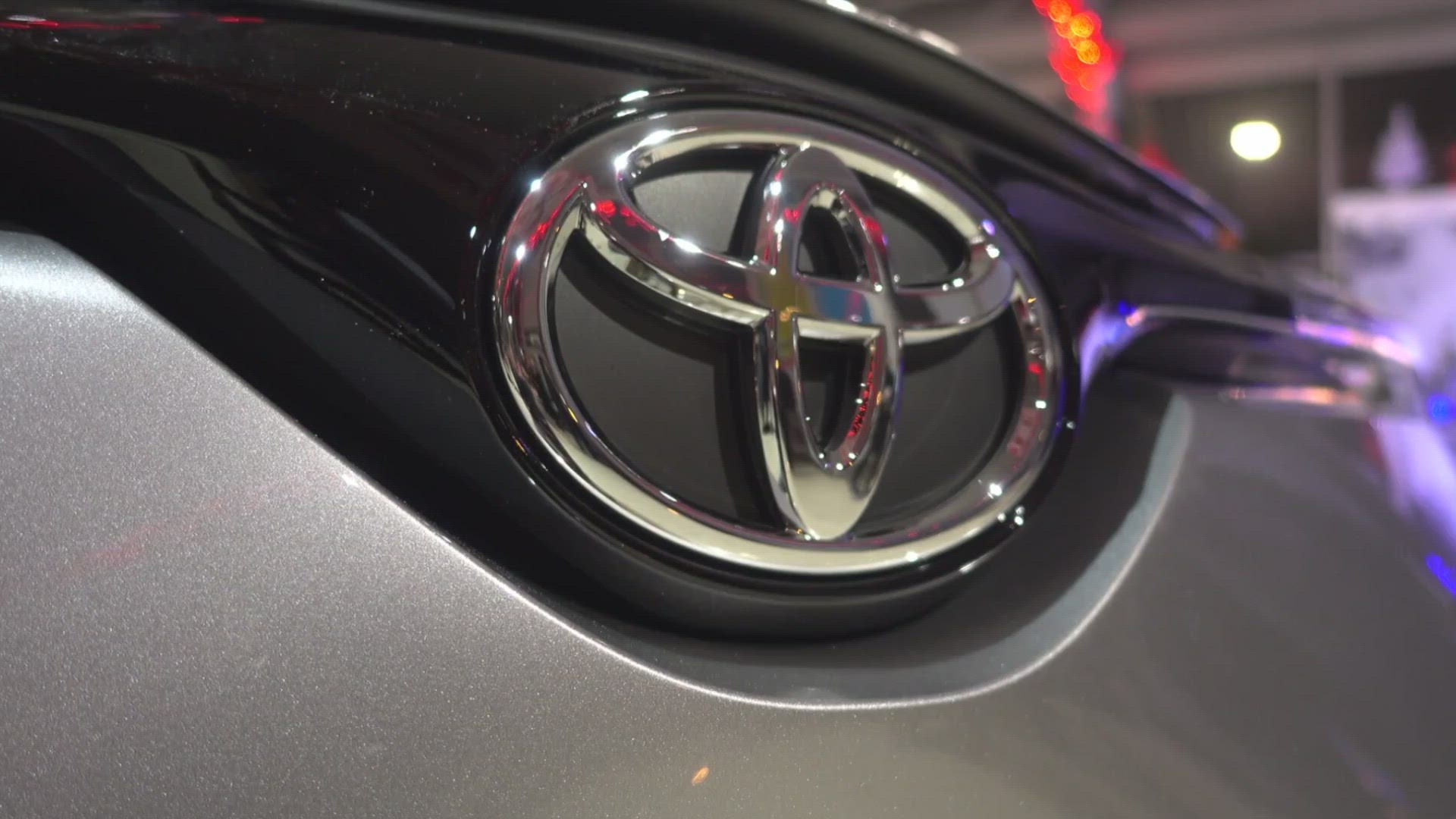 Toyota is adding 1.2 million vehicles to a major recall in the U.S. to fix possible fuel pump failures that can cause engines to stall.

Engine stalling can increase the risk of a crash, although the company wouldn't say if there have been any.

The vehicles include trucks, SUVs, minivans and cars across the model lineups of Toyota and its Lexus luxury vehicle brand. Dealers will replace the fuel pump with an improved one.