SCOTTSDALE, Ariz. – They call it "prehab," a step you can take to prevent going to a 30-day rehab center for an opioid addiction. 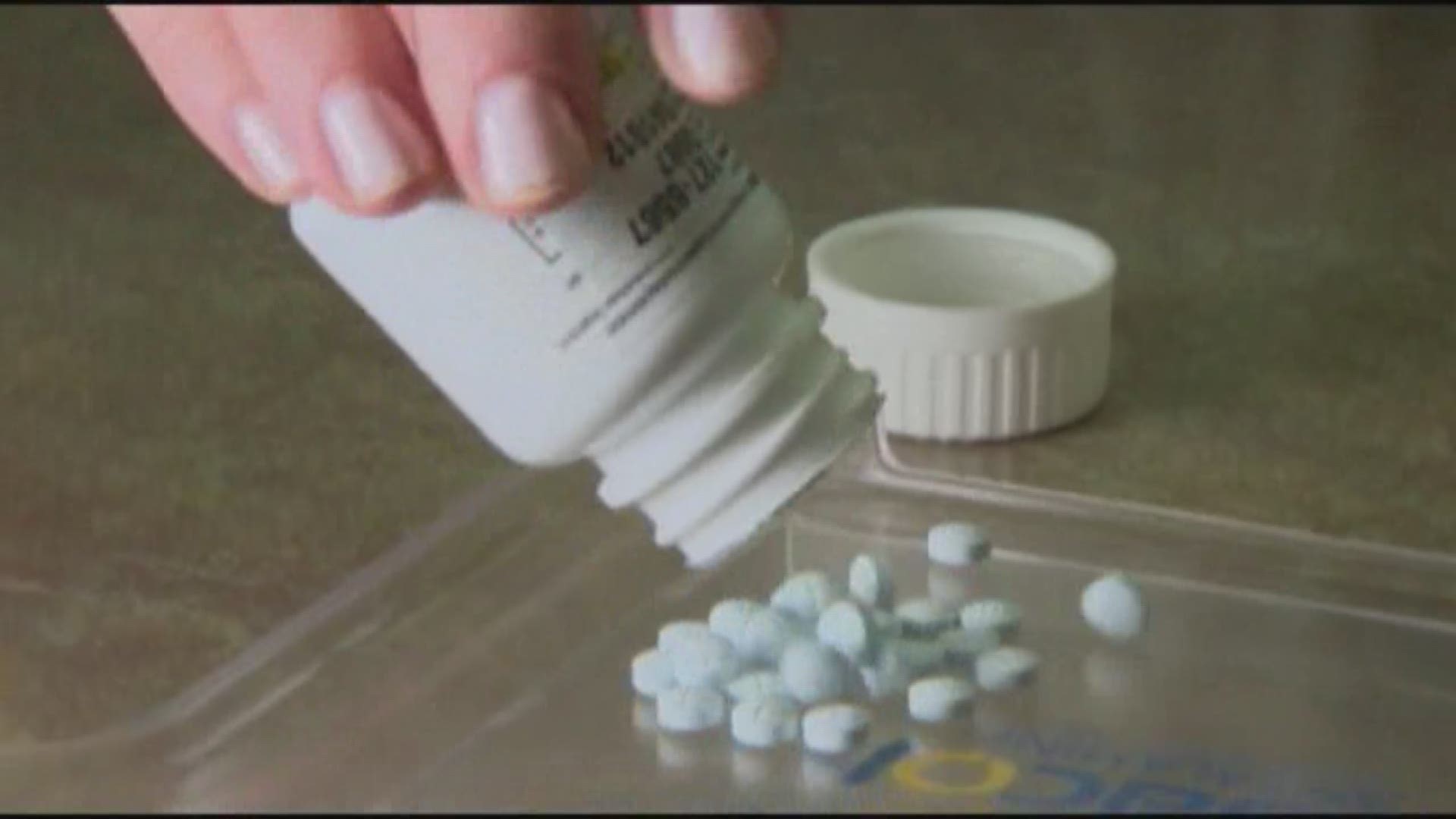 SCOTTSDALE, Ariz. – They call it “prehab," a step you can take to prevent going to a 30-day rehab center for an opioid addiction.

The doctors at Blue Door Therapeutics say they've had success with some patients weaning off strong pain killers in as little as six weeks.

They use cannabis without the smoke and smell and without disrupting your life.

Recently, Gov. Doug Ducey declared a state of emergency for Arizona, claiming opioids claim more than two lives per day in our state.

"When I started medical school, I thought maybe I'd be a pediatrician or a neurologist,” said Gina Berman, M.D., the CEO of Blue Door.

She doesn't smoke it, and she doesn't want you to either.

“I'm a physician, so I really don't support smoking anything,” she said, adding putting flame to a plant matter to inhale it is not a good idea for your health.

But she has found, when administered other ways, cannabis helps her patients who are physically dependent or addicted to opioids.

The stigma of that addiction forced a Blue Door patient to ask to be anonymous for this story.

She says she became dependent quickly; Her first pain killer prescription was two months worth of pills.

Suddenly it wasn't enough to keep up with her body’s demand.

"You get a higher prescription with more refills,” she said, recalling her experiences with her primary care physician and a specialist.

The problem is you can get hooked in as little as a week, said Berman.

There are different strategies, but the patient in this story takes doses of CBD—the opposite of THC that makes you high. It's in the form of pills, breath strips, topical cream, droplets or a small vape.

Berman said it helps with the withdrawal symptoms of opioid dependence.

"It's been described to me by patients that it feels like your body is turning inside out."

Berman said her approach is an evidence-based practice. Each patient has a unique treatment strategy, and she's' working to get clinical trials started.

She calls it the humane way to treat Arizona's epidemic, instead of forcing patients to go through dramatic and traumatic withdrawals which many claim makes them believe they will die from it.

"If you told me that my patient's taking a medication, but there is another medication that has less side effects, that's less harmful, that doesn't cause organ damage, that's safer but will have a similar effect, will I switch to that medication? Absolutely."