As the COVID-19 pandemic continues, whether states should expand vote-by-mail in November has become a controversial issue. 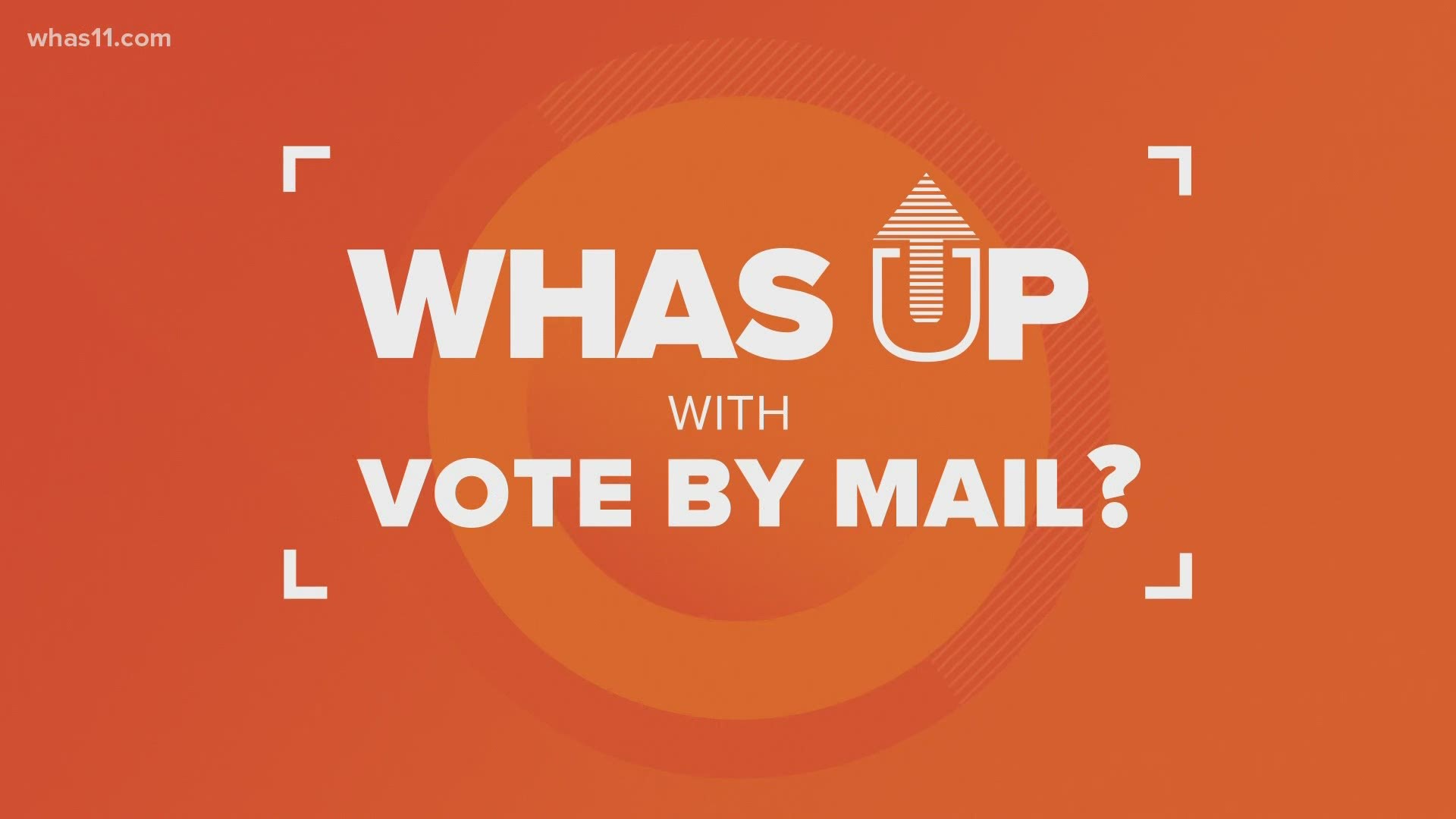 LOUISVILLE, Ky. — As the coronavirus pandemic goes on, states expanding vote-by-mail options in November has become a controversial topic.

For the record, voting by mail isn't a new idea — every state already has some kind of vote-by-mail program in place. Five states, including Washington and Oregon, only vote by mail and the rest of the states have absentee voting. Sixteen of those states of which require a valid excuse to vote absentee, but the other 29 (plus Washington D.C.) don't require anything.

Here's the thing: Even states that offer no-excuse absentee ballots aren't ready for a huge amount of mail-in ballots to come in.

Take Wisconsin for example. The state had an election on April 7 while a stay-at-home order was in place. The number of absentee ballot requests overwhelmed the system and many never received their requested ballots. On Election Day, thousands of people put on their masks and waited in long lines to cast their ballots anyway.

As the pandemic wears on, election experts say it's time to open up absentee ballots to all voters. It's a popular idea: A recent poll found that 3 in 4 Americans are in favor.

Vote-by-mail has its skeptics and the concern is not completely unfounded. A ballot in the mail, in theory, could be tampered with. However, election fraud in all forms is extremely rare. In fact, none of the five states which hold all-mail elections have had any major voter fraud scandals, thanks in part to measures like signature matching and post-election audits.

Some Republicans also worry a mail-in election will benefit Democrats. Their reasoning is simple: expanding access will result in more people voting, and a high-turnout tends to favor Democrats.

It's more complicated than that, though.

Researchers at Stanford looked into three states with vote-by-mail programs and concluded that the expansion of vote-by-mail did not give Democrats an edge, nor did it appear to meaningfully affect election outcomes. In fact, they found that vote-by-mail boosts turnout among both Democratic and Republican voters.

Even if you are still not convinced, there's at least one thing that almost everyone agrees on. With the timeline of COVID-19 remaining uncertain, the number of people requesting absentee ballots will likely increase dramatically. To avoid repeating the nightmare of Wisconsin's primary, states better start preparing now.