The well-known community leader and former UofL basketball star has been charged with DUI after an incident Saturday night. 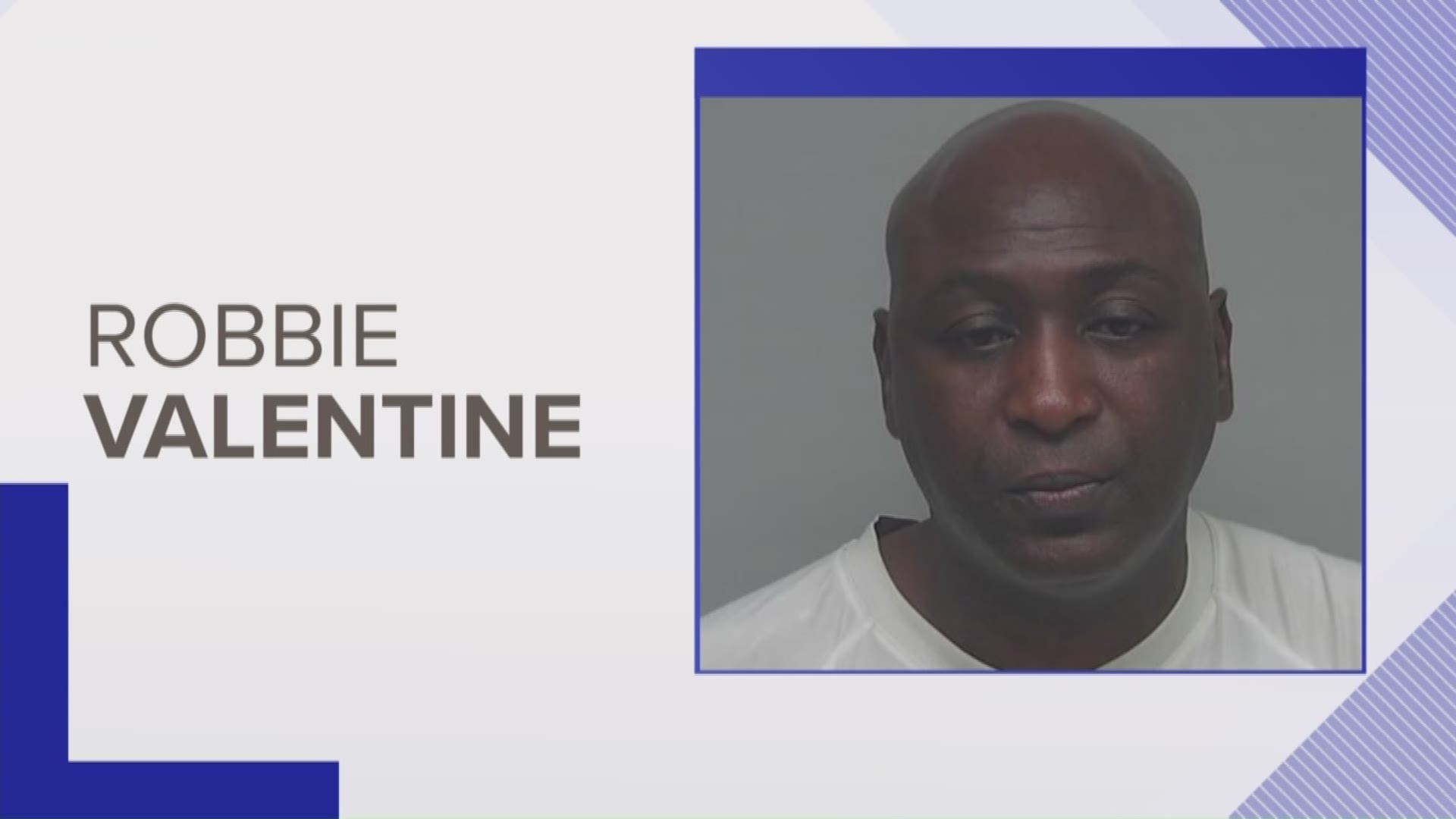 Valentine is charged with operating a vehicle while intoxicated with a blood alcohol level of .15 or more. The legal limit in Indiana is .08.

According to the News and Tribune, Valentine was arrested Saturday night after disregarding a stop sign.

No one was hurt.

In 2010, WHAS11 News reported that Valentine had been arrested for DUI at in intersection in New Albany. He told our Rachel Platt, “I can guarantee you this will never happen again”.

Valentine has run a camp for kids for years and after the 2010 arrest, he told us he would go to local schools to talk about drinking and driving.

WHAS11 News has reached out to Valentine for comment but have not received a response.