A nurse with ties to the Kentuckiana area found himself helping several victims of the Las Vegas shooting. 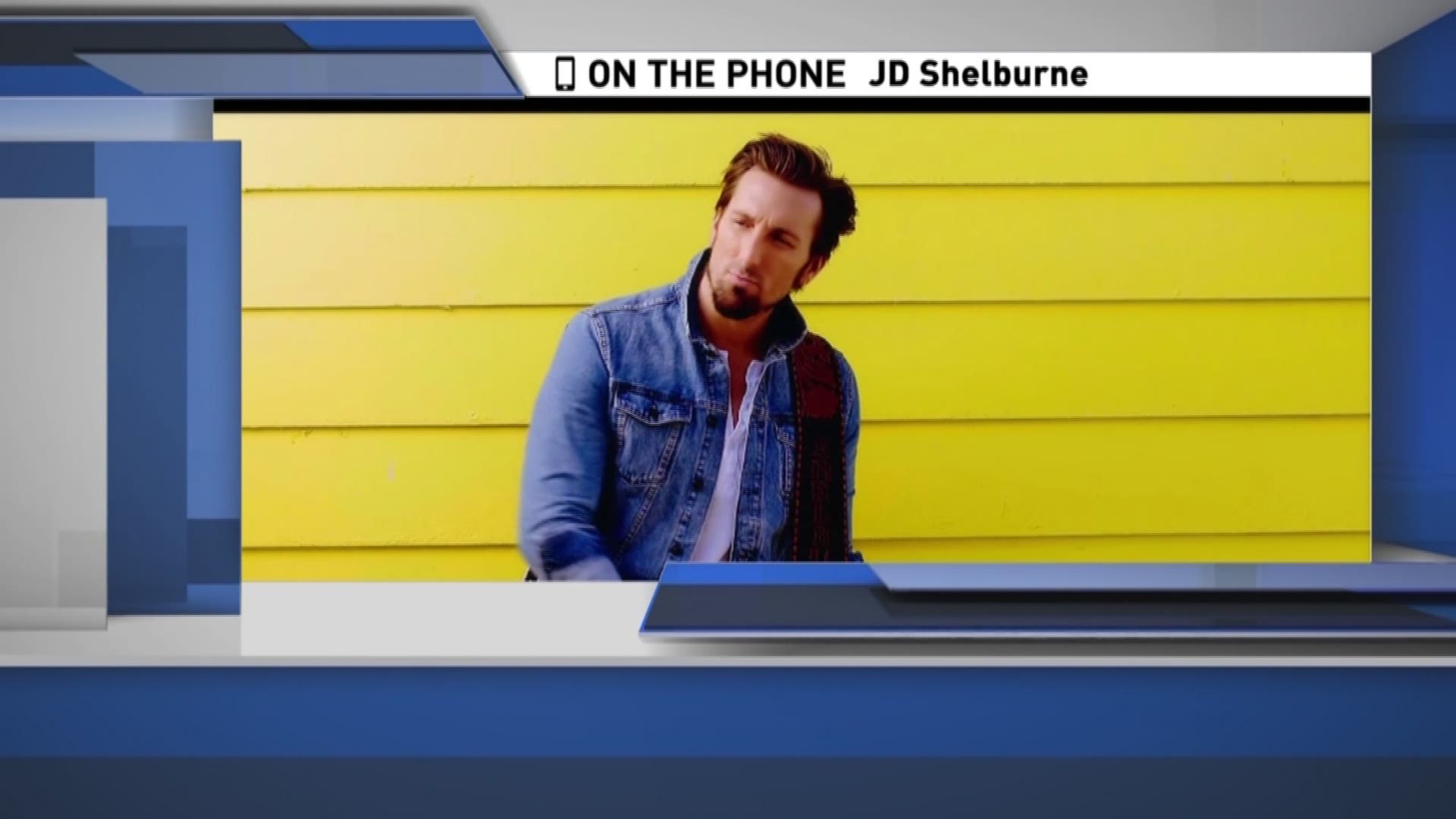 LOUISVILLE (WHAS11) – A Kentuckiana native found himself in the center of the mass shooting in Las Vegas, Nevada late Sunday night. Dean Harris is a traveling nurse and just moved out to Las Vegas at the beginning of September to work in the local hospitals.

He’s currently stationed at University Medical Center, the hospital many of the victims were rushed to in the minutes and hours following the shooting at the Route 91 Harvest Music Festival. More than 50 people are dead and at least 515 people are hurt after a lone shooter opened fire from a room on the 32nd floor at Mandalay Bay.

Harris got assigned to his first trauma shift last night. He said he was looking forward to the experience and hoping to help people in need. He had no idea how quickly his shift would turn into something so serious.

“Very shortly into the shift, we started getting some word to be prepared and that we were going to have a couple gunshot victims come in, and I thought OK, what’s going on?” Harris said. “As this develops, you think OK wait a minute, we’re about to get a ton of injured people in here.”

Dean Harris is a traveling nurse based at a hospital in Nevada. He is a Kentuckiana native who described how he and other hospital staff responded to help the victims of the mass shooting at the Las Vegas strip.&nbsp;

Harris said victims came in left and right for the next three hours.

“It was so quick. Everybody just came in all at once. People just started flooding off of these ambulances with shots of all different natures. I went out front just to see what I could do. I’ve never really been in that situation, so I just jumped out there to see what I could do,” Harris said. “Some people had to be treated outside in the ambulance bay because we had to move so quick, and there just wasn’t enough room back in the emergency departments. Other people were getting flown right back to the trauma and emergency rooms. They started writing letters on people’s foreheads like if you’ve got this letter, you send them over here. If they’ve got an I on them, send them straight back to this ER. People who got shot in the leg were just sitting out in the hallway in chairs. We were just trying to patch up the hole real quick just to get that stabilized. Myself, some other nurses, and a doctor were out there throwing gauze and tape on people and cutting off clothes just trying to figure out where the wound was, how bad it was, and where they needed to go. Eventually, we were running out of beds. At one point, I saw somebody bring in a couple of victims in the back of his pickup truck. Some of them showed up, and they had already passed away. Others, they got off the truck and the ambulances, and they very shortly, thereafter, passed away.”

UMC is the only Level 1 Trauma Center in the area, but Harris said supplies got depleted quickly.

“The hospital is pretty well-equipped for things like this, but we were running out of beds. We were running out of tourniquets. We were really short on blood very quick. We were having to grab supplies from everywhere, every different supply station in the hospital,” Harris said. “It was really incredible to see just how efficient everybody responded to the situation in the midst of all of this chaos.”

Harris said he’s still trying to process everything that happened.

“It’s still just beginning to sink in. I tried to focus on the victims and helping out the staff,” Harris said. “The news was on in one of my rooms for a while. I was really following it, but then after hearing all of these numbers start to pile up like 50 dead, 200 injured, the biggest mass shooting in our country’s history, I just kind of had to turn it off. I’m just more worried about these poor families. You know, people came out to have a good time at a concert and then this awful thing has happened.”

Harris is scheduled to work again Monday night and said he feels grateful to be in the position to help so many people in need.

“You don’t want to see anything like this ever, ever happen anywhere in the world, but to be honest, it happened and there’s no place I would have rather been. I got into this profession to help people and to save lives, and I’m thankful that I was able to be there and I was able to help,” Harris said.

RELATED: What guns were used in the Las Vegas shooting?