Darcella Means said two officers made her walk naked past several male officers after they patted her down and conducted a strip search. 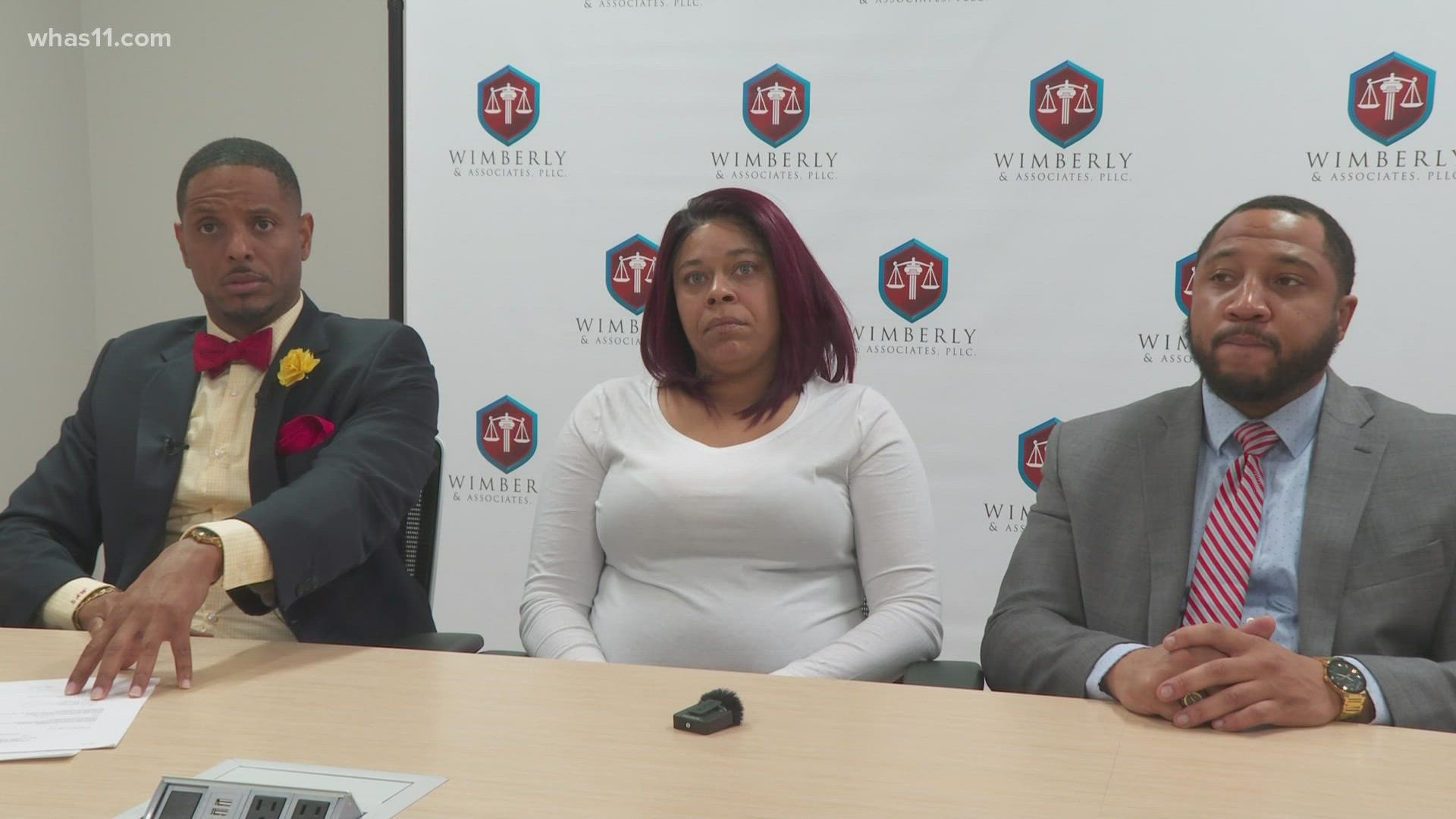 LOUISVILLE, Ky. — A Louisville woman has filed a lawsuit against two Louisville Metro Department of Corrections (LMDC) officers following a 2020 incident at the downtown jail.

Darcella Means' lawsuit claims two female officers humiliated her during a strip search by walking her in front of male officers. Means is being represented by Shaun Wimberly Sr. who said he was appalled by Means' story.

"The day that she entered was the day her life changed," Wimberly said.

According to the lawsuit, Means was arrested in September of 2020. After failing a drug test, she was ordered to enter LMDC's "Enough is Enough" drug treatment program.

The suit claims the officer then said she would embarrass Means.

"This type of behavior was something they knew they would get away with and would not be punished," Wimberly said.

According to the complaint, the officers pulled Means from the room where she was being strip-searched. They walked her through an open area with several male officers, and then led her to another room. Means said she was fully naked at the time.

About 45 minutes later, a male officer found Means and handed her some clothes, according to the suit.

After the incident, Means said she has been unable to sleep and has been seeking therapy. She said she was "embarrassed" and is "trying to take one day at a time."

Means' lawyers are asking for both compensatory and punitive damages. Wimberly said he has not received a response from the officers.

Steve Durham, assistant director for Metro Corrections, said the department would not comment on pending litigation. He confirmed both officers were reprimanded after the incident and are still employed with the department. 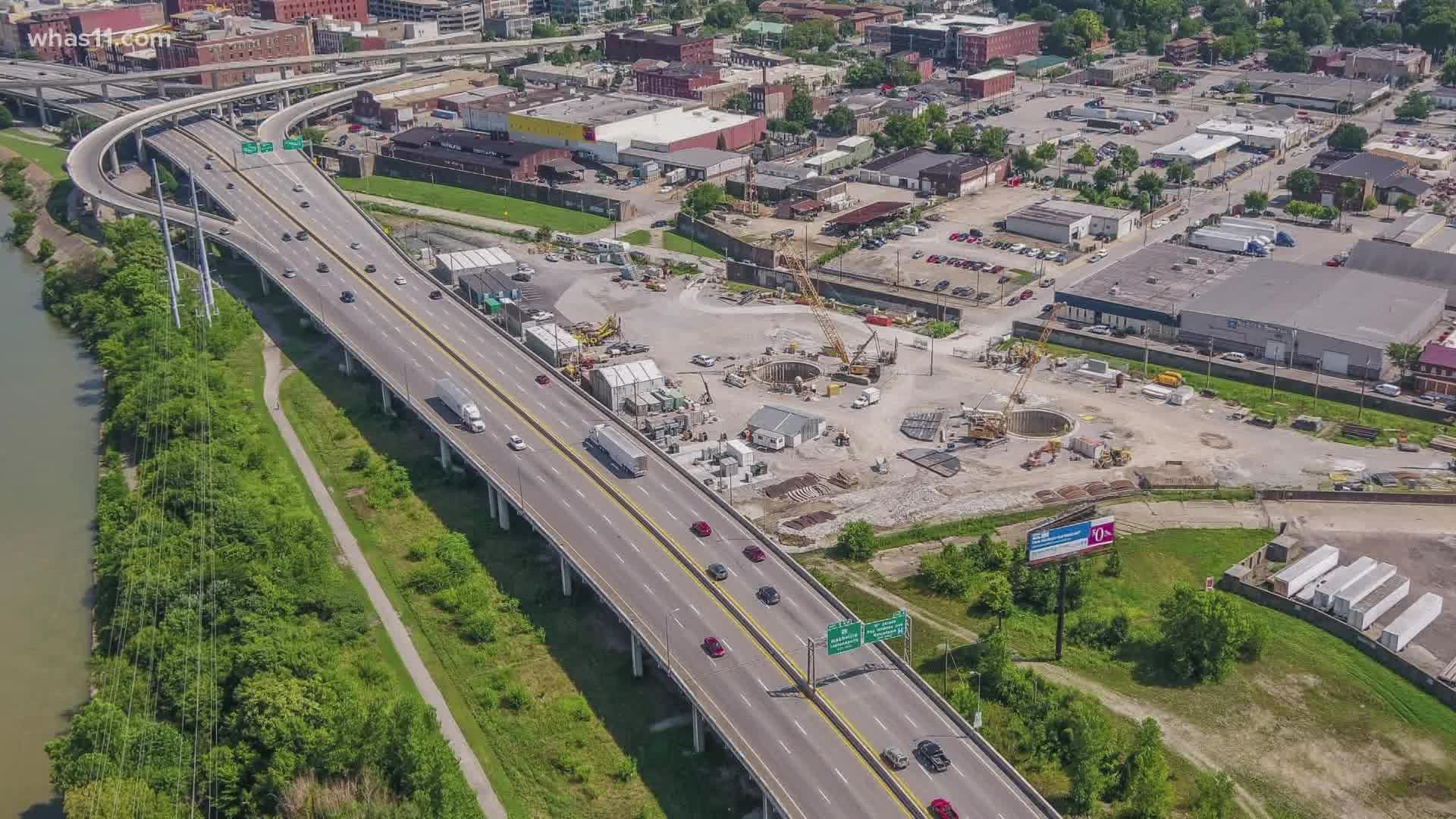