Restaurant owners who are interested in expanding outdoor dining should submit plans to the city for approval before implementation. 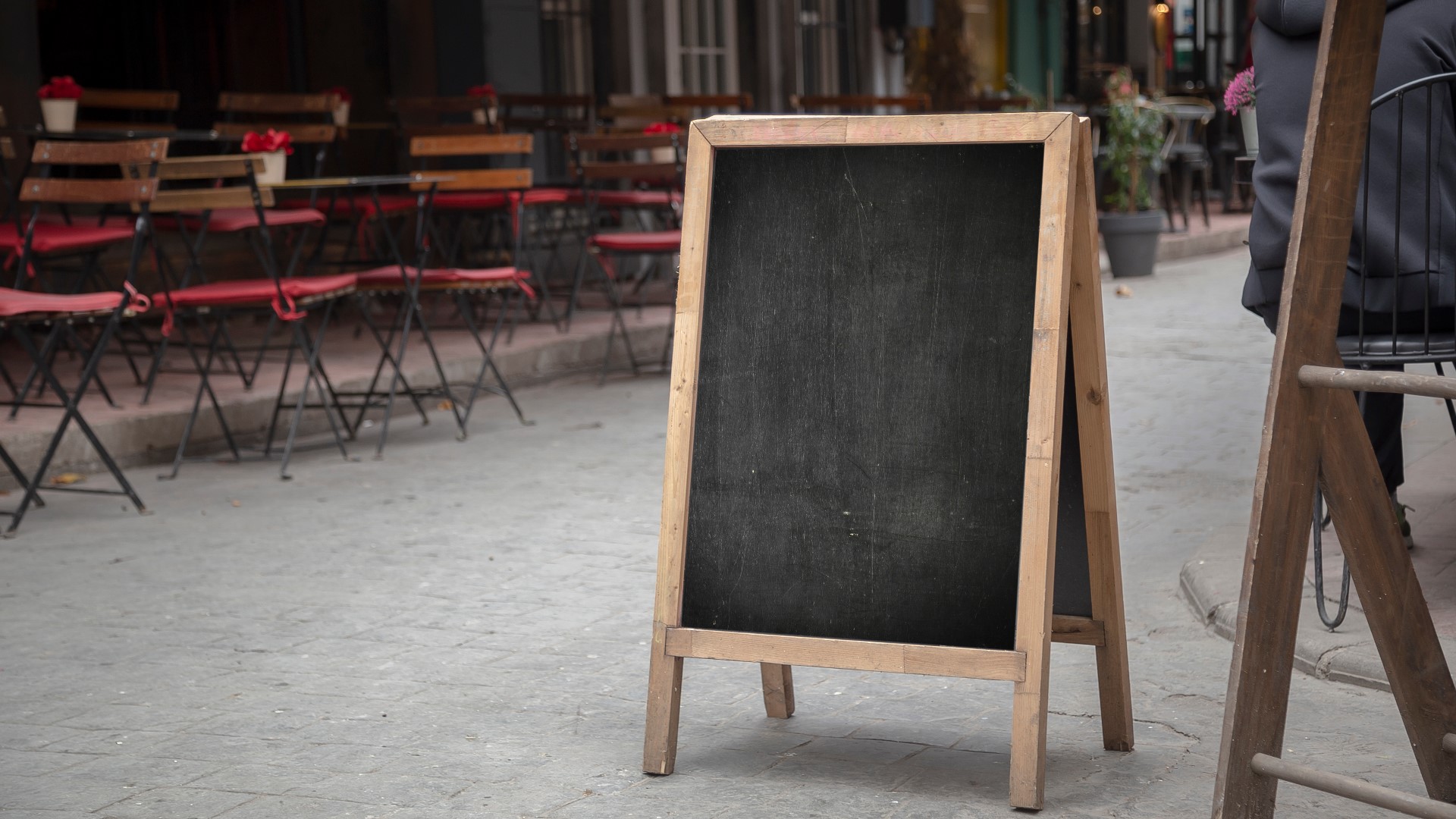 LOUISVILLE, Ky. — Louisville restaurants could soon be getting some relief after Metro Government announced Wednesday it would be allowing some restaurants to convert the on-street parking spaces outside their establishments into dining areas to alleviate the impact many have felt due to the coronavirus restrictions.

Under Governor Andy Beshear's latest requirements, restaurants in Kentucky can only serve up to 25 percent of their capacities inside their dining areas until August 12. Outdoor seating, however, is allowed up to 100 percent capacity as long as the tables are separated by at least six feet.

The restrictions have been tough for local restaurants, like Public House by Against the Grain on Bardstown Road, which opened its doors last November and had been hoping for a big spring and summer.

"We definitely are having trouble doing the revenue that we need to maintain our business operations," co-owner Adam Watson said.

Watson said across all its operations, Against the Grain has lost more than 50 percent of its revenue during the coronavirus pandemic. He said he had to close the downtown Slugger Field location twice over the last few months and while Public House has not had to close, it has not been easy with the restrictions, especially since he does not have much space on the sidewalk outside the restaurant.

"As you can see, we only have two [tables] outside right now," he said.

Louisville Metro is now allowing restaurants to submit plans to the city for approval to extend their outdoor dining areas to on-street parking spaces, following cities around the world that have adopted these same seating arrangements.

According to the city, restaurants on-street dining must meet these qualifications:

These areas are also only allowed on roads where the speed limit is no more than 35 miles per hour, which includes popular areas like Bardstown Road in the Highlands and Frankfort Avenue in Crescent Hill.

According to the city, the Parking Authority of River City will offer a discounted rate to bag meters present in front of a restaurant.

"I don't know how often you go drinking in places like Chicago or Cincinnati or New York, but there's not a lot of parking there either and people still manage to figure it out," Watson said. "And I think the same will be here."

The city is requiring restaurants be responsible for providing their own furniture and the required barriers for public safety. Watson said Public House is waiting for the applications to come out but he and his partners have already been talking with the city about what needs to be done in order to expand their outdoor seating.

"We've talked to them about the kinds of barriers that have to be placed and the kind of angles and spacing that are required, so there are engineers who have thought through this problem," he said.

Monnik Beer Company in Schnitzelburg can provide a blueprint on how this could work. Monnik had set up its on-street dining area last week and the early reviews so far have been positive.

"It's been done quite a bit and it's just taken Louisville a little bit longer to get up to it," Monnik co-owner Brian Holton said.

Holton said the only problem with the outdoor seating arrangement is that its success is dependent on the weather, but he said there have not been any safety concerns with the large barriers and cars slowing down around the set-up.

More information can be found here.

Louisville Metro plans to pilot on-street dining opportunities at up to 15 locations throughout the city for one month. With unused Cyclouvia funds, the city will cover the cost for barrier rentals and any applicable parking meter costs.

Once the monthlong pilot ends, those businesses can decide whether to assume the cost themselves or remove the barriers. Those will little or no options for other outdoor dining will be prioritized.

Restaurants will be chosen based on the following criteria:

This is the latest measure Louisville Metro Government has taken to ease restrictions for restaurants during the pandemic. In May, the Department of Public Works temporarily suspended application fees for restaurants seeking an encroachment permit to add or expand their outdoor seating on public property, including sidewalks. Restaurants must still apply online for an encroachment permit for seating on public property.

RELATED: How risky is dining out during the COVID-19 pandemic?