Kerry Porter was exonerated for the murder of Tyrone Camp. 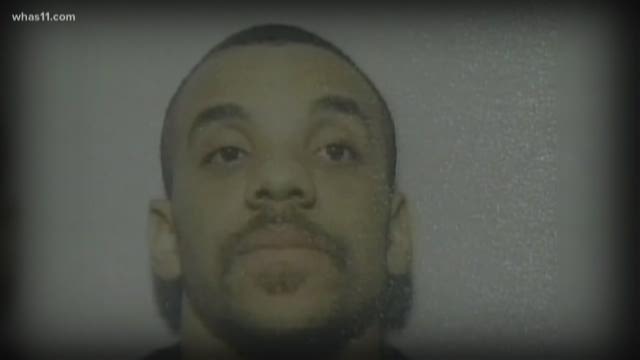 He says money doesn’t erase what happened to him.

Porter and his attorneys reached a settlement agreement with the city of Louisville that was finalized last week.

Porter was in prison for 11 years for the murder of Tyrone Camp.

It was a crime he said he never committed and in 2011, he was exonerated in part because of DNA evidence.

“City of Louisville, do the right thing. Remove yourself from this case,” Jerome said.

Porter, his legal team and supporters are calling for a special prosecutor in this case and want LMPD to step aside. Those with the department would only say they are still investigating.

The person Porter believes killed Camp was someone close to him.

No one else has been charged in Camp’s murder.

Porter said he wants to see the real killer arrested and Camp’s family continues to fight for justice.