This Fourth of July, the agency picked up nine dogs. Last year, it took in twelve. 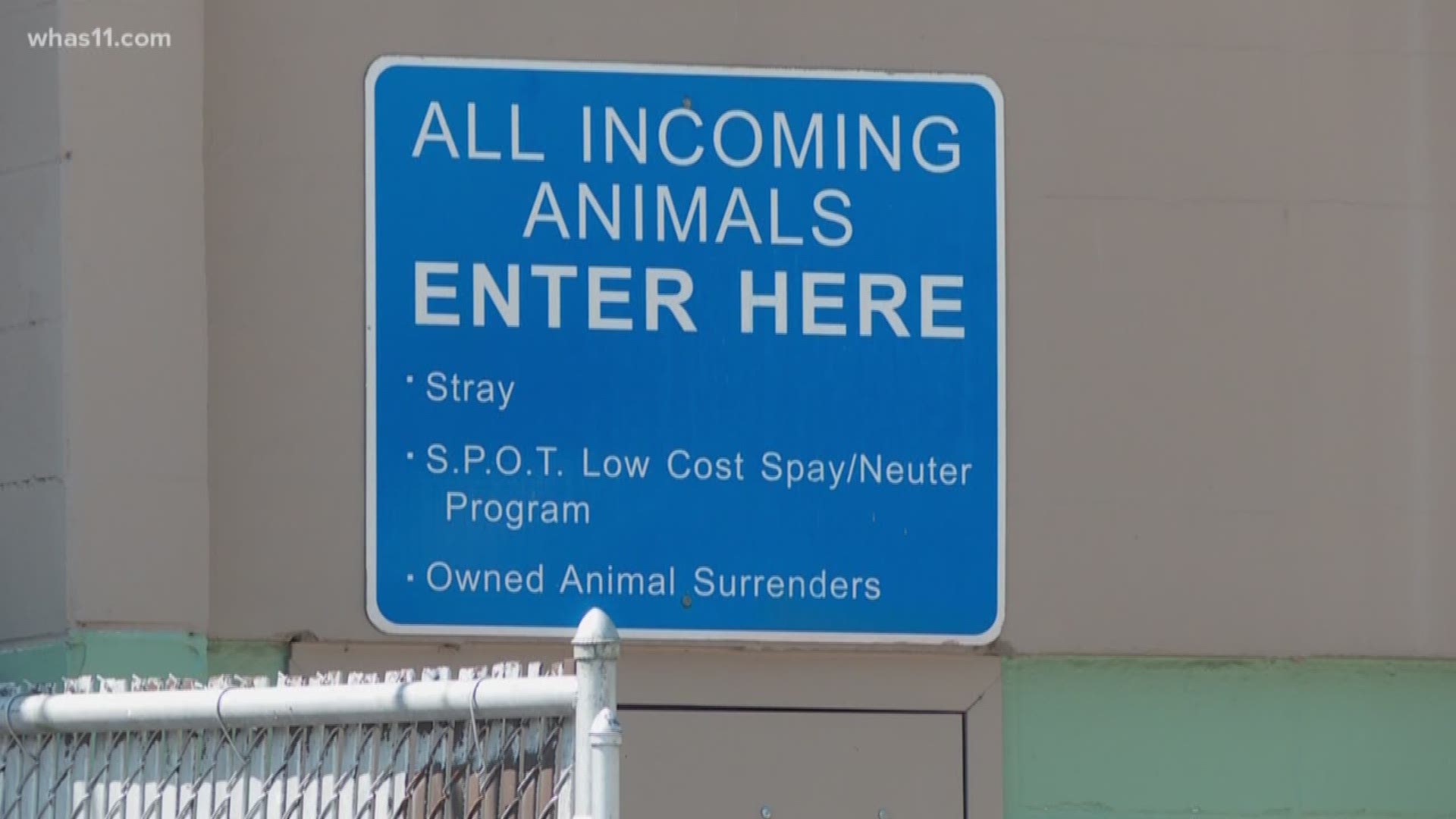 LOUISVILLE, Ky. — (WHAS11)-The Fourth of July is usually fun for all of us, but it may not be as festive for our furry friends. Nobody knows that better than Louisville Metro Animal Services. The holiday typically keeps the agency busy picking up lost pets. This year may be the start of a promising trend, though.

LMAS brought in nine dogs Thursday night, but it said it's actually encouraged by that number. Last year, 12 dogs came in, so leaders call the decrease promising.

"Apparently, people are actually paying attention to social media, paying attention to what we've been saying to keep your animals up and put them inside. So, we're quite surprised that we didn't have an influx of animals like we thought we would,” Louisville Metro Animal Services Lieutenant Adam Hamilton said. "This keeps us from having to make decisions on animals here because we didn't have to bring as many in."

It's easy for animals to get scared by the fireworks, and that can often lead to them running away. If LMAS finds a pet out on the street, it always checks for a collar with identification or a microchip.

"We have scanners in all of our trucks. So, we can scan the animal. As long as that person's information is up to date, we can take the animal back home to the owner,” Hamilton said.

Hamilton said it's super easy to keep that information current. You can update it online, on the phone, or in person at the shelter. You can also do it through the microchip company directly. Registering your dog with LMAS is also a good idea. Having a metro license means the agency can run that number and likely get your animal back to you.

"We don't want anybody's animal here. We want their animals to go back home,” Hamilton said.

The law requires LMAS holds lost pets for five days before they go into the system, but the agency encourages owners to check with the shelter as soon as possible if their animal is missing.

"We could send them out for adoption. We could try to rescue them out. We could do what we need to with them. We try not to euthanize anything, and we still haven't for time or space yet. That's been two straight years now,” Hamilton said. "If it's missing today, come out to the shelter and look and see if it's here. When we're full like this, it makes it hard on the staff. It makes it hard on everybody to try to figure out where we're going to put all of these animals."

In the meantime, LMAS wants to pass along some helpful tips for the holiday weekend.

"Keep them inside. Stay with your pets. Give them as much comfort as they can get. Don't leave them alone. That's the biggest thing,” Hamilton said.

Since the shelter is full, LMAS is waiving redemption fees this month. Friends of Metro Animal Services is also covering the cost of microchips. Those typically run $25. You can visit LMAS anytime between noon and four to get one.