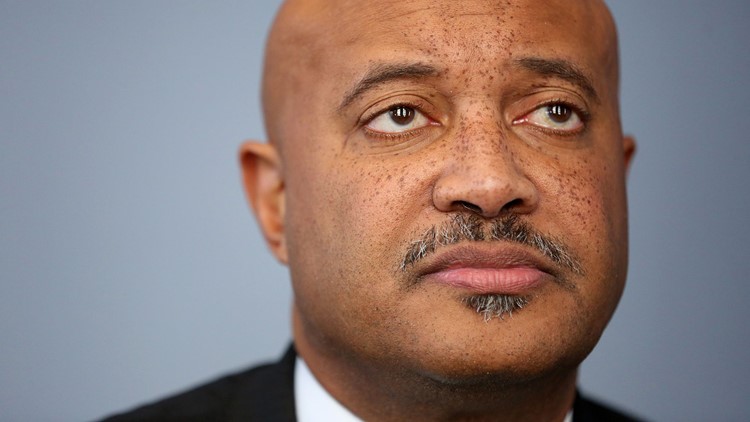 INDIANAPOLIS — Indiana's attorney general is being sued in federal court by four women who say he drunkenly groped them during a party last year.

The women and their lawyers announced the lawsuit against Republican state Attorney General Curtis Hill during a Tuesday news conference. The women's lawyers said in October that they intended to sue Hill after a special prosecutor declined to pursue criminal charges against him.

Hill is accused of touching the backs or buttocks of a state lawmaker and three legislative staffers in March 2018 at an Indianapolis bar. Hill has denied wrongdoing and rebuffed calls from Republican Gov. Eric Holcomb to resign.

He faces an October hearing on possible sanctions from the state Supreme court, which could include up to disbarment as an attorney.