Rep. Lisa Willner said she plans to file a new bill request Monday that would redefine the term. 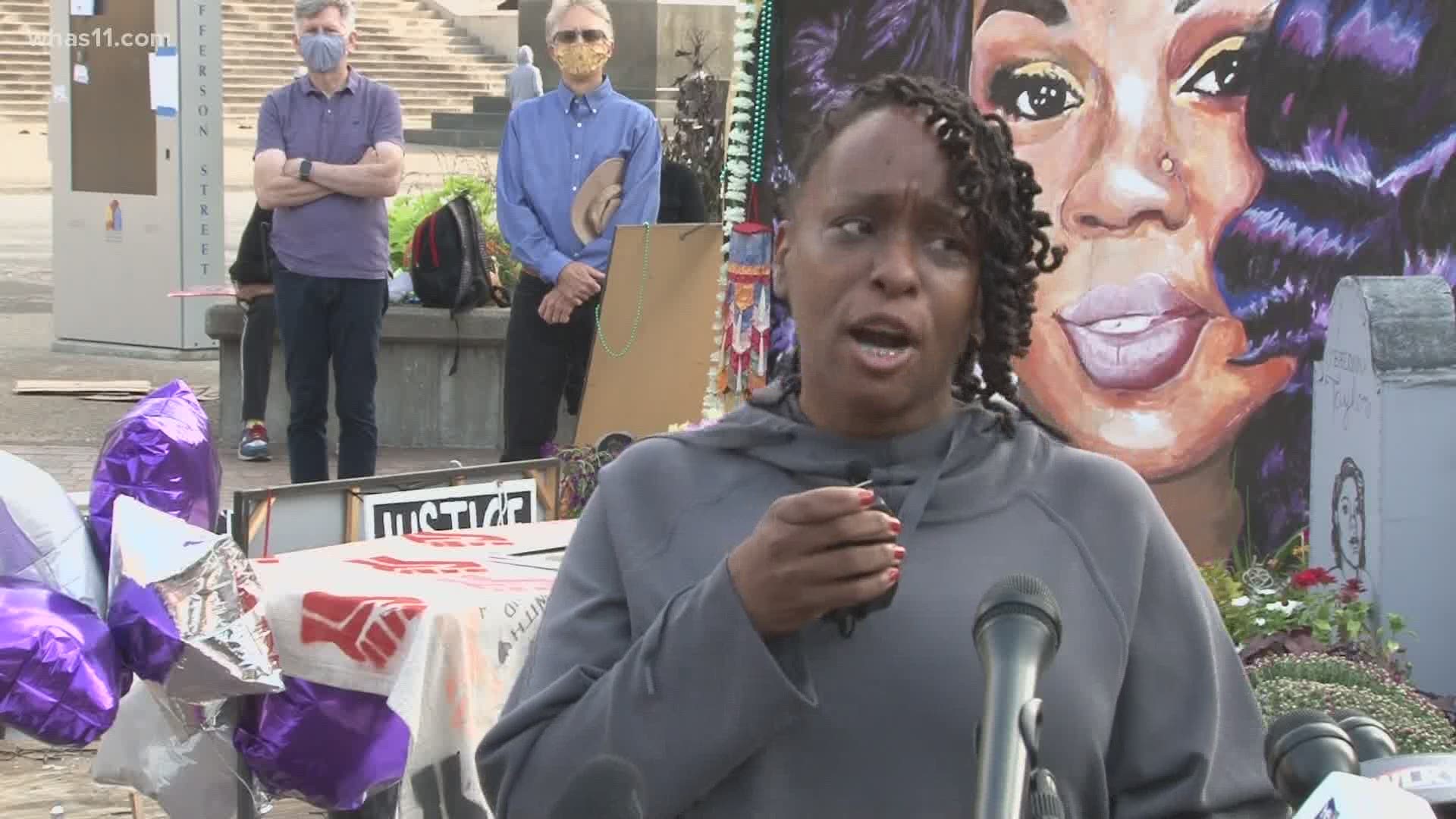 LOUISVILLE, Ky. — “To be accused of a felony of rioting is completely outrageous."

That was the response from Rep. Lisa Willner (D-35) after learning of the charges filed against Kentucky state Rep. Attica Scott. Scott was charged Thursday night with first-degree rioting, unlawful assembly and failure to disperse after Louisville police accused several demonstrators of throwing a flare inside the Louisville Free Public Library's main branch.

A video posted to Scott’s Instagram showed she was on the other side of the building from the damage.

The windows at the library have been boarded up and the Librarians Union said it supports Scott, saying she didn’t do anything wrong.

Willner is taking the fight against Scott's charges a step further. She told WHAS11 she plans to file a bill Monday to change the legal definition of 'rioting.'

"This bill request will be going in tomorrow. We will be calling this bill, Attica’s law,” Willner said.

Kentucky law currently states that participating in a riot where someone damages property is enough to face first-degree felony charges.

Scott calls the charges against her “ludicrous," saying she’s not giving up.

“I’m going to fight every, single one of these bogus charges and I’m going to keep showing up for justice for Breonna Taylor," Scott said.