The Army veteran and professional skydiver was working as an instructor at Oahu Parachute Center when he died. 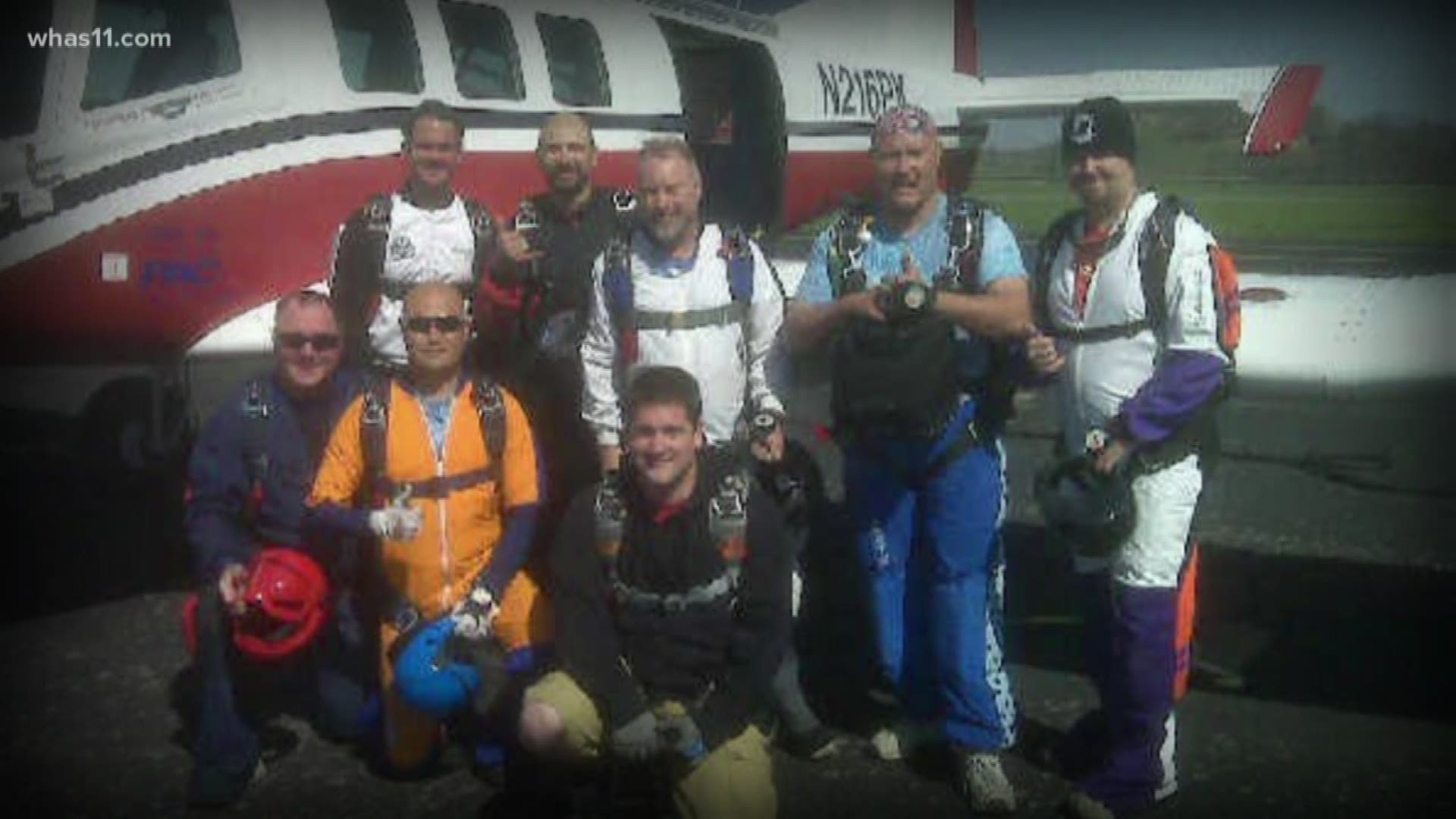 HONOLULU — HONOLULU — The family of a Kentucky man killed during a plane crash on Oahu's North Shore is traveling to Hawaii to pick up his son.

Larry Lemaster was one of the 11 people killed during a small plane crash used for skydiving Friday evening. Honolulu Fire Chief Manuel Neves told reporters it was the most tragic aircraft incident he's seen in his 40 years.

The Army veteran and professional skydiver was working as an instructor at Oahu Parachute Center when he died.

“He was just full of life. full of adventure,” his older brother Eddie Lemaster said.

Eddie said his brother lived without fear, and with a mission to help others conquer theirs.

“He actually got his tandem rating just so he could take my mother skydiving. He's taken multiple of my family skydiving throughout the years. My brother has thousands and thousands of jumps,” he said.

His brother flew to Hawaii on Monday to pick up Larry’s remains. He said he’s going to take them back home, and bring his brother on one last jump, a promise they made to each other years ago.

“That's what we wanted, is, if we died, we wanted to be cremated and taken up on our last skydive,” he said.

Family members said his three-year-old son was in Hawaii at the time of the crash, and the boy’s mother was flying to the island to pick him up.

In her tribute to her son’s father on Facebook, Anna Elkins said the day she found out about the crash was the worst day of her life, but she said she knew Larry died doing what he loved.

"I don’t have an explanation for the utter tragedy that has happened," Elkins wrote. "But Larry Lemaster would never want one person to waste a single minute of their life mourning his. He was doing what he loved."

The cause of the wreck is not immediately known. A couple nearby said they heard the plane's engine pop and called 911.

“There’s nothing we could’ve done. There was nothing left. There wasn’t a sign of anybody on that plane so we had no idea," Gayle Syverson told KITV.

The same plane, a Beechcraft 65 King Air, was involved in a near-accident in July 2016, according to a National Transportation Safety Board report. The report said it sustained "substantial damage" while taking off from an airport in California, but the 14 sky divers and pilot were not injured.

RELATED: Skydiving plane crashes in Hawaii, killing all 11 aboard