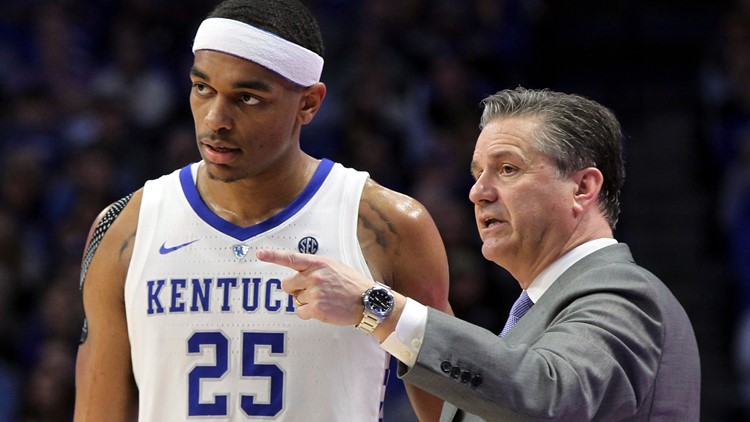 The Wildcats had to wait until Thursday evening to learn of their challenger. The Crimson Tide came from behind to defeat the Ole Miss Rebels, 62-57, in the tournament's second round behind junior Tevin Mack's 21 points and 6 rebounds to earn a date with the Cats.

The two teams met earlier in the season, with Alabama pulling off the upset at home in a 77-75 victory, with Mack scoring 22 points against the Cats in the first matchup. PJ Washington led Kentucky's scorers with 15 points and SEC Freshman of the Year Keldon Johnson chipped in 13 points and seven boards.

The Wildcats are scheduled to tip off against the Tide at the Bridgestone Arena in Nashville Friday evening at 7 p.m. The game will be broadcast on the SEC Network.