'His actions were unconscionable and depraved': Woman finds out Louisville doctor inseminated her with his own sperm

One woman was shocked to find out her fertility doctor was the biological father of one of her children. Now, she's pushing for laws to make fertility fraud illegal. 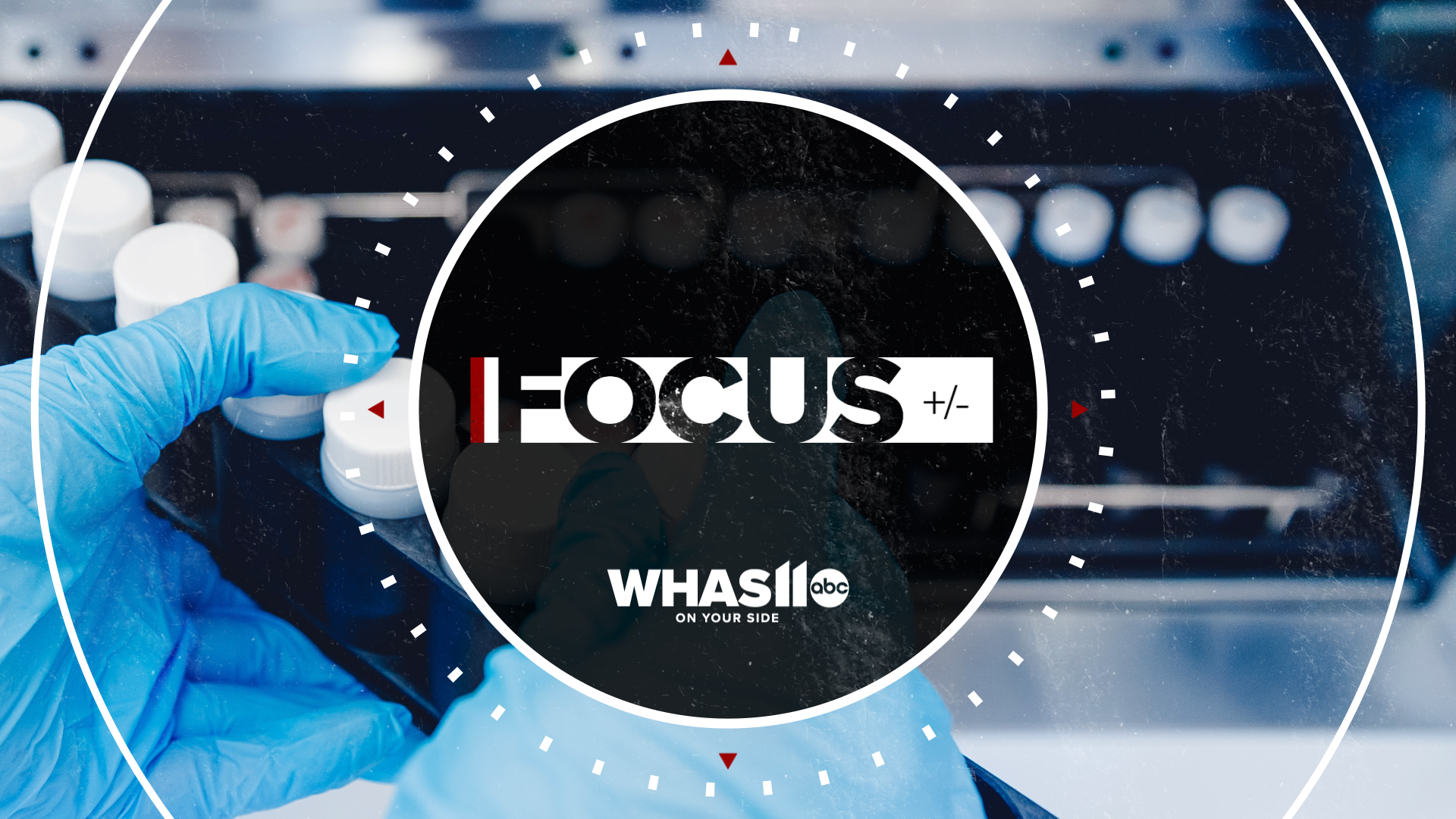 LOUISVILLE, Ky. — What happens when a woman finds out the biological father of her child was not an anonymous donor like she thought, but instead her doctor? In Kentucky, nothing.

Fertility fraud, while a betrayal to the patient, is perfectly legal in the commonwealth. Now, one mother is on a quest to ensure "doctor donors" are held accountable.

Susan Crowder felt lucky in 1975. She was finally pregnant with her first child.

"Everybody loves being pregnant," Crowder said. "You know, your cheeks are rosy."

For Crowder and her husband, the pregnancy process was not easy. The couple located in Hopkinsville turned to a well-known Louisville fertility doctor for help, Dr. Marvin Yussman.

"I really was only seen in his office twice," Crowder said.

The couple had two children under Yussman's watch, using what they thought were anonymous donors. Then, the family moved away from Kentucky. Crowder thought those fertility appointments were only pinpoints of her past until her now 45-year-old daughter submitted DNA to Ancestry.com.

"All the sudden, voila, we have seven step-siblings," Crowder said.

The test found all seven shared the same biological father. It was the doctor, Dr. Marvin Yussman.

A quick search of Yussman's name led Crowder to his employer, the University of Louisville School of Medicine.

"First, I wrote to the university where Yussman was still practicing, or still teaching," Crowder said.

In an email to the school, Crowder wrote, "I feel betrayed…His behavior was immoral and unethical."

Crowder said it took months for UofL staff to respond and when they did, they said he had since retired. In his retirement letter, Yussman said he "would not be doing this if [he] were not confronting serious personal circumstances." He also said he did not want to give up his basketball tickets.

"It made me mad," Crowder said.

In a statement to WHAS11, UofL said the school's "hearts go out to those who have been impacted by the news of the doctor's actions."

"We respect the wide range of emotions the patients and their children may feel. On the other hand, we must value the privacy of the patients, their children and the donors, who were guaranteed anonymity at the time," the statement says. "We hold our health care professionals to the highest standards. While not illegal at the time, the doctor's actions are not a practice we would condone then or now."

Crowder then turned her attention to the Kentucky Board of Medical Licensure, filing an official grievance. Though she knew Yussman did not break any laws, she said, "I certainly feel his actions were unconscionable and depraved."

"This was never ethical, this wasn't right," Crowder said. "No one ever expected doctors to inseminate their own patients."

Yussman responded to the grievance, confirming his actions.

"On very rare occasions when the donor did not show and no frozen specimen was available, I used my own sperm," Yussman said.

An investigator with the board said Yussman admitted to using his own sperm to inseminate patients "about a half a dozen times."

"He inserts himself into your family tree, he inserts his semen into your body- so its not just a physical violation, it’s a genetic violation," said Dr. Jody Madeira, a professor with Indiana University Maurer School of Law and expert in fertility fraud.

Like most states, Kentucky does not have a law forbidding physicians from impregnating unwitting patients using their own semen. Madeira said despite the legality, the deception is very real to the mothers who put trust in their fertility doctors.

"You picture this doctor engaging in a sex act while his patient waiting down the hall," Madeira said. "The patient is going to be laying there, likely with her legs in stirrups, in a drape, and she might not even see that vial. She may not even have an opportunity to check...because who would suspect that this person you trust, this person you've chosen to help you build your family, would deceive you."

While Crowder waited for a response from the medical board, she said she received a note from a UofL employee encouraging her to withdraw her grievance.

"I later found out he was the head of OBGYN at the university," Crowder said. "He wasn't just a colleague, he was his boss. There's just a long line, it seems like people aren't very interested in this."

The line grew when the Kentucky Board of Medical Licensure determined there was "insufficient evidence of a violation of the Kentucky Medical Practice Act" in Crowder's case, meaning Yussman could keep his license and continue his work with patients and students at UofL.

"I think it’s very problematic that the medical board in Kentucky did not step up and protect the patient's rights in this instance," Madeira said. "It’s sad that we have to pass a law that says specifically, 'Doctors, it should be a civil wrong and criminal wrong to use your own gametes when a patient does not consent.'"

One of the most prolific violators of fertility fraud was based just 100 miles north of Louisville. Indianapolis doctor Donald Cline used his own sperm to inseminate dozens of women, and in turn, he fathered nearly 50 children.

One patient said learning of his fertility fraud felt like "I was raped 15 times and didn't know it."

"You can't really look in the mirror, because you have no idea where your facial features come from anymore," one of Cline's biological children said.

The case inspired a new law in Indiana making it a felony to misrepresent a medical procedure involving human reproductive material. Other states followed suit, and now Crowder believes it is Kentucky’s turn.

"I would like to see a law in Kentucky that protects these women who seek this treatment," Crowder said. "It needs to be on the books that this isn't just an ethics thing — this is against the law."

Crowder and Madeira are working with Kentucky lawmakers to begin the process of drafting legislation that will criminalize fertility fraud in the state.

Madeira said it could be years before the bill is actually passed and the law enforced.